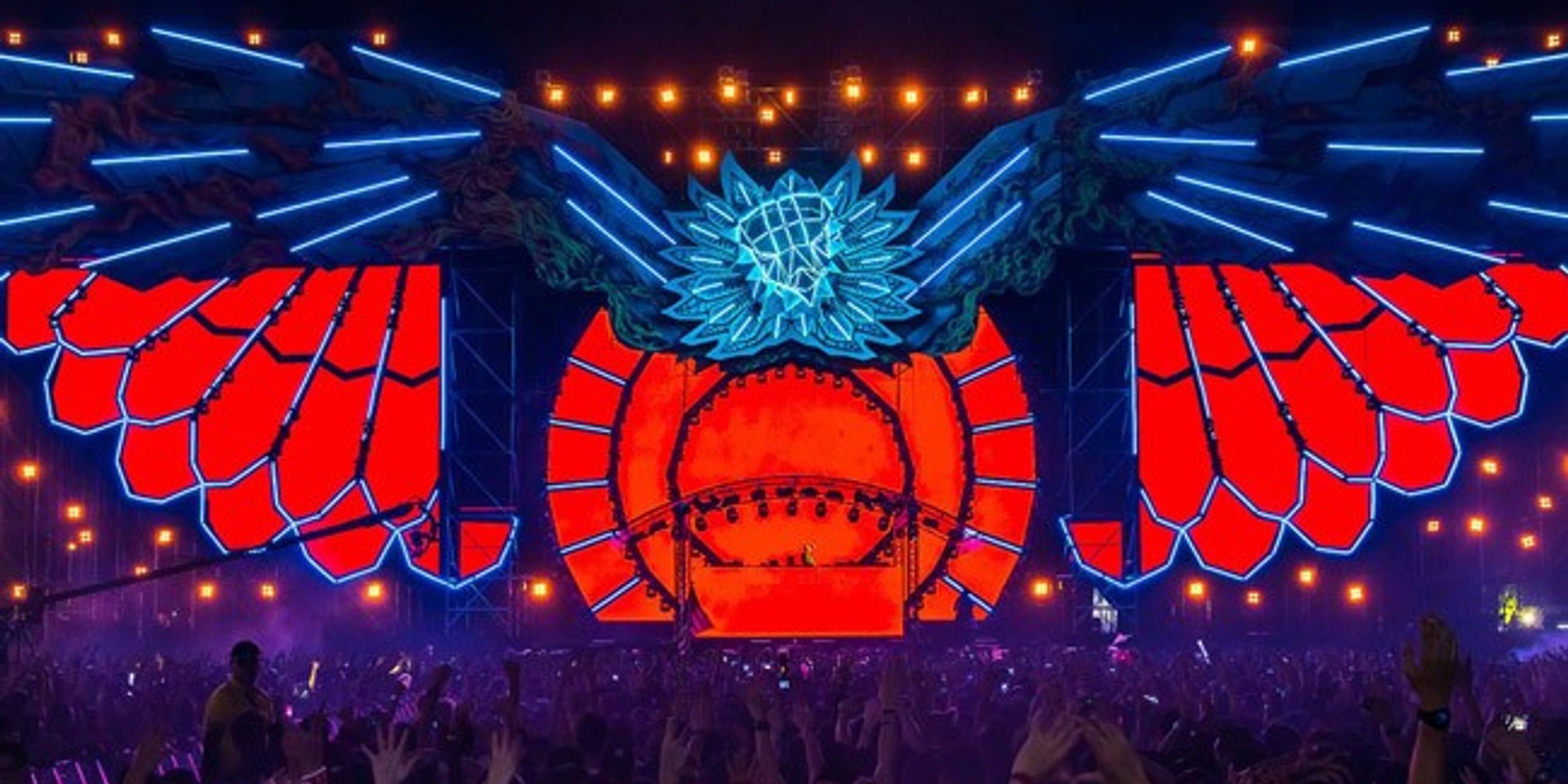 Djakarta Warehouse Project is coming up in a few months time, and they're teasing the phase 2 edition of their 2017 line-up.

With acts such as Flume, Marshmello and Tiesto already locked, it's tough to think about how the festival can top those names. But if our predictions are correct, then looks like we're in for a truly special edition

We deciphered the 11 artists respectively — here's who we're predicting from the clues, with each descending row (from left to right):

Third row: Kygo (firestone...fire ant and a stone), KSHMR or Cesqueaux (both have released music with samurai artwork), Coone (has a song titled 150 bpm)

Are we right? Are we thinking too much? Let us know in the comments section below.