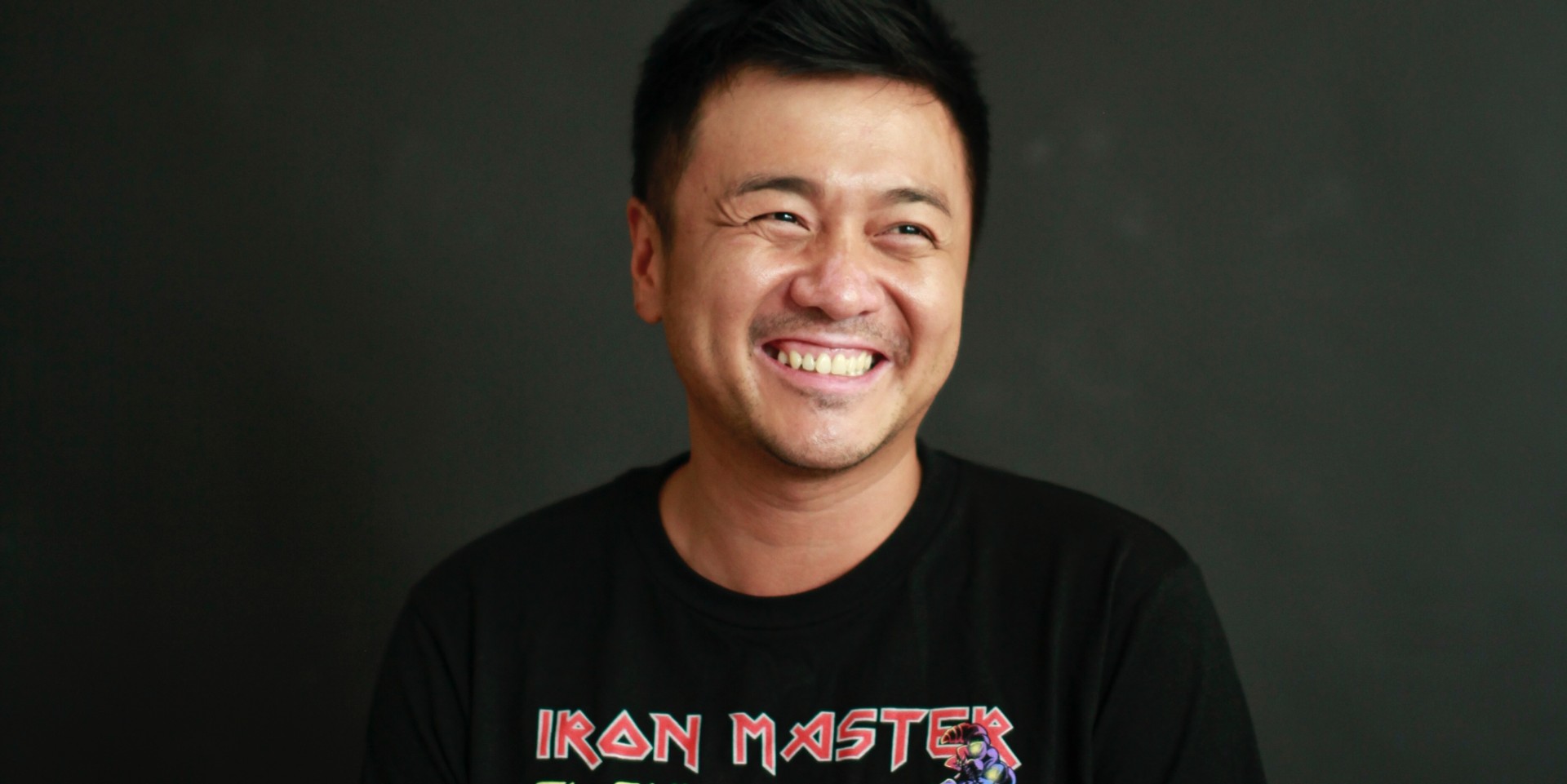 For the last 13 years, EATMEPOPTART has hosted parties for lovers of underground music, from alternative rock to indie pop and beyond. DJs weelikeme and  KiDG have built an enduring movement of party-crashers and music-lovers that has become one of the most vital and beloved facets of Singaporean nightlife. There's never a dull moment at Poptart and for the occasion that is its 13th birthday, you shouldn't expect any less.

Below, weelikeme outlines 13 reasons why you should attend EATMEPOPTART's 13th birthday party, dubbed the Hard Luck Club, this Saturday. 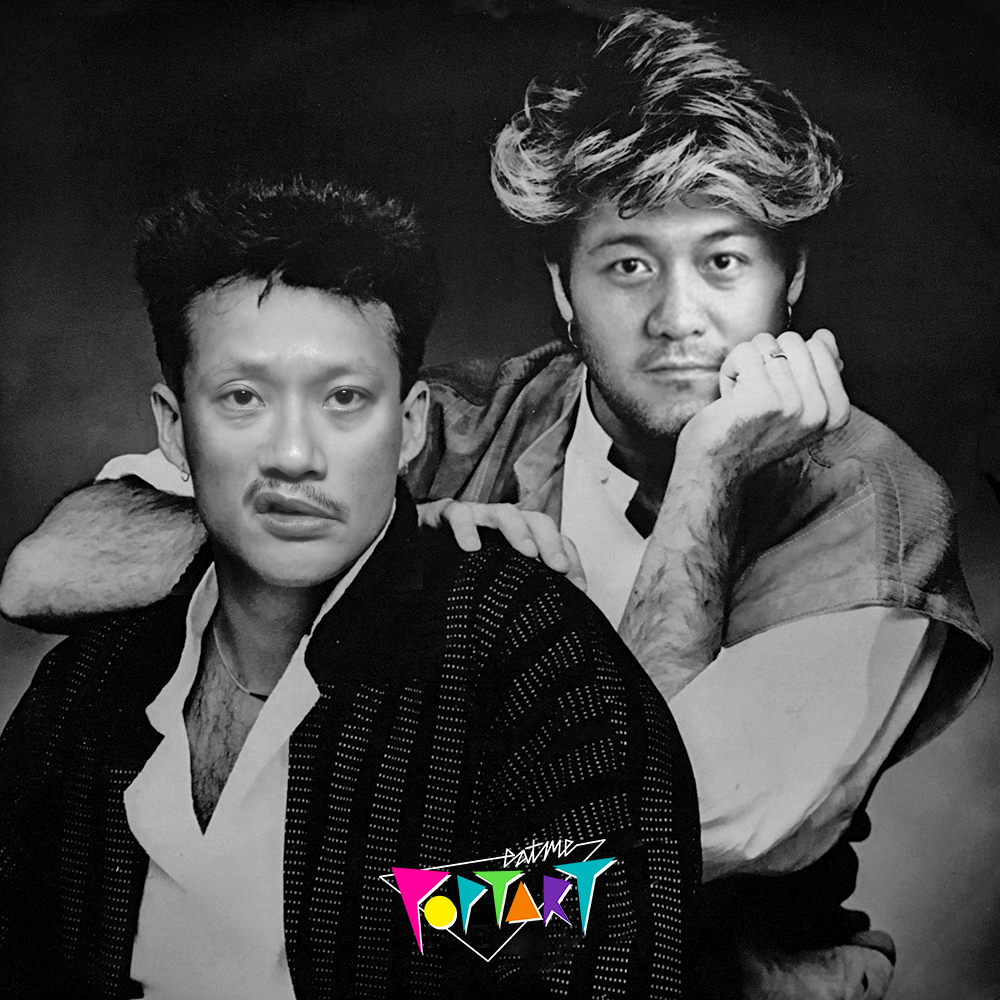 I don't think there are a lot of club events that have lasted this long. Every year might possibly be the last party because we might not last very long after this. And if we lasted this long, it means we have some kind of level of quality.

We don't usually do a parties on boats so this is one of the first parties that we've organized that’s on one. I guess, it'll be quite an interesting night for everyone. And it’ll be quite an experience to get a dance floor going while you're on the water.

It's a new thing that we’ve started just for this event, as well. It's a karaoke stage where you can go get your 15 minutes of fame in front of a crowd, singing your favourite music. It sounds like it's going to be a blast.

4. weelikeme and KiDG are the best-looking DJs in the universe

I don't think I need to elaborate on that (laughs). It's been proven by People magazine.

5. We play decent music — at least we think we do

People dance to our music so that means they like us to a certain degree. If you're into rock, indie, alternative pop and stuff like that, you won't be disappointed.

6. It's a Christmas party, sort of

There might be a Mariah Carey song at some point of the night. So that's definitely something to look forward to.

Everyone who comes is a member of Hard Luck Club. It’s where we celebrate our failures, misfortunes and unhappy stuff but we’ll celebrate them in a happy way on the dance floor. So, your membership has its privileges.

Yes, we've got amazing Root Sellers alcoholic ales with root beer, ginger beer, carrot and apple and they're all going for $10 per can. So thank you to the Beer Connoisseur group which has sponsored us.

9. The EATMEPOPTART crowd is the most amazing crowd ever

That's what I always feel, because, at the end of the night, I'm always very happy with the kind of people that we meet and the kind of crowd that turns up for events – they're the nicest kids I could ever ask for.

10. It's our biggest party of the year

We've had quite a lot of parties this year. More than 30, I think. And this would be the perfect one to cap off the whole year.

At some point in the night. So now you have Mariah Carey and 'Mr. Brightside' to look forward to.

12. For the first 20 people in line, we'll be giving out a special Poptart mixtape on cassettes

So go and queue on Friday evening.

This might actually be the last Poptart party. We all might die because of an asteroid or Thanos. 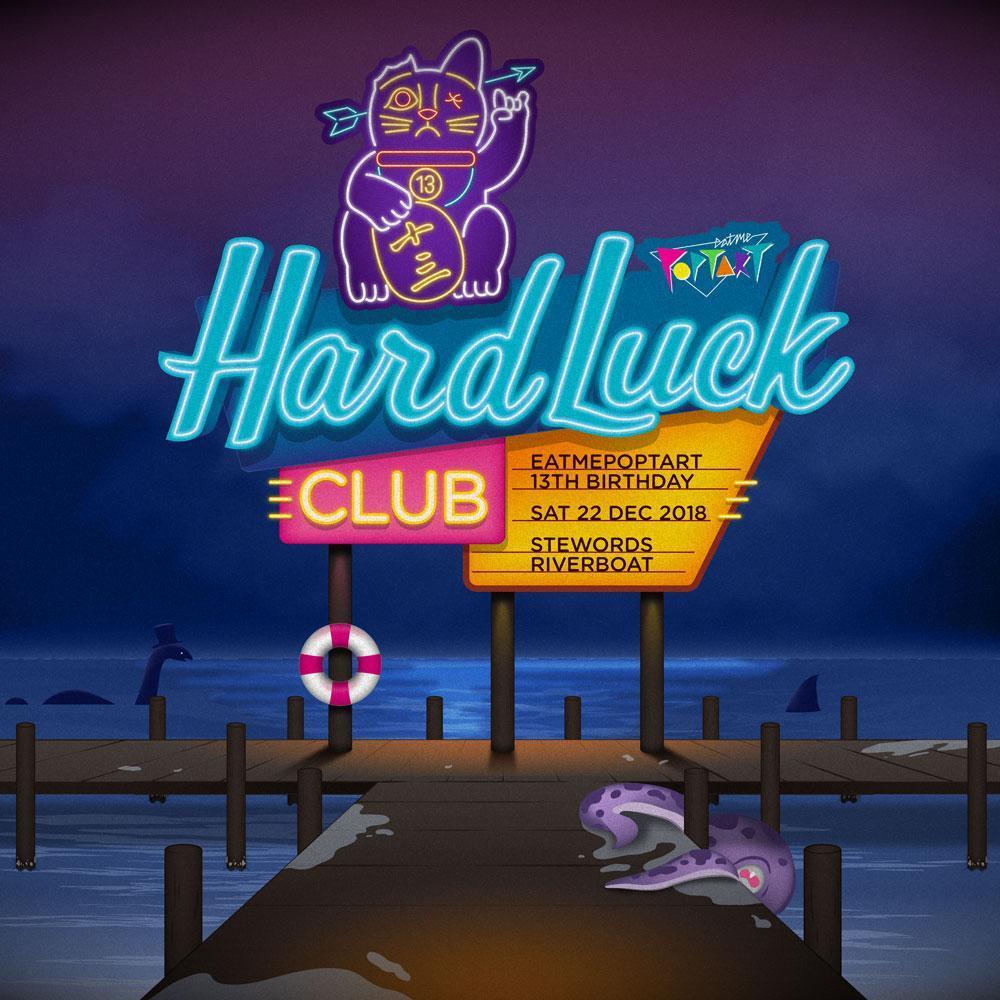 HARD LUCK CLUB: 13 YEARS OF EATMEPOPTART will be happening on Saturday, 22 December 2018, at Stewords Riverboat from 10pm onwards. Tickets, Single at $28, Gang of four at $120, and table packages at $280, are available here.