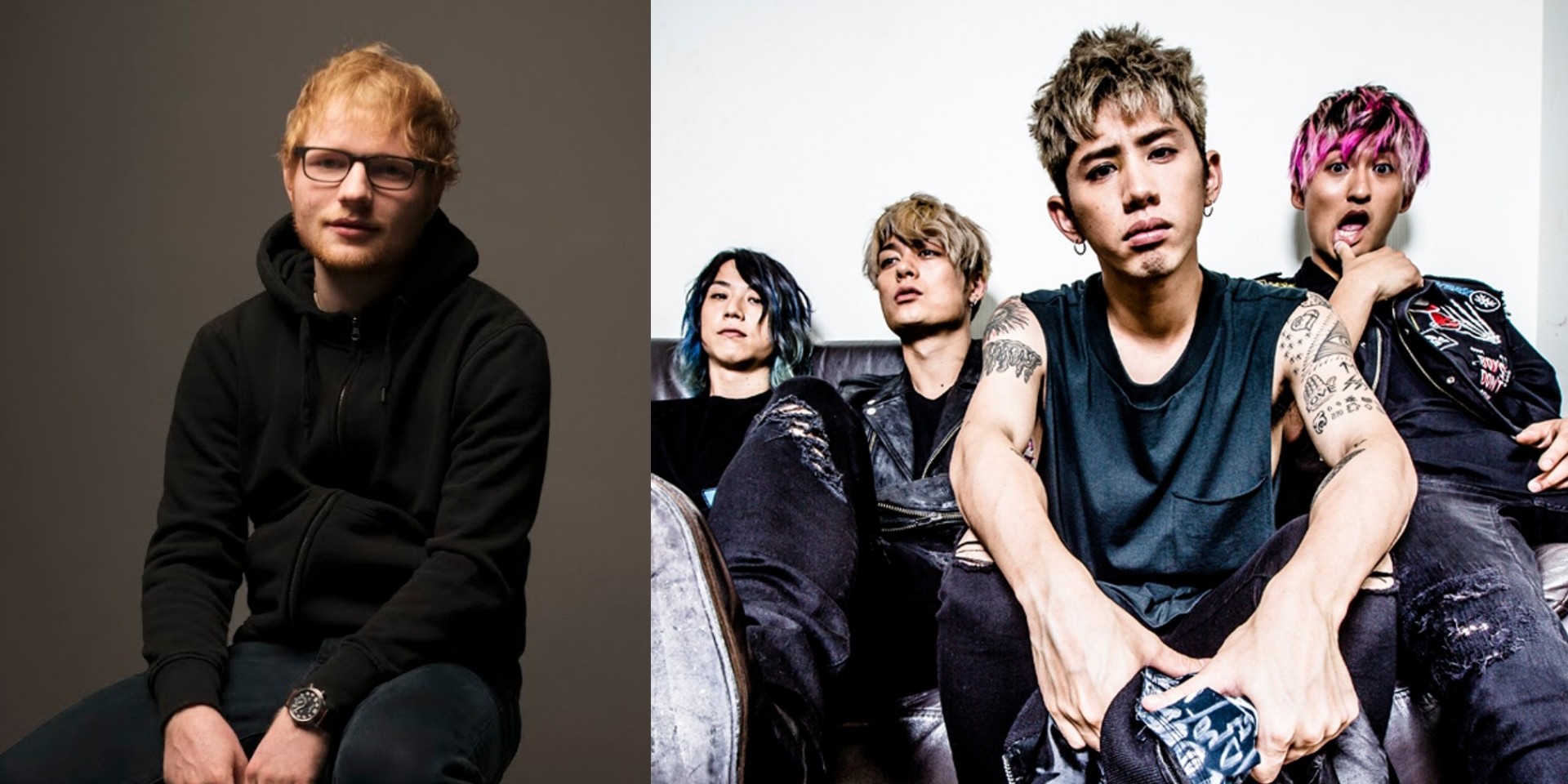 On the Asian leg of the Divide World Tour, Ed Sheeran has gone into the studio with Japanese rock band ONE OK ROCK. This may mean that a future collaboration is underway for the English singer-songwriter and the Japanese rock outfit.

In an Instagram post, ONE OK ROCK frontman, Taka Moriuchi, confirmed that they went into the studio with Ed while in Thailand, after playing at the Rajamangala National Stadium on 28 April.

We had a studio session with Ed !!! In Thailand 🇹🇭 It was an amazing time!!!!He’s just full of talent #dynamicrecordingstudio #thailand

This comes after ONE OK ROCK played in Singapore on 26 April as the opening act for Ed at the Singapore National Stadium.

"We want to revive the rock scene": An interview with ONE OK ROCK

Ed Sheeran and ONE OK ROCK will be wrapping up the Asian leg of the Divide World Tour on 3 May in Jakarta, Indonesia at the Kota Jakarta Pusat. You can view Ed Sheeran's full Divide tour schedule here.