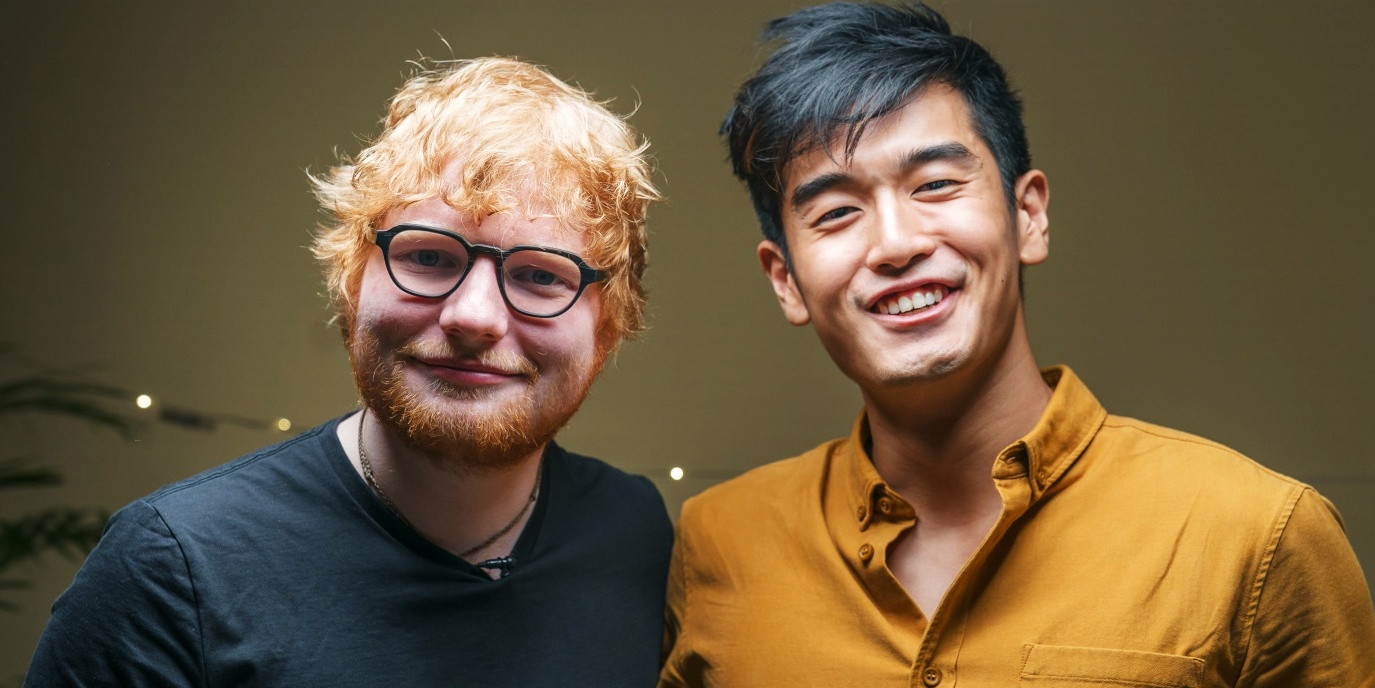 While in town last month to perform two sold-out shows at the Singapore Indoor Stadium, Ed Sheeran sat down with local acts Nathan Hartono and Kelly Poon 潘嘉麗 for interview sessions, and we finally got an explanation for this Instagram post.

In Sheeran's interview with Nathan Hartono, the two singer-songwriters went head-to-head in a "Game of Divide", which consisted of four rounds of various games based loosely off the former’s song titles, before entering a comedic battle of witty "ginger" jokes that showcased both musicians’ humour.

Meanwhile, in his interview with Kelly Poon, the British crooner answered a series of quick-fire questions, before the Singaporean songstress surprised him with her Mandarin rendition of his single 'Perfect'.

Watch the interviews below: