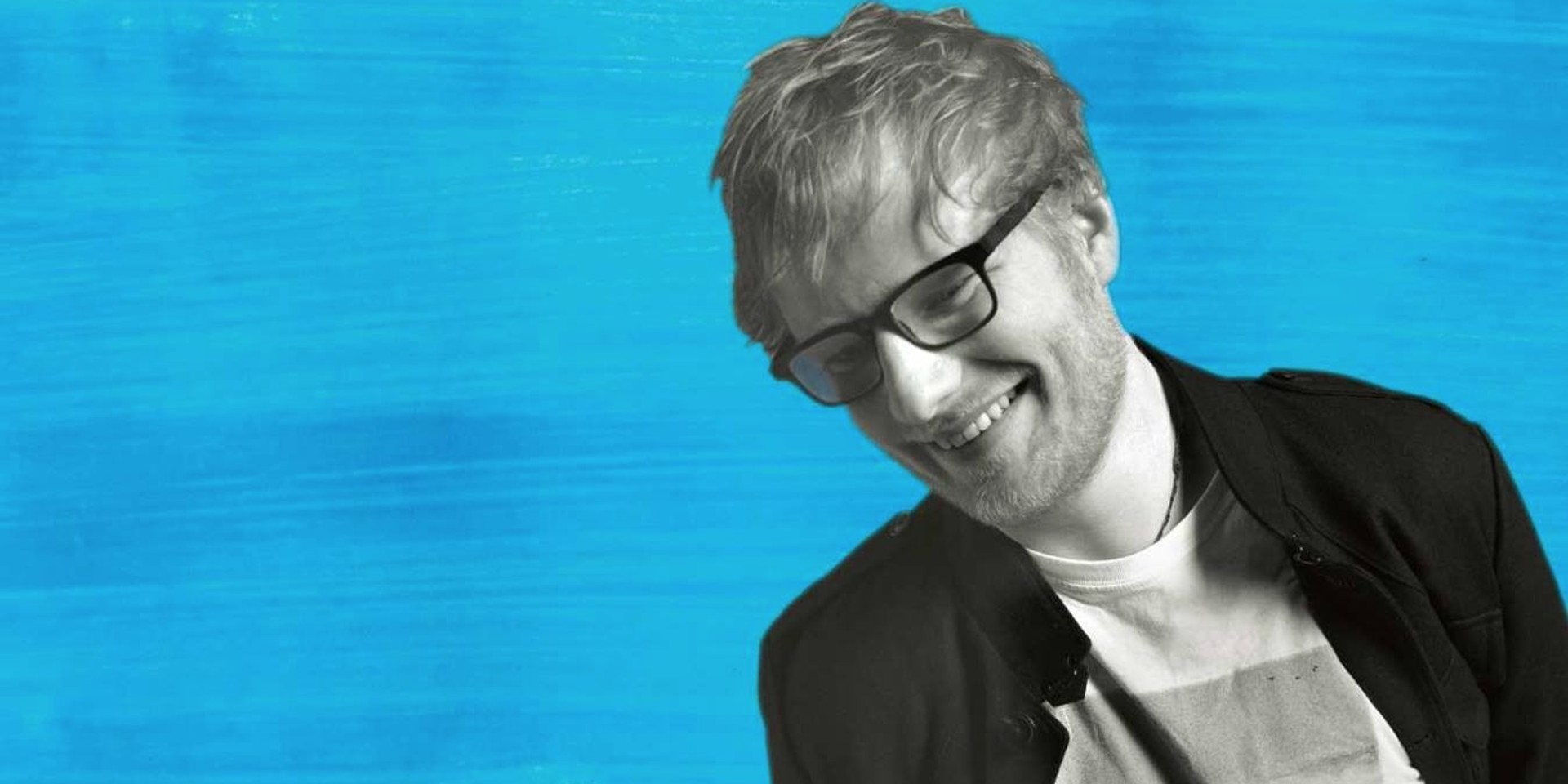 Tickets, scalping, and all that jazz have been getting significant coverage since Coldplay's mighty return earlier this year. The social media universe has been abuzz with people who desperately want tickets, those who’re angry at scalpers for making their concert experience impossible, and the scalpers themselves.

The conversation continues with Ed Sheeran's's recent concert announcements, where the 'Shape Of You' hitmaker unsurprisingly sold out both Singapore dates in one day.

But what was particularly shocking was an allegation by Facebook user Aida Aretha over the weekend: that Sports Hub staff were allegedly looting tickets in large numbers such that they could sell it at higher prices.

The post, which has since been removed, was complemented with Carousell screenshots of her conversation with the seller, who proudly proclaimed that staff had stole 100 tickets off the first night, and 120 off the second to put on the resale market: 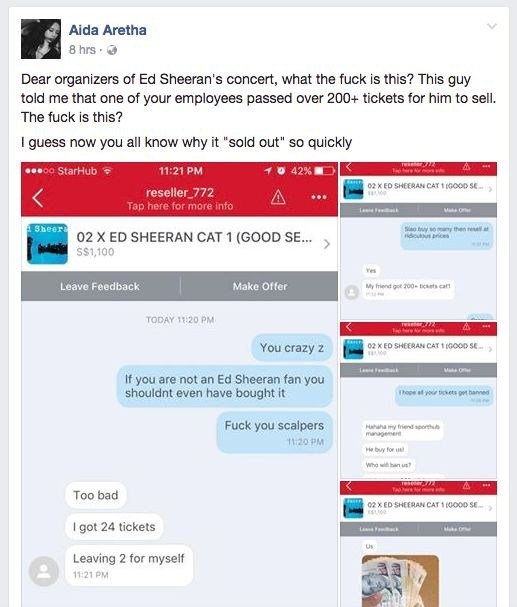 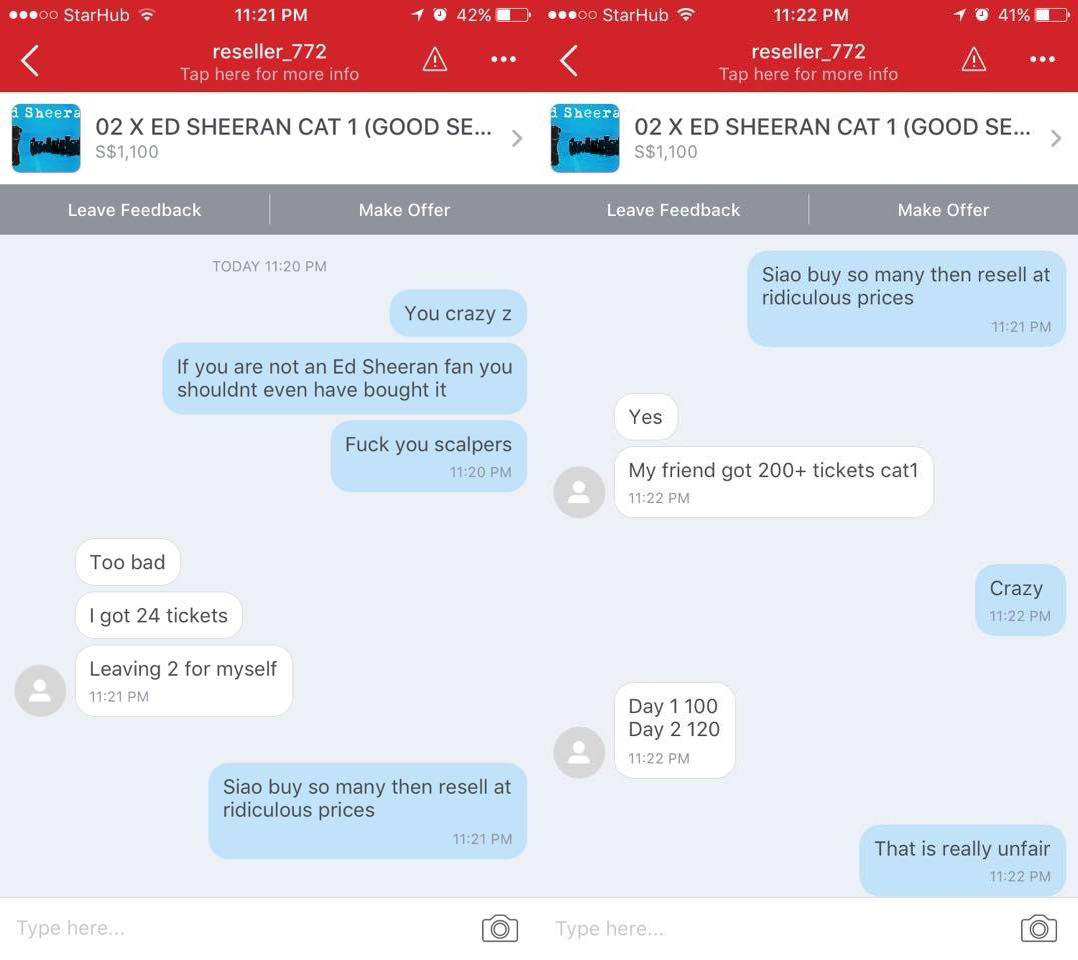 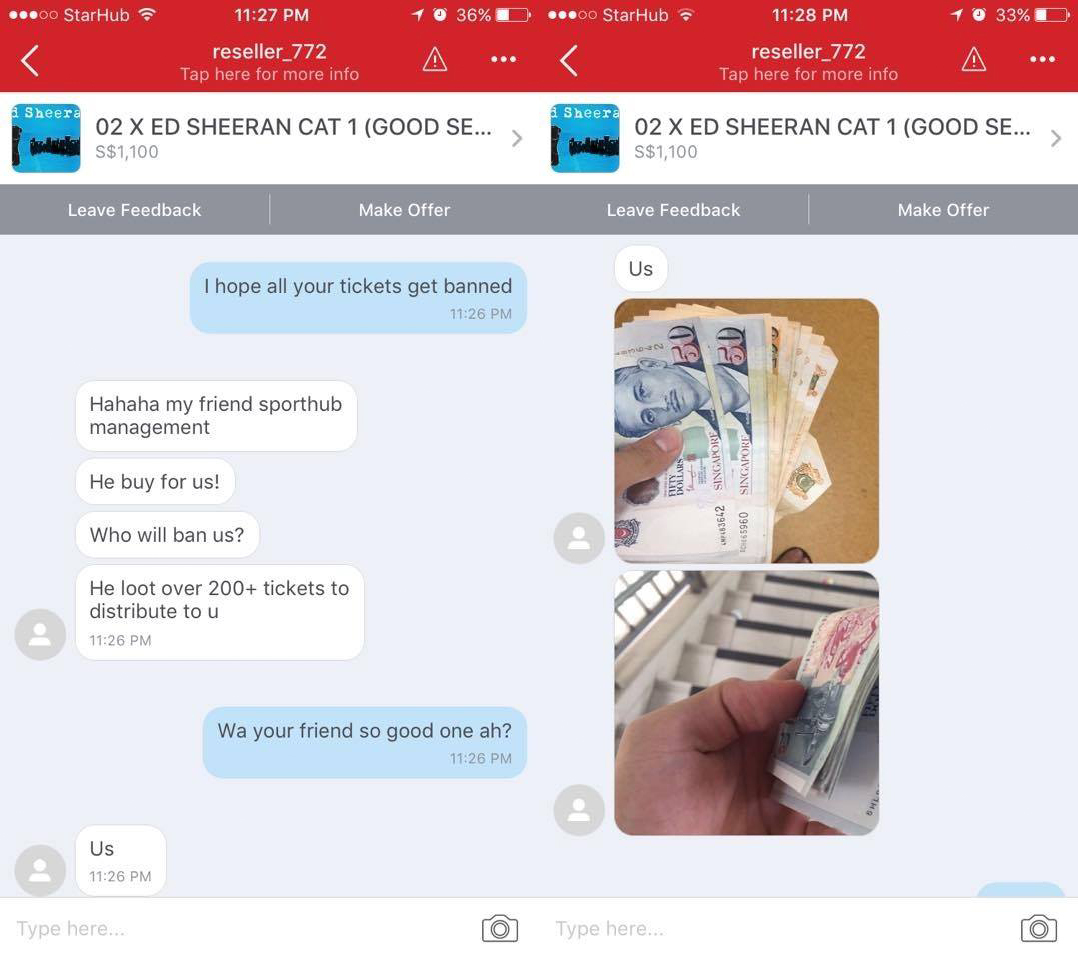 “The Singapore Sports Hub categorically does not condone the sale of tickets for shows held at any of our venues other than through official channels.

We are conducting an investigation into, and speaking with the relevant authorities about these allegations.

We have systems and checks in place to identify any breach of policy by staff or partners. Appropriate action will be taken against any party found guilty of offence.

Sports Hub would like to reiterate that no resellers have been authorised to sell tickets for this show. Sports Hub urges the public not to purchase tickets other than through official channels as these may not be accepted at the venue.

We understand that there were many disappointed fans who were unable to purchase tickets. This was due to the overwhelming demand for the show, which far outstripped the number of available tickets.”

A swift and thorough investigation by the Singapore Sports Hub declared on May 14th that no such foul play had occurred.

"We have reviewed the transactions performed. There were no suspicious transactions, and tickets were purchased within the respective transaction limits," Mr Chin tells The Straits Times.

Regardless of whether you got tickets, two timeless lessons came out of this: never fully believe everything you see on Carousell (or the Internet, really), and no concert is worth S$1,100 — especially Ed Sheeran.