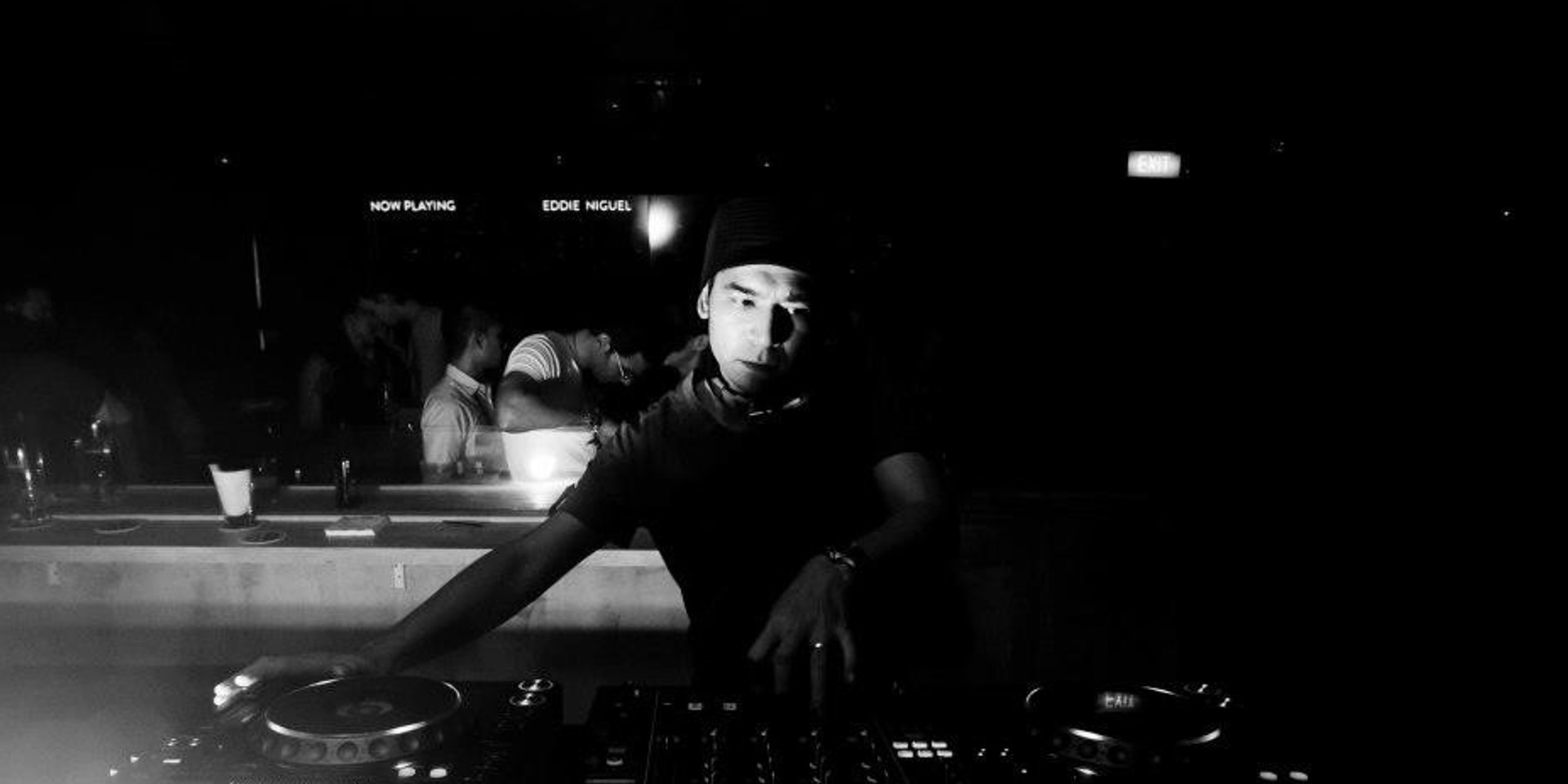 Now just a few months later, Niguel has also entrusted some very talented friends to give his acclaimed album the remix treatment - and boy these guys sure don't disappoint.

The Back2Basics remix EP Available at all digital download stores including Juno, Beatport and Traxsource.

You can listen to Kiko Navarro's tech-house remix of 'Back2Basics' below.

You can also listen to Eddie Niguel's Bandwagon Mix below.