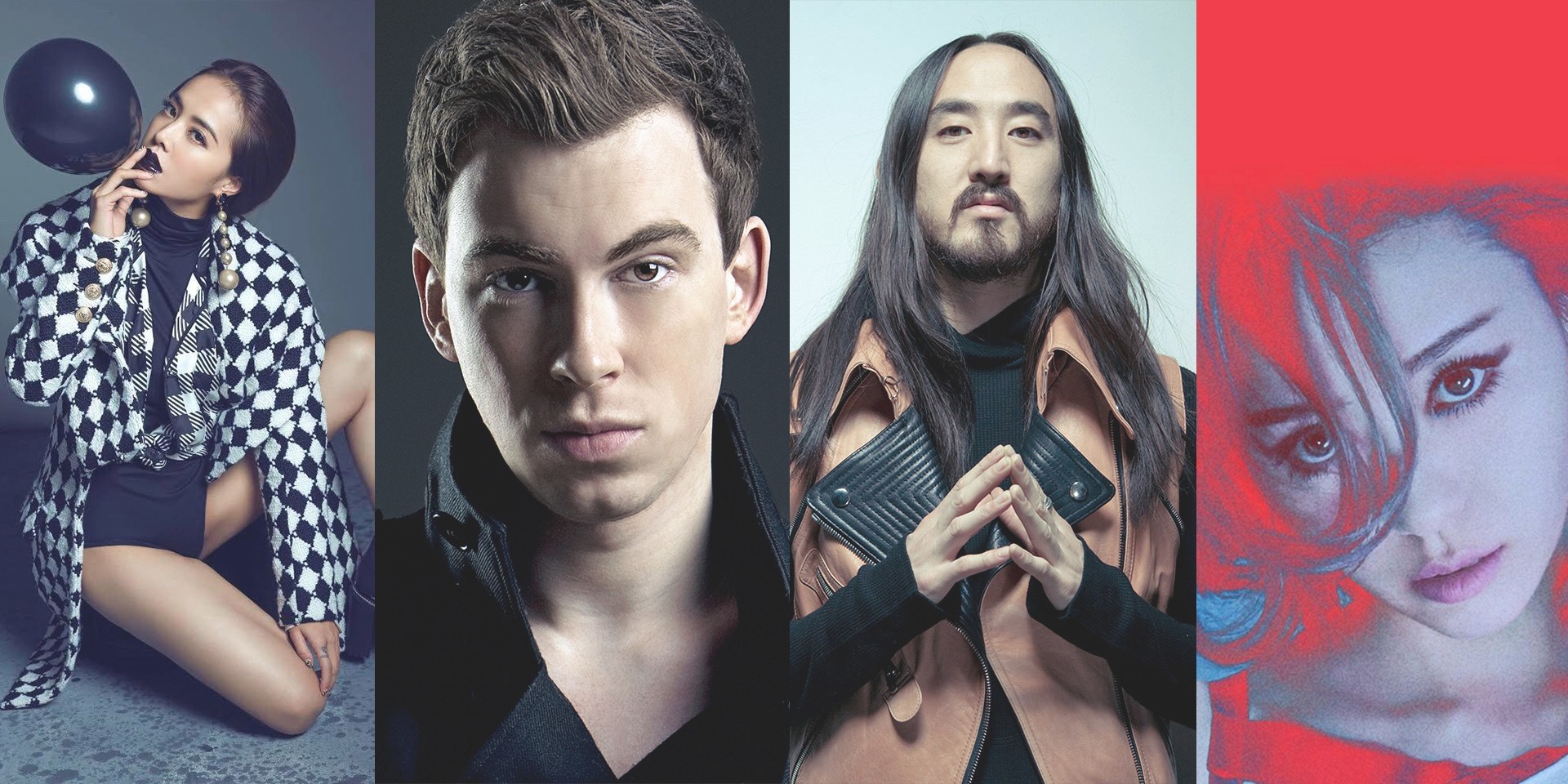 “Asia is one of the most exciting, emerging markets on the planet for dance music right now,” says Hardwell, whose shows in Asia have been consistent sell-outs.

Taiwanese pop queen Tsai is highly recognized for her pop-rock songs and powerful dance moves, and her presence in the industry has also helped to bolster an affinity for dance-pop.

Although the collaboration between Jolin and Hardwell caught fans off guard, their single ‘We Are One’ did not disappoint their fans. It's exactly what you expect, except that Jolin sings in English. 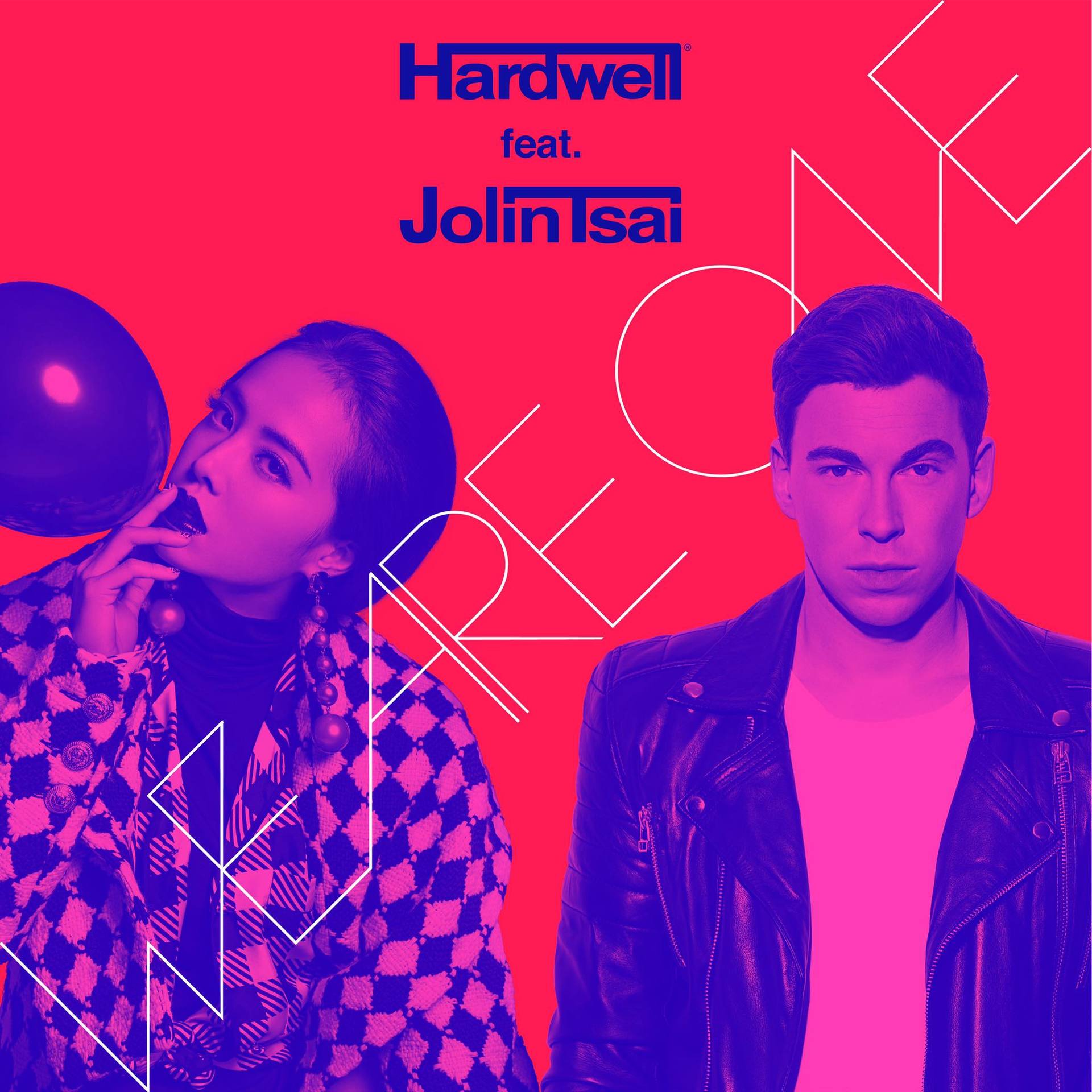 Adding on to the great partnership between a Mandopop artist and a western DJ, another pop megastar in China, Jane Zhang, worked with American electro-house DJ Steve Aoki to remix her latest single ‘Dust My Shoulders Off’.

This is the first single from her first English-language album that lays a potential route for her to enter the international market. After the remix of Steve Aoki, the pop track — which originally possessed a sparkling-clean pop swing a la Meghan Trainor — has finally found itself a version for the dancefloor. 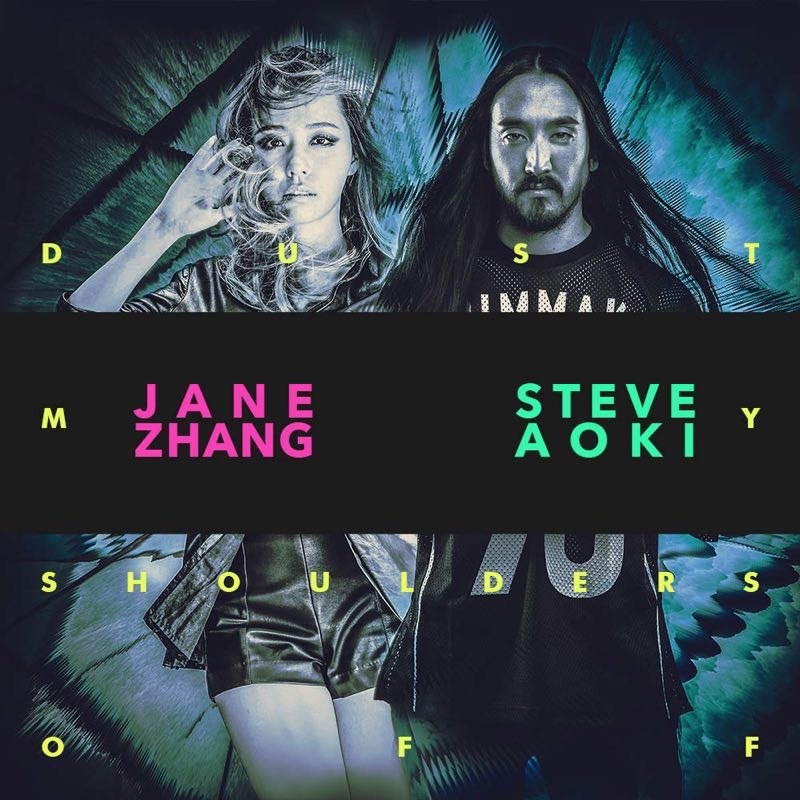 While these collaborations make a lot of sense — EDM in the West has been on a steady decline whilst its presence in Asia is still growing — it might be an even bolder move for these artists to allow their Asian counterparts sing in their native language.

Meanwhile, stream the Steve Aoki remix of Jane Zhang's 'Dust My Shoulders Off' below: