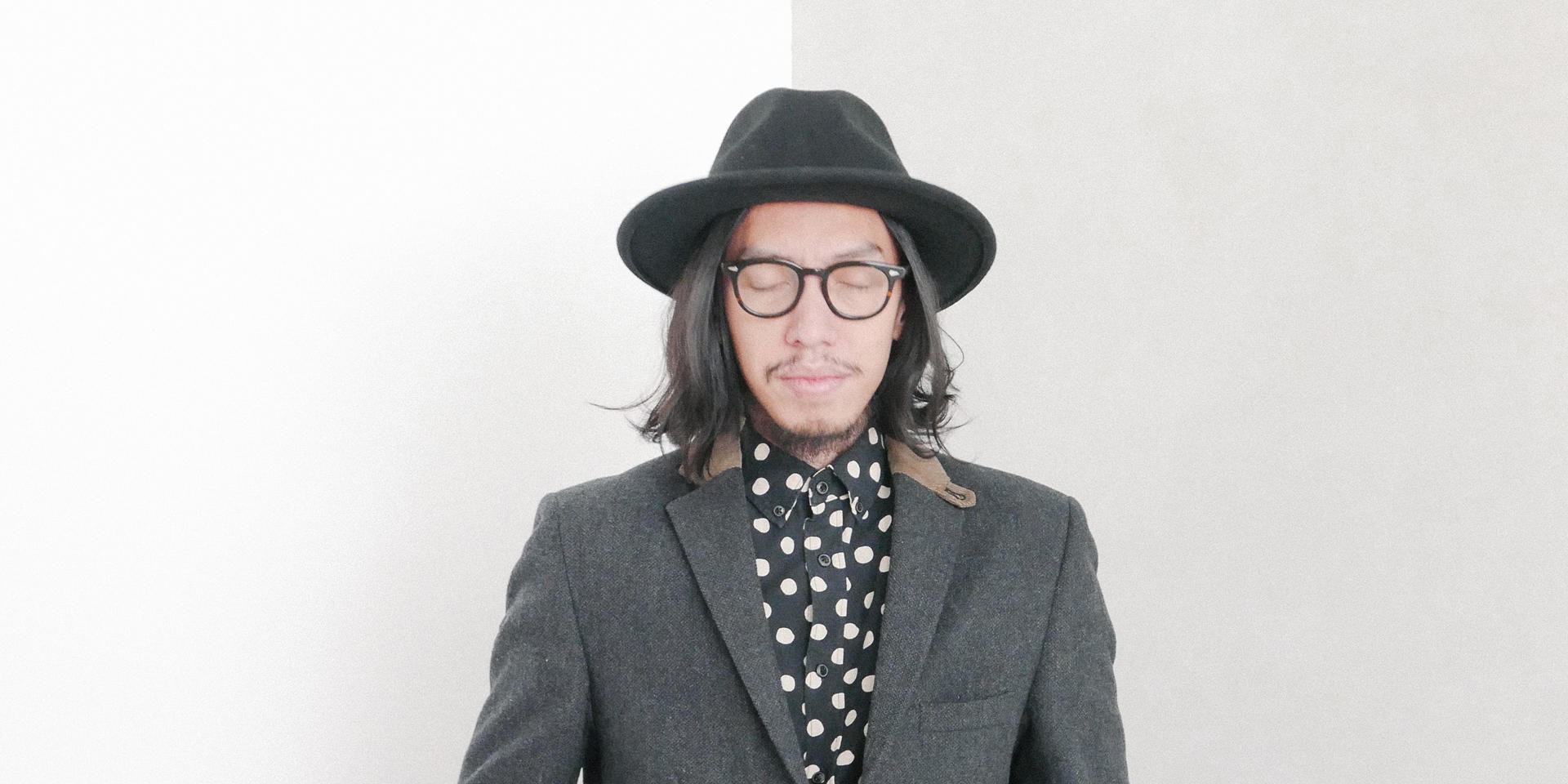 Arrio, Jakarta-based electronic music producer, releases first LP called In Time. Previously, he produced several tracks for the likes of Rayssa or Neonomora. In Time has been a long time coming -- preceded by two singles 'FIN' and 'Drown Me' and it's out today.

Arrio's influences include Jamie XX, Richie Hawtin, Nicolas Jaar and James Blake, and if there's anything that they have in common is their affinity for contemporary sounds.

Or 'therapeutic' as Adhe Arrio, the man behind the act, calls it. The record itself sounds lush and modern--a combination of music when it looks both outward and inward.

Stream In Time on Spotify below: 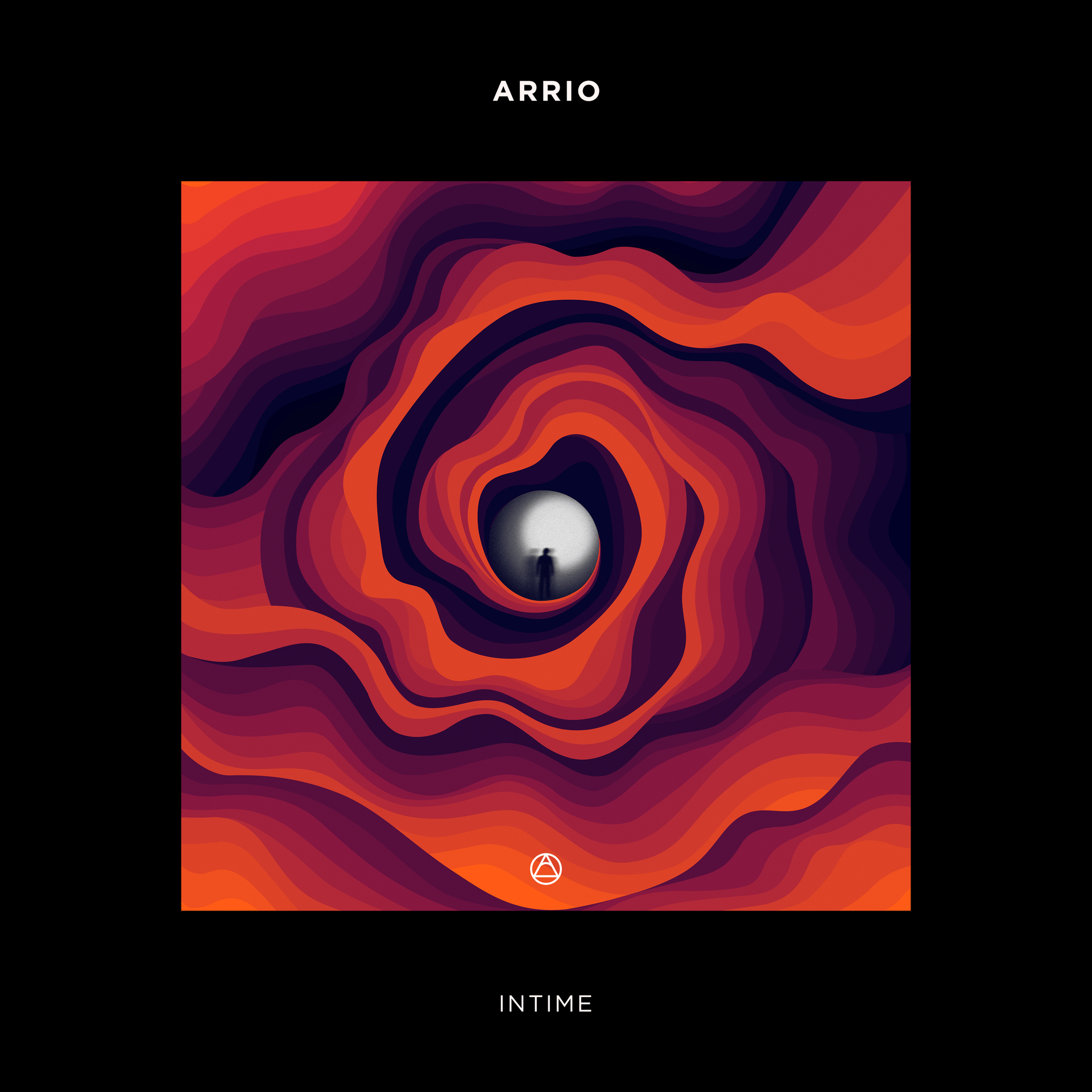