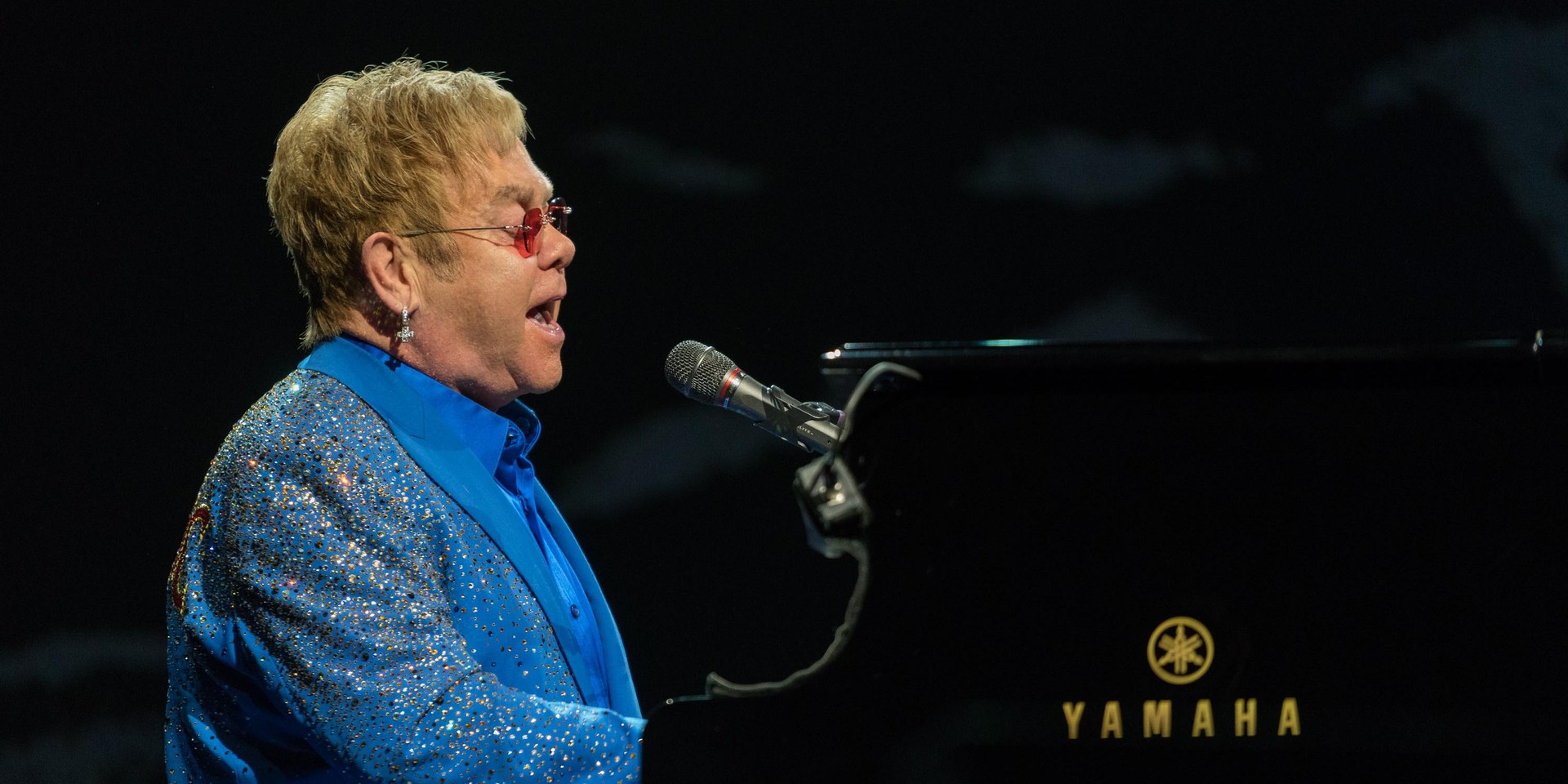 After a storied, 50-year career, Elton John will bid farewell to live audiences, but not before embarking upon a massive tour: 300 shows across five continents, between 2018 and 2021.

John announced the undertaking at an event in New York, where he was quoted as saying, "It’s time to come off the road so I can fully embrace the next important chapter of my life. I need to dedicate more time to raising my children."

Though the Rocket Man's website says that he'll be making his way to Asia, so far only North American and European dates for the Farewell Yellow Brick Road tour – the title of which riffs off his 1973 album Goodbye Yellow Brick Road – have been announced. But John is no stranger to touring Asia, particularly Singapore, where he most recently played two nights at the Star Theatre in 2015. We'll be keeping an eye out for those Asian tour dates.

Watch a live video of the Elton John classic 'Candle in the Wind', off Goodbye Yellow Brick Road: