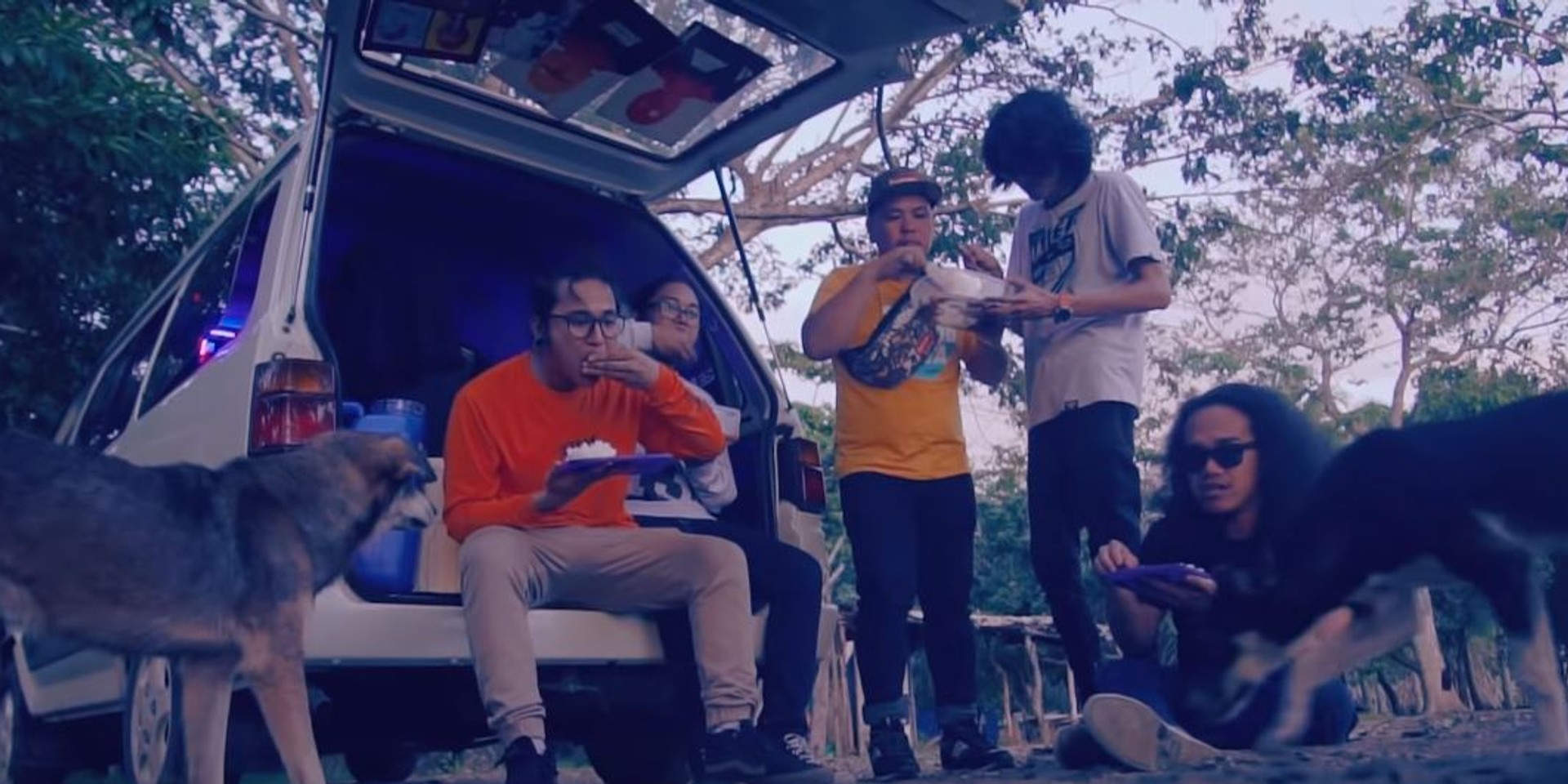 The real world could be such a pain, luckily for those growing up (and those who refuse to), End Street have some advice for you.

The Quezon Province-based pop punk act dropped their visual for 'No Tutorials' on Saturday (02/23) to stress their struggles in pursuing their passions or filling their "empty pockets with [their] 9-to-5 job." The track, which features Lostthreads vocalist Clarence Fajardo, is an ode to breaking free from society's traditional expectations and to "be headstrong and keep on fighting."

The Gio Franco Alpuente-directed visual was shot in End Street's hometown in Tayabas, Quezon and follows the release of their debut single 'Lonicera.'