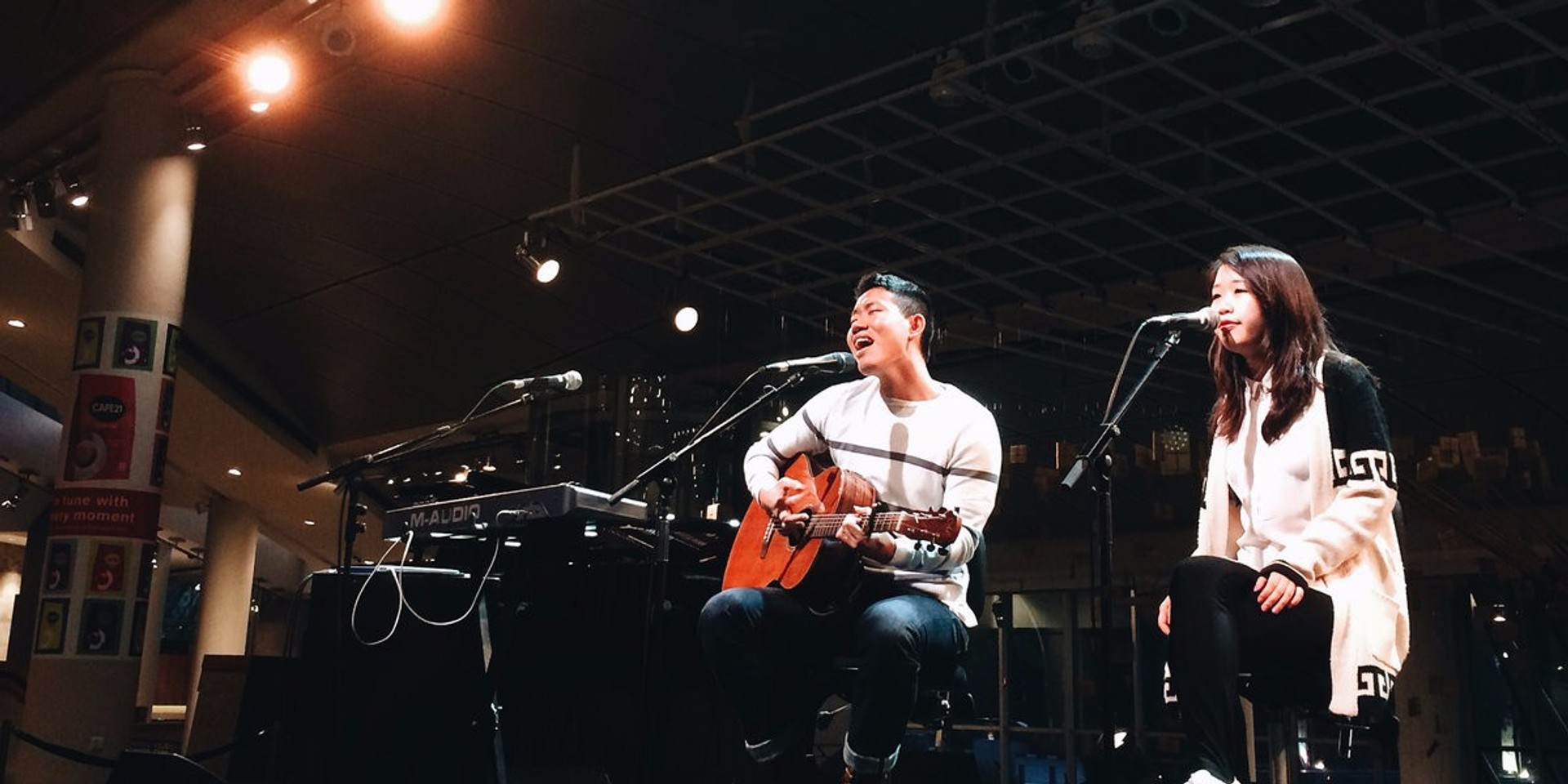 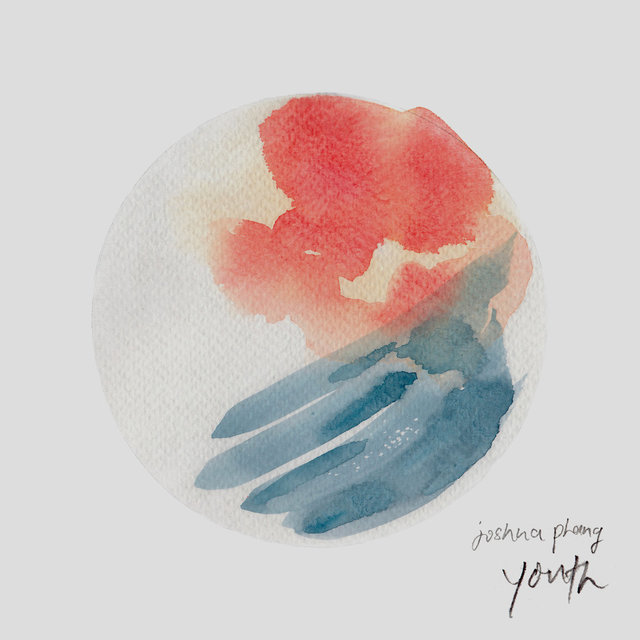 You may have already been enthralled by him early last year, supporting Linying’s showcase at the Esplanade Concourse, or at SOTA’s Tones 2015. Singer-songwriter Joshua Phang has finally dropped his promised EP, a collection of six works that, above all, give testament to his diligent songwriting. Youth is an EP that adequately embodies its namesake – dealing with the themes of nostalgia, faith, and of course, love.

The first track, 'Years Ago', leads us on a wistful romp through memory, cradled with subtle harmonies and swells (a simple and effective formula consistent throughout his work). His adroit vocals are most akin to Singaporean singer-songwriter Lewis Loh’s crooning; perhaps more clean and grounded, where Lew’s breathy falsetto soars. Josh is definitely a capable vocalist, but his vocals, though earnest, are not as heart-rending as his songs require him to be. This, along with the album’s overall persistent indie-folk sound, may cause you to glaze over it. Dig deeper though, and you’ll fall for the beautifully layered guitars, and Phang’s robust lyrics.

The two standout tracks, 'X' and 'The Road', were written on the same, imaginably ill-fated prom-night. 'X' was inspired by a tumblr post of Theodore Roosevelt’s diary on the date his wife died (all it had was an "X" and the words "the light has gone out of my life"), and it sees Josh capturing emptiness and longing “I cannot see the sun/You have always been the one”. 'The Road' is a mature conclusion, a hopeful gaze toward tomorrow; “there's nothing to it but to lay one foot on the road, as summer fades the autumn paves the way ahead in gold".

Self-recorded and produced in its entirety, Youth impresses with its mellow and inviting production. Sonically, it’s a piece of followers of bands like Sleeping At Last would enjoy. A real highlight is the bonus track 'Moon In The Sky', a charming, lo-fi recording of Josh accompanied by a piano, where he sings of the inconsistency between reality and what we see in our heads; “The moon in the sky doesn’t shine like the moon in the sea”. Josh’s songwriting triumphs in these simpler ideas; whereas the more imagery-heavy 'Over Oceans' comes across as just a placid compendium of water-based symbolism.

Without adolescence’s obnoxious indulgence, Joshua Phang’s debut EP explores youth in sweet, earnest snapshots. Though it may not strike you at first listen, the weight of his lyrics, coupled with the warm instrumentation will definitely grow on you.