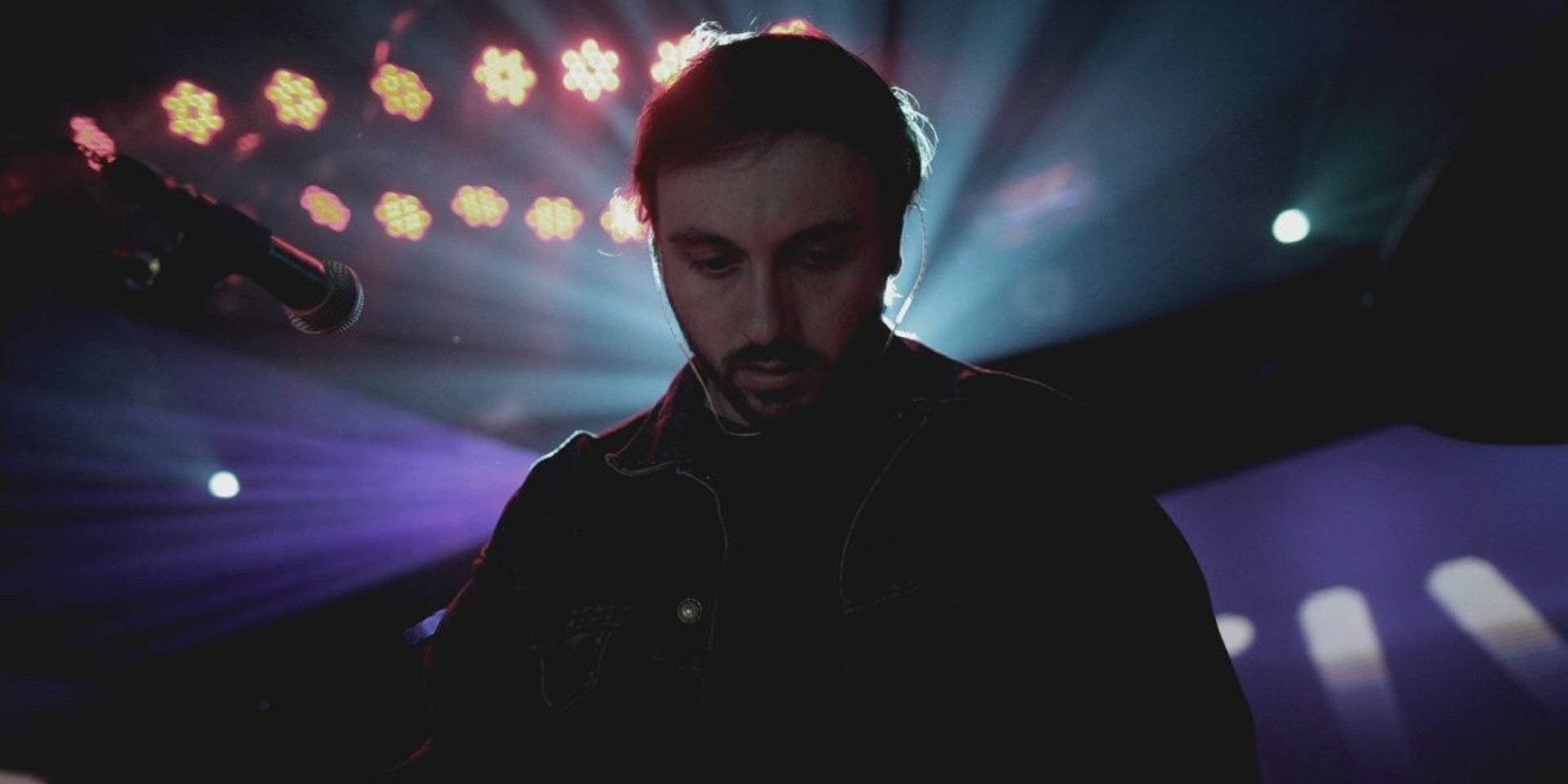 Spanish DJ and producer John Talabot is set to return to Singapore.

He will perform for the sixth edition of Escape 56, a joint venture between Blackout Agency and Jägermeister best known for their pop-up parties.

John Talabot has been a mainstay in the house and electronic scene since his debut in 2009. The acclaimed DJ last released a new album under the alias Talaboman titled The Night Land in 2017. The album has since garnered universal acclaim. He last performed here five years ago.

John Talabot will perform in Singapore on Wednesday, 9 May from 9pm to 2am. The venue is TBC. Pre-sale tickets are available for S$35, while tickets at the door will cost $45. The first 200 to arrive will receive one free Jäger Mini and a Red Bull. Get your tickets here. 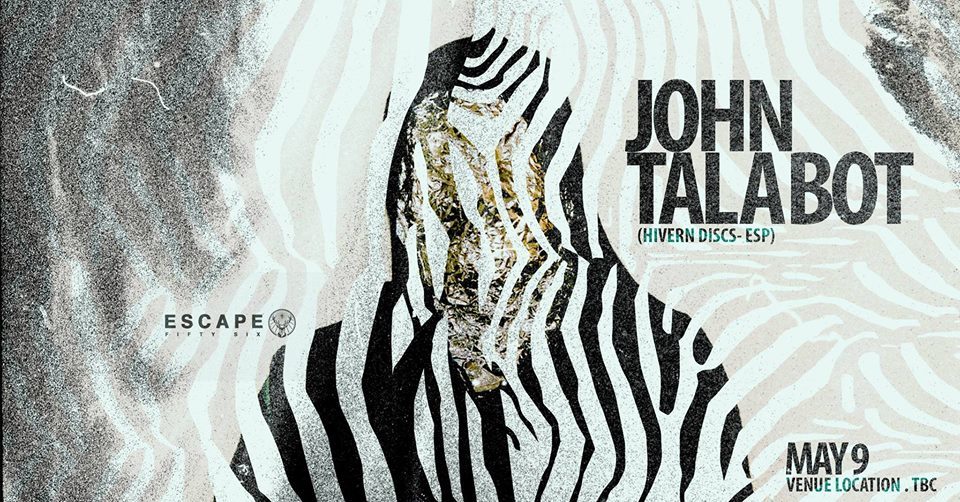