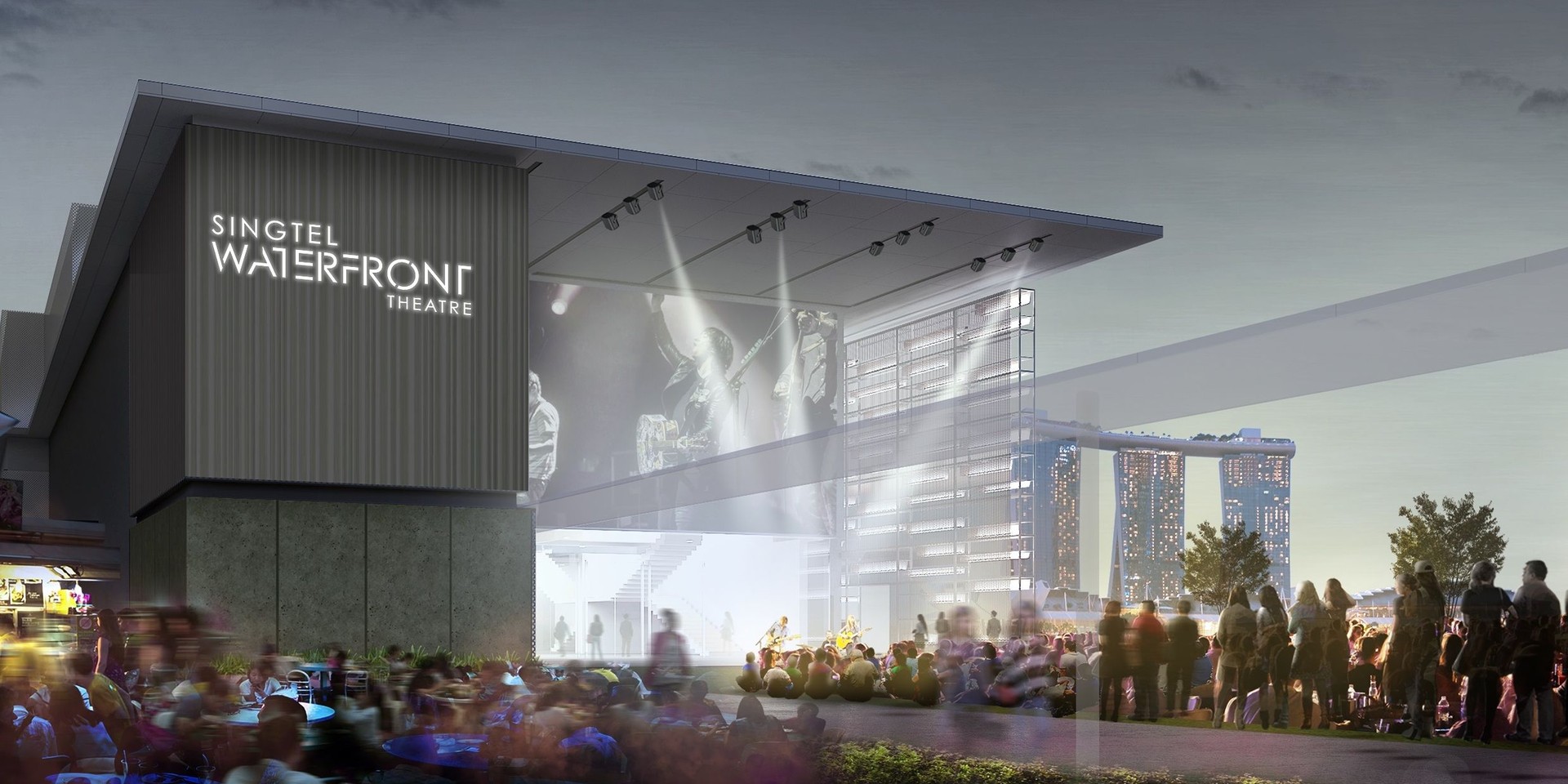 In order to raise the remaining S$9 million needed for the S$30 million Esplanade Waterfront Theatre, the Esplanade is launching a series of fundraising initiatives for the cause.

Esplanade has launched three main initiatives to raise the remaining S$9 million needed – Ground Up, Gift a Seat, and Adopt a Space.

Ground Up is an online game where players can help to "break ground virtually". In the game, 5,000 plots of one-sqm land can be dug virtually, for a donation of $10 per plot. Gift a Seat allows donors to adopt or gift a limited number of seats in the Waterfront Theatre starting from a minimum donation of S$2,800 per seat. Adopt a Space is targeted towards philanthropists and companies that wish to make a lasting contribution to the arts in Singapore, and allows them to adopt spaces of the theatre such as a waterfront linkway, the green room, and dressing rooms.

More information about the Esplanade Singtel Waterfront Theatre can be found here.