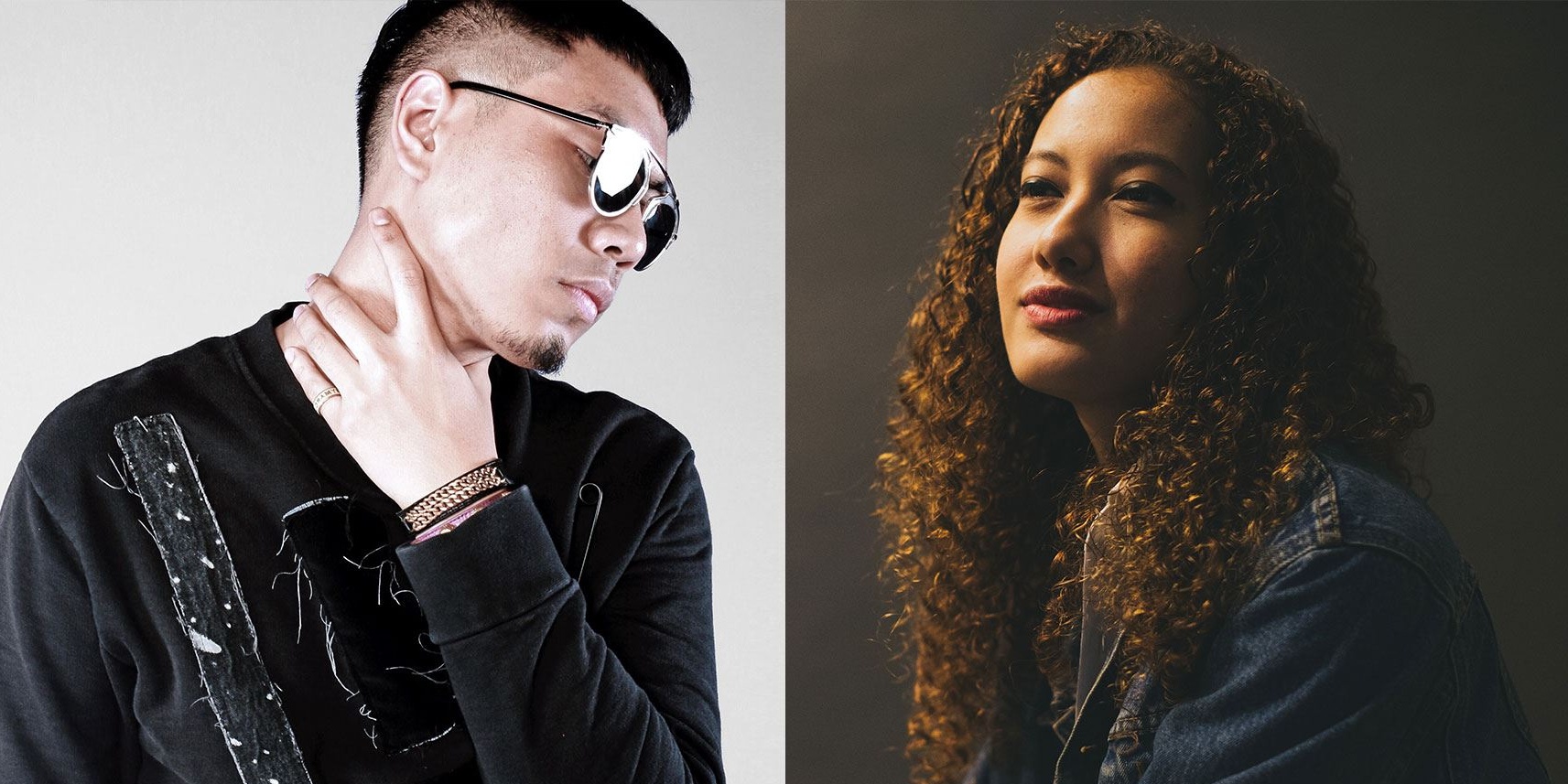 Just like last year, where musicians like Linying, Bennett Bay, Jaime Wong and Nicholas Chim had a chance to perform exclusive collaborative sets, Esplanade presents a programme of fresh collaborations to catch through February.

And, as always, the result is a varied line-up with something for everyone. One of the bigger highlights would definitely be rapper Mean and singer Mars on February 24th — the latter's upcoming release is definitely something we're looking forward to.

Alongside that is a heady mixture of psych-rock and guitar wizardry with Wolf & The Moon set to collaborate with guitar experimentalist Randolf Arriola as Machine Messiah on February 18th. Ferry, also known as the frontwoman of Giants Must Fall, will take part in two collaborative sets — one with producer Evanturetime and the other with a young trio named AGA. 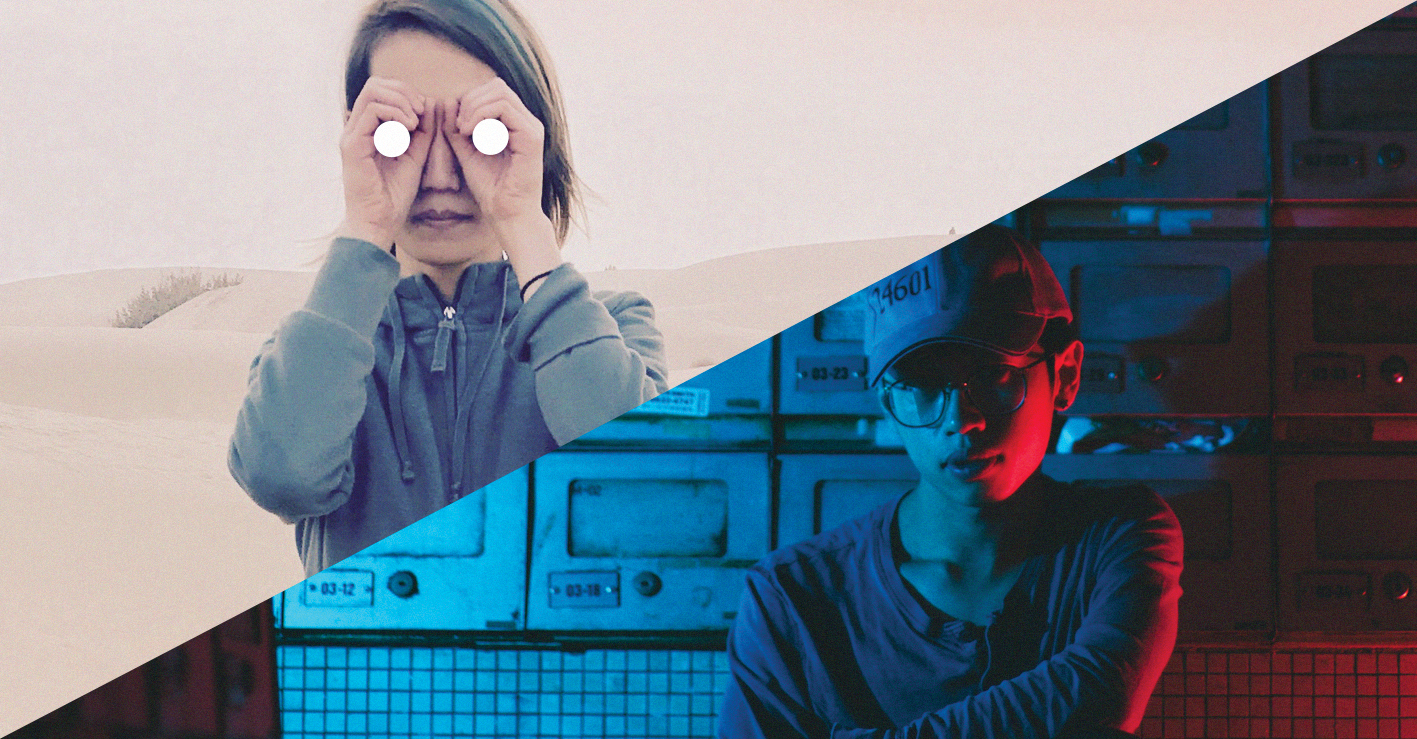 Other sets scheduled to happen? A bevy of singer-songwriter sets, like Shak & JAWN, Joyce Gan & Kelly Raphaelle and Joie & LEW.

Check out the full list of sets, along with their respective dates and times.