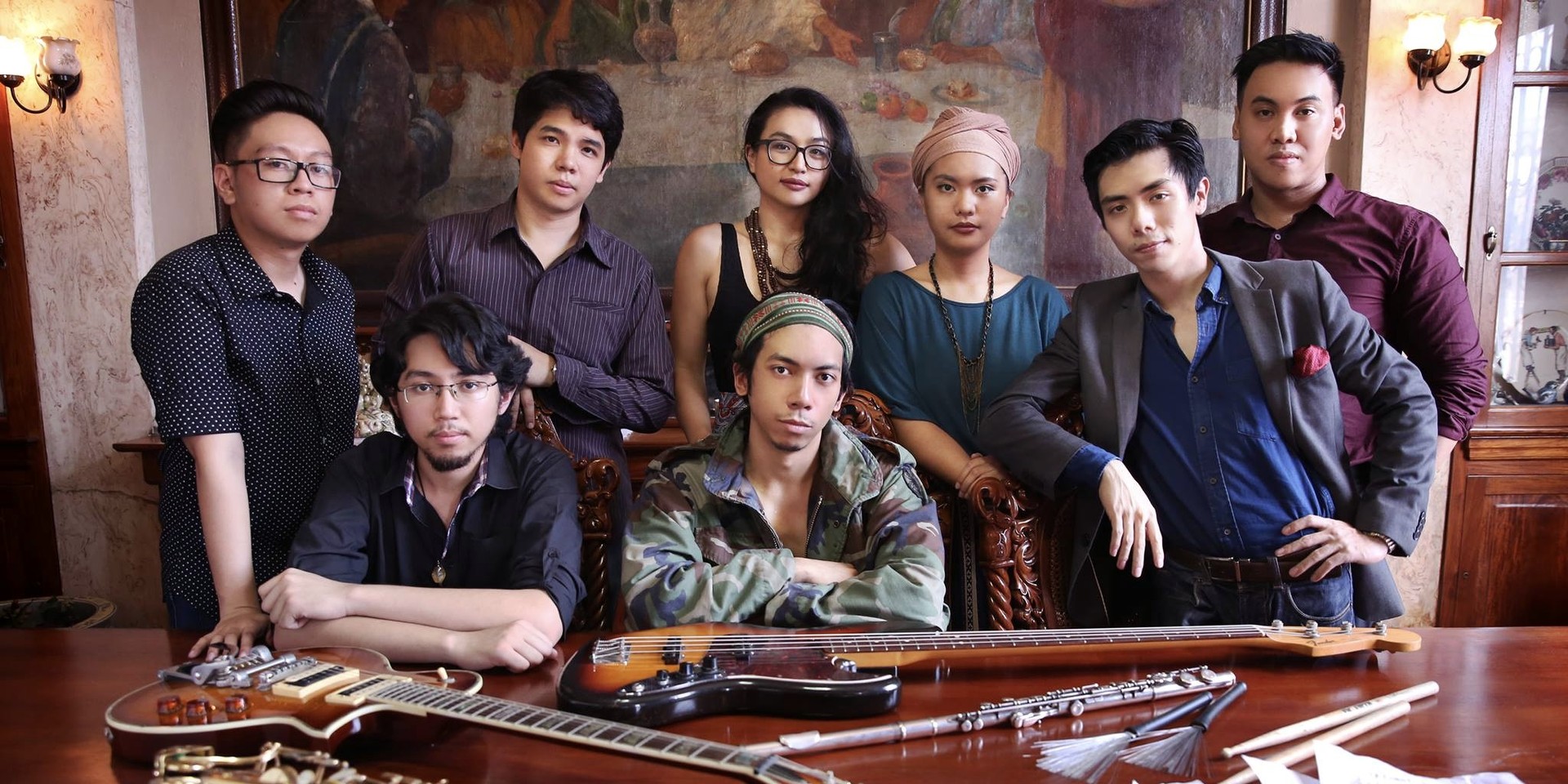 For the first time since 2013, independent jazz/funk/soul octet Extrapolation are releasing new music in anticipation of their forthcoming debut album due in early 2018.

"Sunshine Blue," the first of many singles to be rolled out in the next months, will be launched with its own music video on September 28 at Dulo MNL, a new creative hub in Poblacion, Makati. The event is in collaboration with Voodoo Child, Dulo MNL's bi-monthly Thursday production.

Watch a teaser for the track and its music video below: