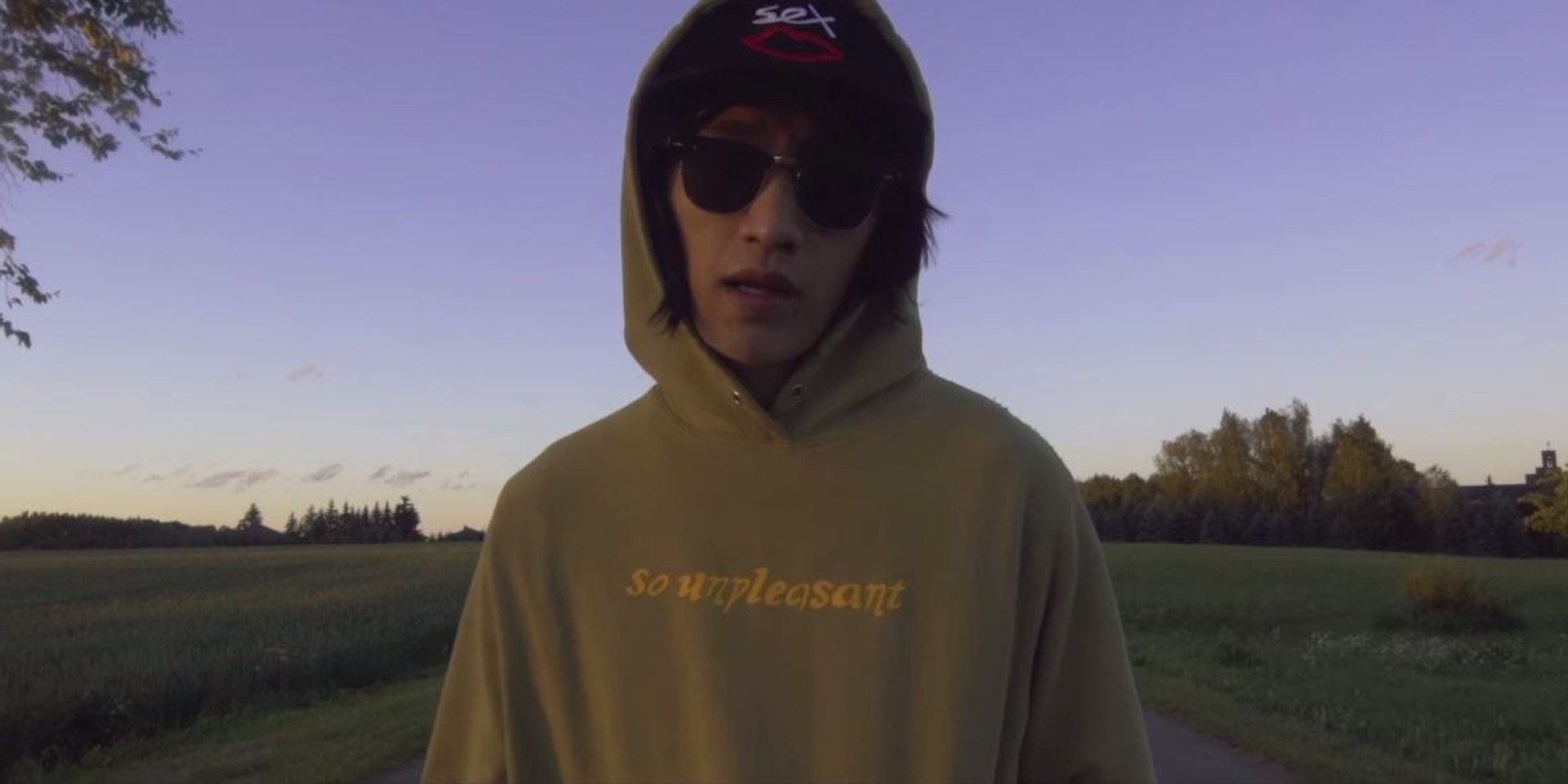 Eyedress is back with a new music video, following his sojourn to Japan, where he recorded some new tunes at Red Bull Studios.

The Filipino multi-instrumentalist/producer dropped two versions of his latest single 'Used to be Good Friends'  on Wednesday (05/02)--an official music video and a live studio performance taken in Tokyo.

“It’s a song about falling out with the people I’ve known since high school”, Eyedress reveals to Red Bull Studios Tokyo. "I really value our friendships and it’s sad how everyone went their separate ways. It sucks, man. I cherish friendship- it means a lot to me. So, I wrote a song about that."

Watch the visual below.

Check out the live studio performance of 'Used to be Good Friends.'