Words by Nor Asyraf
Photography by Dawn Chua

We've come to the end of an exciting and fast-paced weekend. To close all F1 festivities, we enjoyed a night of pure unadulterated Pop. With Owl City and Justin Bieber on helm to put on an awesome closer, we can trust that there'll be a lot of sing-alongs and dance-alongs.

Love or hate his music, we know that you know all the lyrics to 'Fireflies' just as much as the next person does. Adam Young, who hails from Owatonna, Minnesota, or Owl City may have aged a little since the ubiquitous hit but his new album is still pretty relevant in the realms of pop music. There are a few guest artists on All Things Bright and Beautiful, and he still maintains that strong electronic current throughout each of the songs which put him on the map. It’s subtle and doesn’t overwhelm the listener. Even when he uses more traditional instruments, the production still gives the song an electronic gloss. No matter what though, Owl City never feels like the work of a collective, it is definitely the vision of Young.

This makes his live show something of a more interesting and somewhat confusing affair than it probably should be.

All of that being said, Owl City's live show did not disappoint. On the opening night of his show at F1 Closing Concert, Young and his band immediately launched in to one of the most high energy sets that I have ever been to. I wouldn't recommend skipping an opportunity to see this show live, because there's no one that can do what Adam Young does as well as he does it. 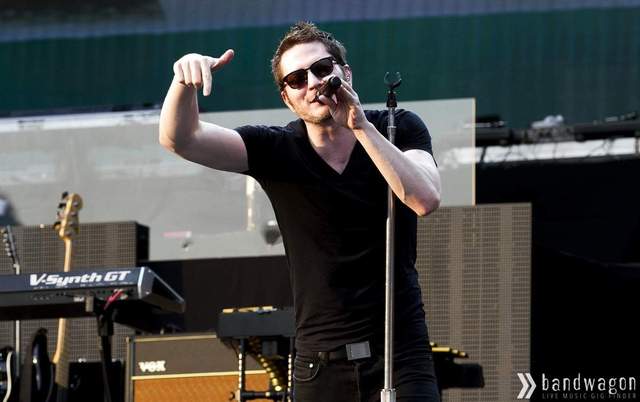 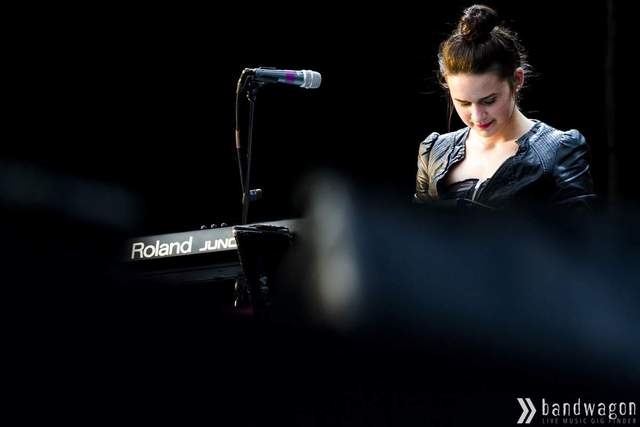 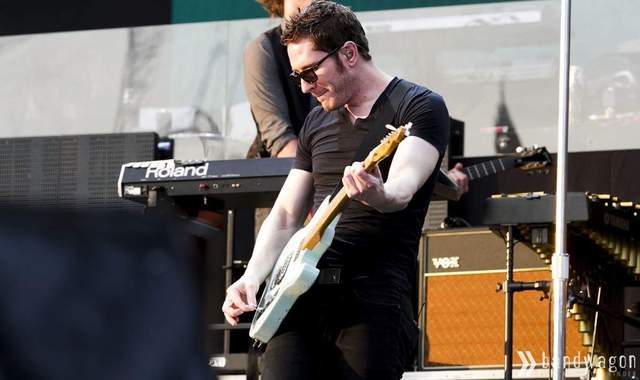 I have to be honest, Justin Bieber’s music isn’t really my thing and, given his recent history of scandals, I kind of want to dislike him. But here’s the thing: He’s very good at what he does. Lightweight dance pop music, that stage presence, the ability to make people scream and did I mention the crowd of moms and daughters alike? Yup, and as young as 5 or 6.

Sure, there were more dancers than musicians on the stage. And, yeah, he changed clothes and shoes more often than some rock stars do in a week. But that’s how Bieber pulls off a show, and nobody plays it better.

There was an unmistakable air of excitement among the predominantly female crowd when Bieber began his usual routine of selecting a fan to serenade during 'One Less Lonely Girl', just as there was a sense of crushed despair among the many who did not end up getting chosen.

He doesn’t have what you’d call a great voice and he played guitar, piano and drums for maybe two minutes total during the entire 90 minute show. But don't hate on him for not being a 'true musician', it doesn't even matter as he seemed to have put all his Beliebers and most of the female attendees under a spell. I saw first hand the unbridled joy of a 7-year-old dancing and singing along to 'Beauty and a Beat' and you’ll see why Bieber is such a big musical influence.

No matter which way you slice it, at the end of the day, Bieber’s charm is impossible to deny. And frankly, the kid’s got heart. 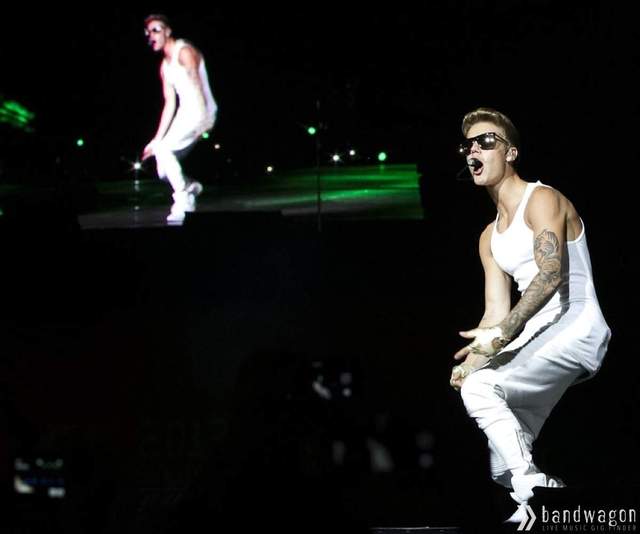 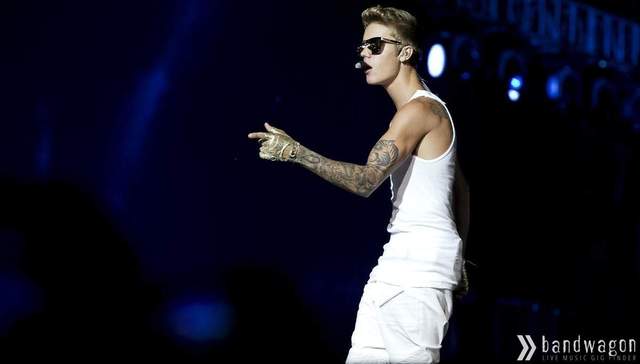 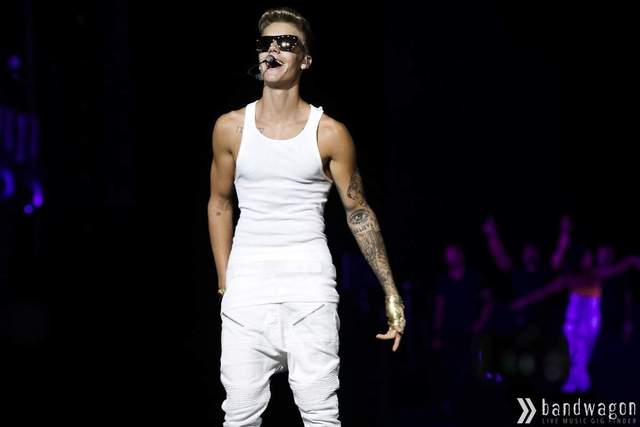