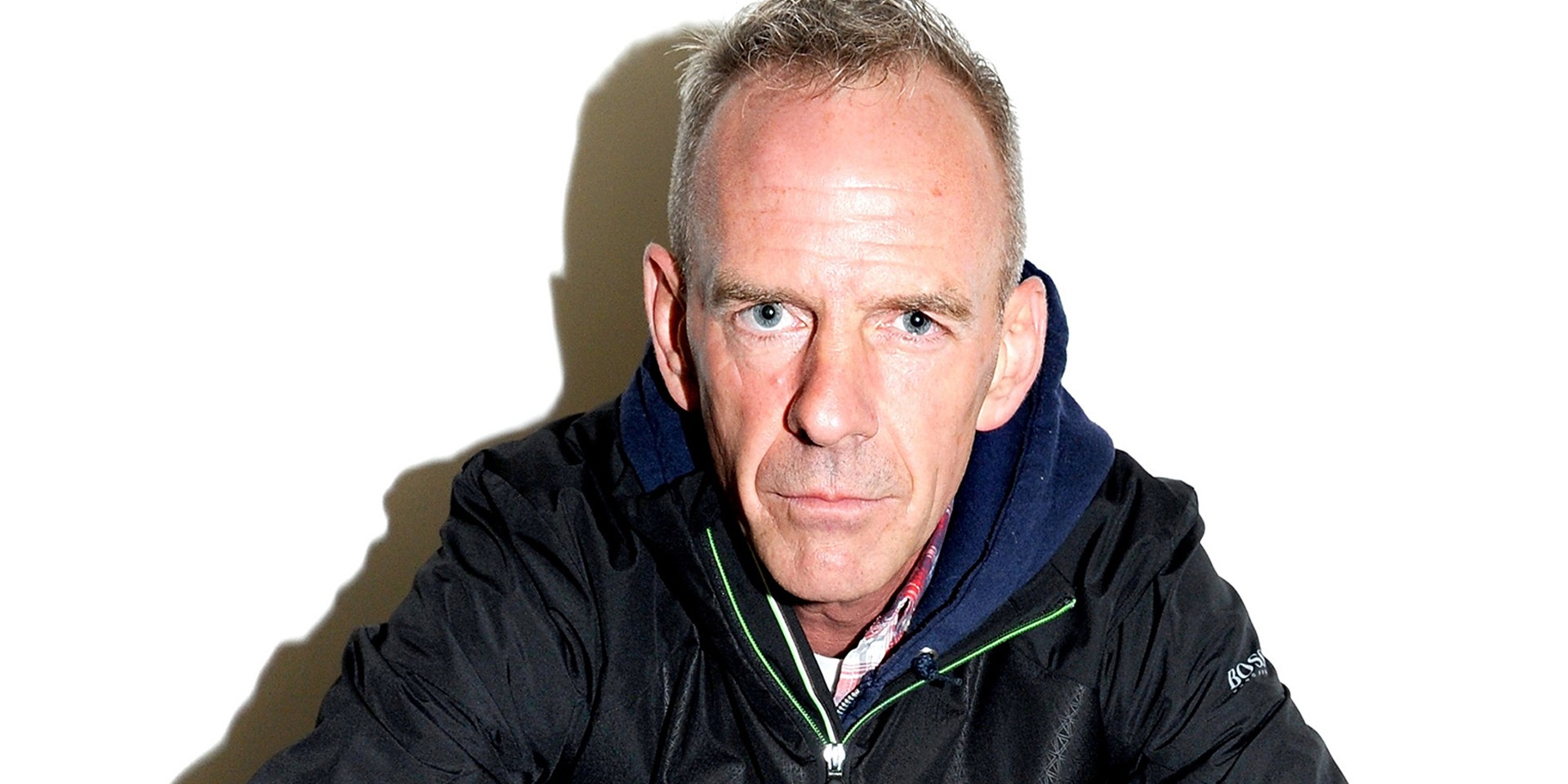 Fatboy Slim is returning to Manila this April.

The iconic British DJ and record producer will be performing at Cove Manila on April 12 (Friday), following his UK Arena Tour.

Thank you folks! Our early bird tickets are now SOLD OUT ✅ Don't worry because we still have tickets for you and your squad at P1,000 each 🎫 Make sure you don’t miss out the legendary Fatboy Slim! Get the tickets ASAP at https://covemanilafatboyslim.platinumlist.net/

General Admission tickets have sold out. VIP (Standing) tickets are still available for PHP 4,000. Get your tickets here. RSVP here.

Fatboy Slim is also slated to perform in Thailand and Indonesia this April, followed by a set at the Singapore Grand Prix with Muse, Larkin Poe, and rocksteady legends Toots and the Maytals in September. Tickets are available here. 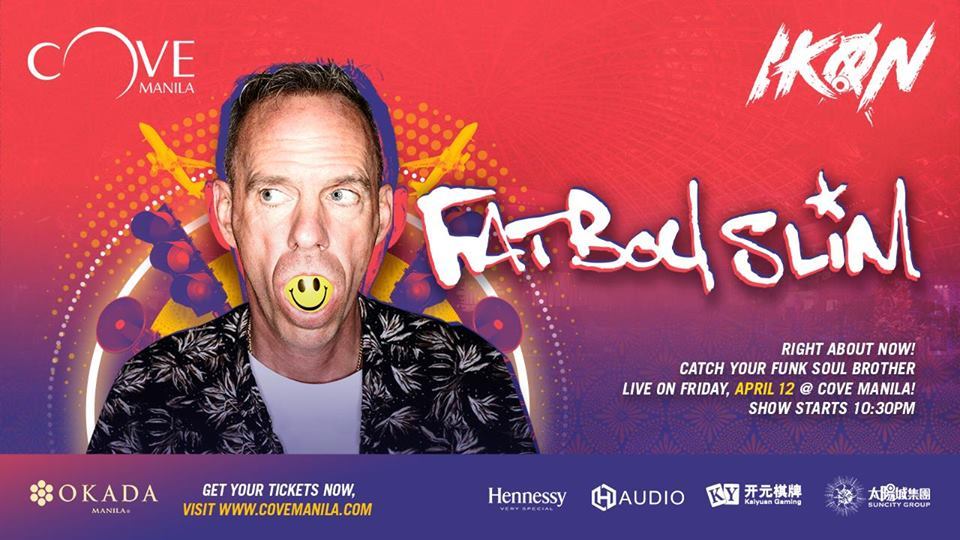