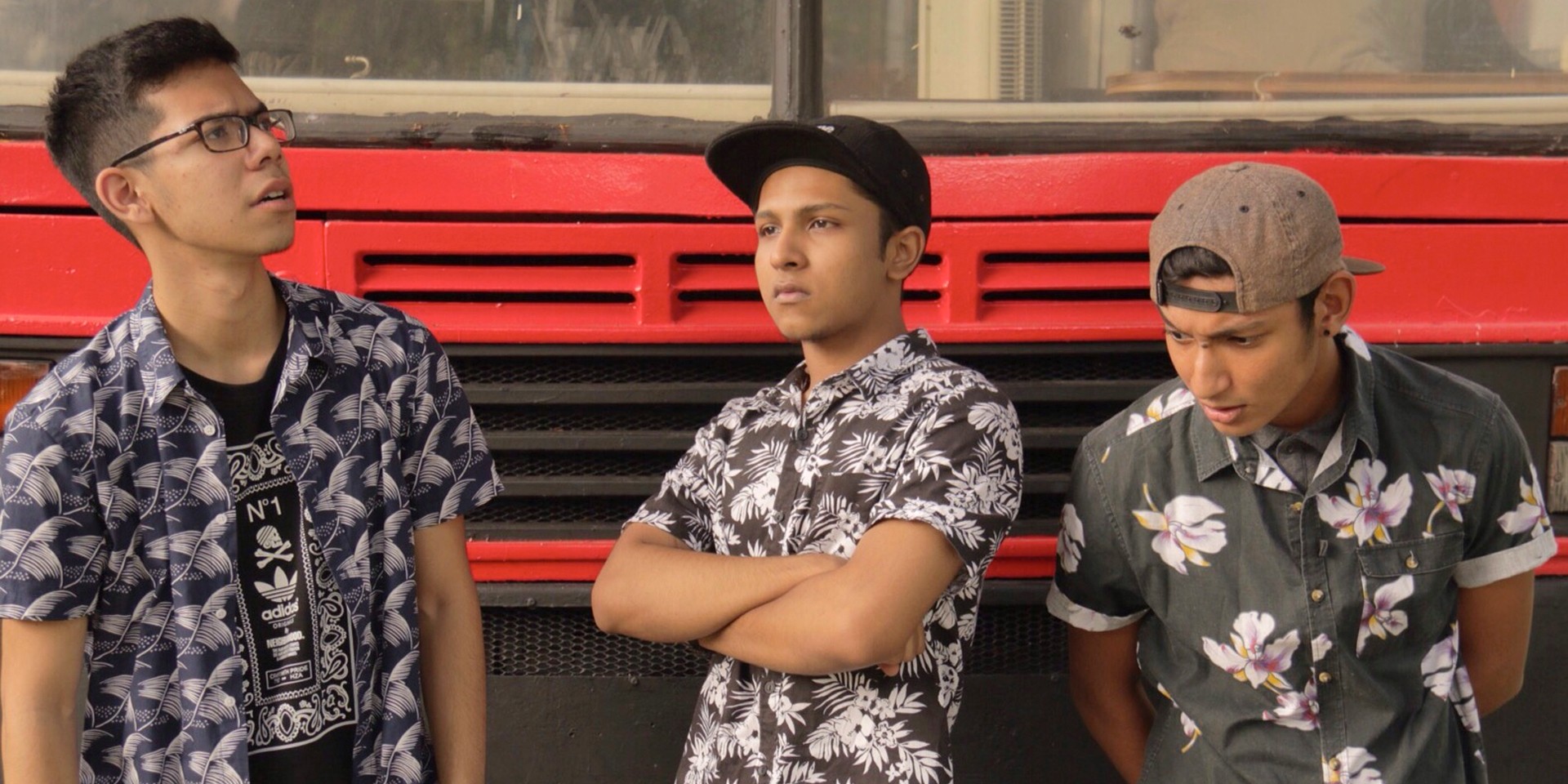 Every year, MUSE@SAM presents a varied line-up of Singaporean acts, and while most of them have not been revealed this year, it is confirmed that producer Fauxe will be appearing alongside rap trio Mediocre Haircut Crew.

The energetic hip-hop group will be performing on April 22nd with the enigmatic producer, with free admission as always at the Singapore Art Museum. They're slated to perform at 9.30pm.