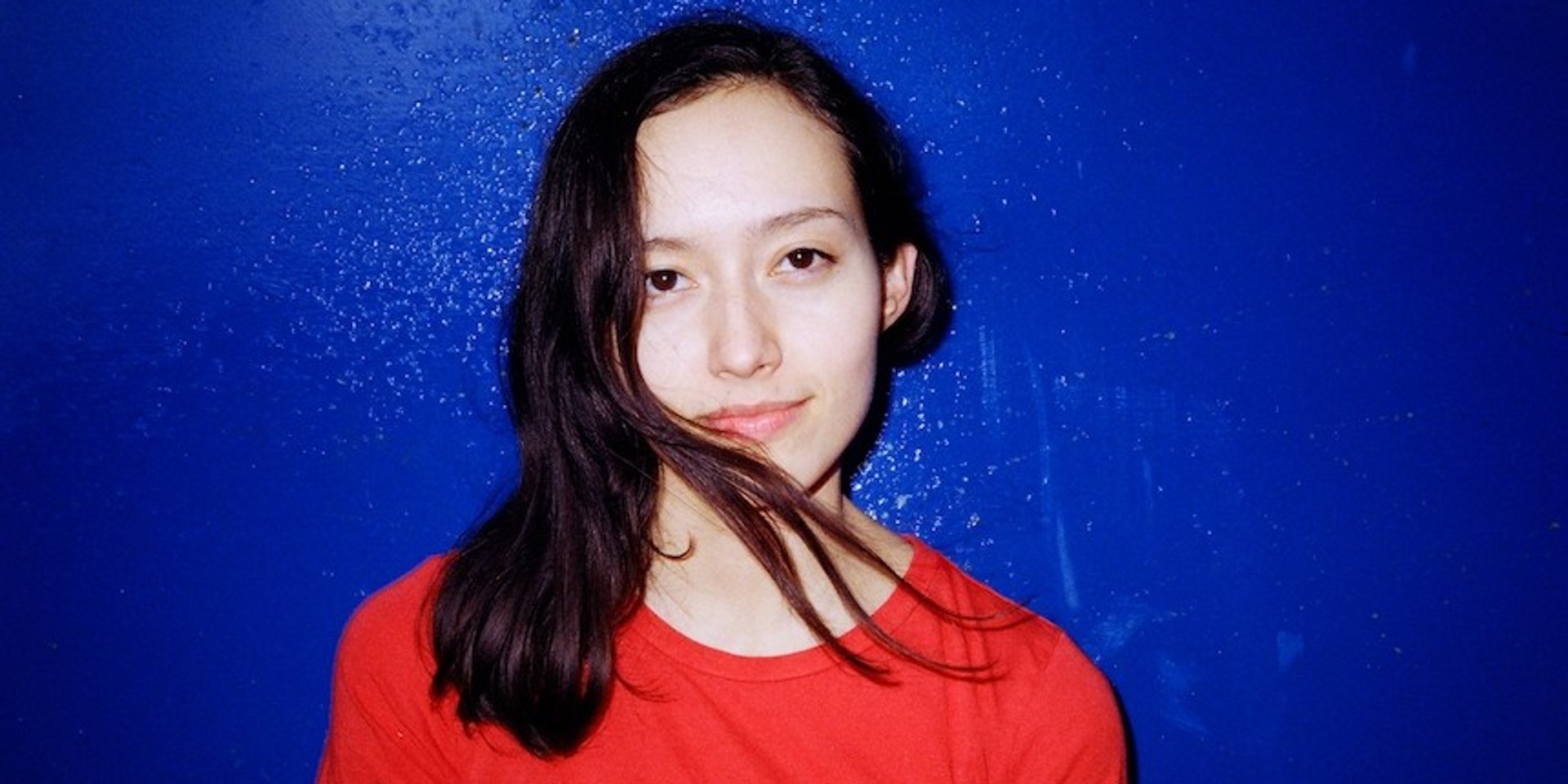 Fazerdaze will finally be making their debut in Jakarta on October 21st at Rossi Music Fatmawati, Jakarta.

Murray is joined live by Gareth Thomas on the bass and Andrea Holmes on the drums. Fazerdaze has spawned breakout singles like 'Lucky Girl' and 'Jennifer', grabbing the attention of an international audience and a certain Mr. Iggy Pop. Fazerdaze released their debut full-length studio album this year, titled Morningside.

The show in Jakarta is being presented by Studiorama, Six Thirty Recordings, and Noisewhore.

Ticket prices and sale dates for the show have not been released yet.

In the meantime, check out the video for 'Lucky Girl' below: 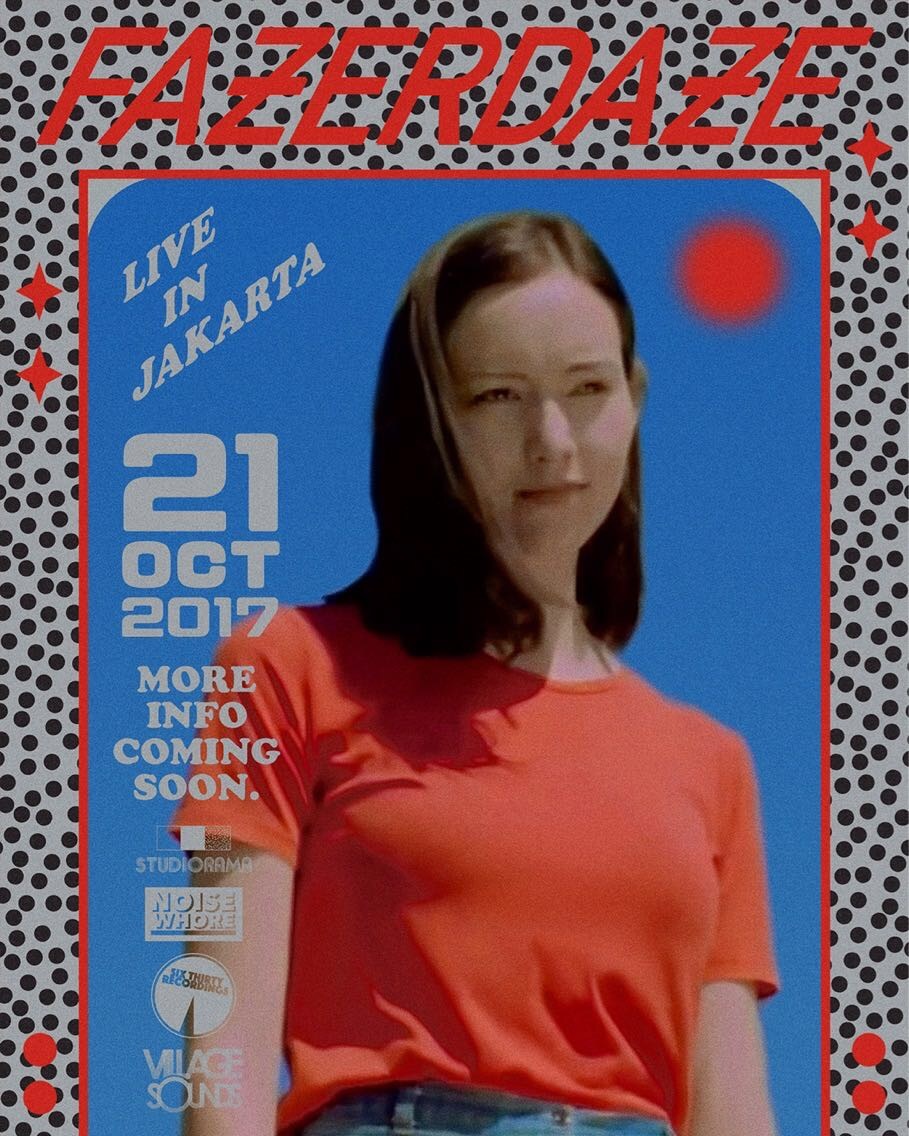