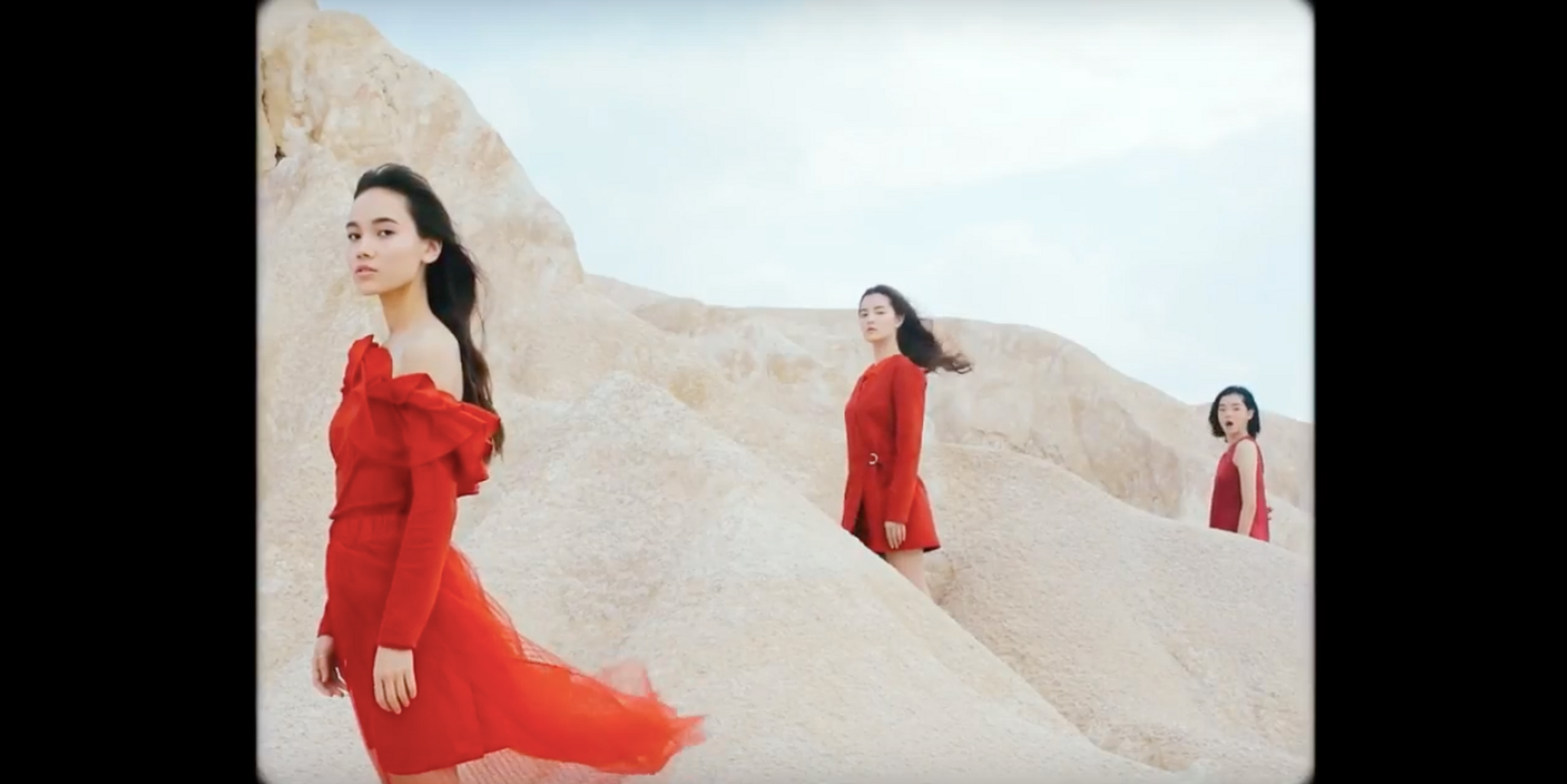 In less than two weeks, the single has garnered over 65,000 plays and counting, being featured on Spotify's Singapore Viral 50 playlist. Now, the indie shoe-gaze quartet have released an accompanying music video for the track.

The video was directed by Lenne Chai, who has worked with the likes of Linying, Stopgap and Hubbabubbas while the band's very own front-woman, Ferry produced. The music video follows four models as they navigate their way through a journey through a mystical cinematic landscape of day and night, set across sand dunes.

I was driven by the desire to create something that matched the song visually, that's not necessarily narrative driven, where bodies become purely movement, shape and form. I felt very strongly about featuring local girls instead of foreign models, and the idea of using multiple girls as the subject of the video was inspired by the airy, layered vocals of the song."

Check out the stunning music video for FERS' 'Neverland' below.