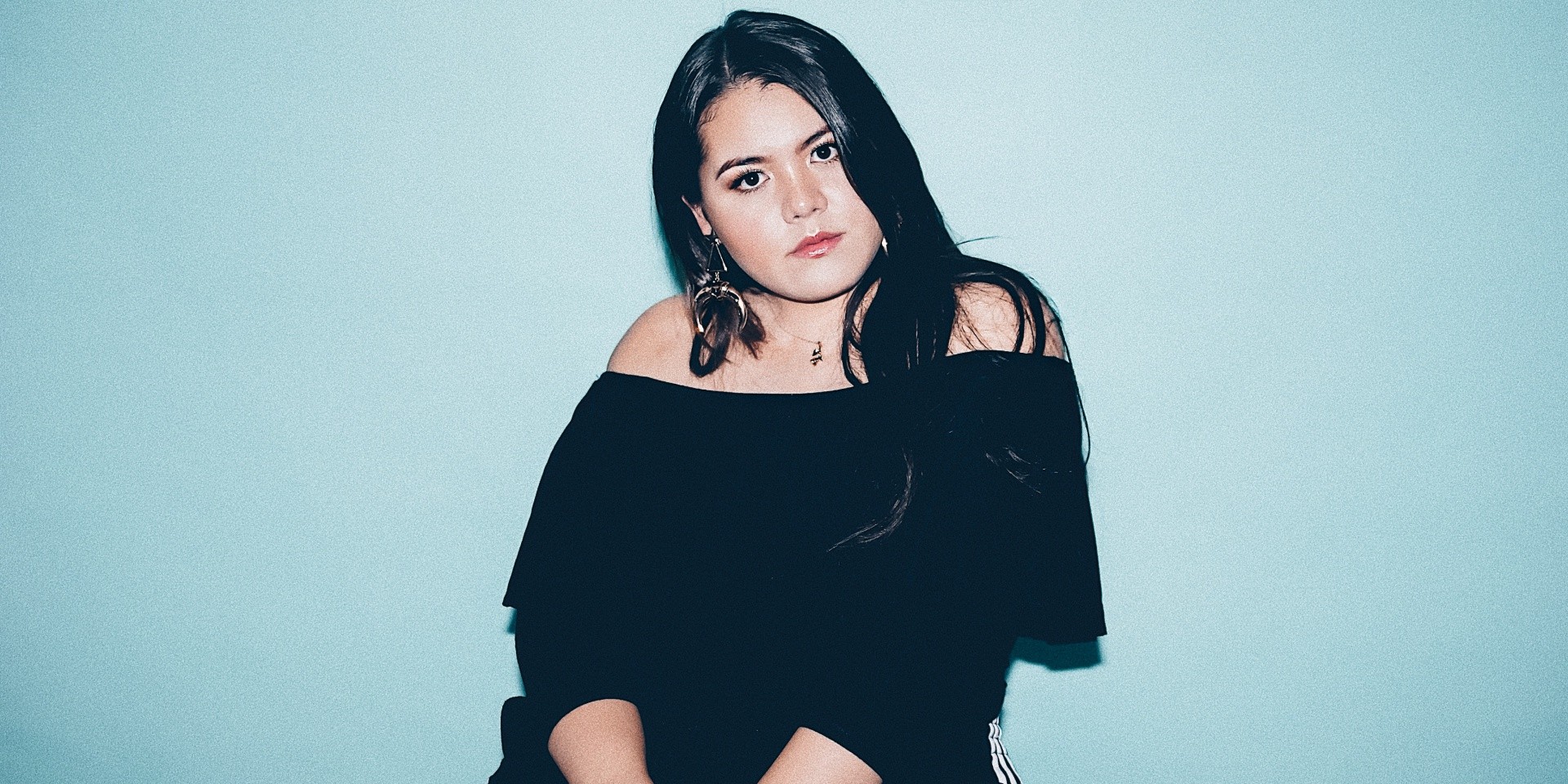 The track was released in November 2018 and has since garnered over 1 million hits on Spotify. It relays the story of her thoughts to step away from previous relationships, "It’s telling the other person in the relationship that I know this seems out of the blue, but it’s really me and not them". It's a poignant and relatable viewpoint, which she alludes in the accompanying visuals.

She enlists the help of longtime collaborator Hisham Tha MC and esteemed producer Marc Lian to portray the narrative as authentic as possible. Shot in a vertical, phone-friendly format, the video features scenes of Ffion singing in an impassioned disposition. At one point, she's seen with a partner, laying on his shoulder with a hint of conflict in her eyes.

She is planning to release a slew of singles although details have not been confirmed. In the meantime, it was announced that she will be performing at the Singapore Grand Prix 2019 later in the year.