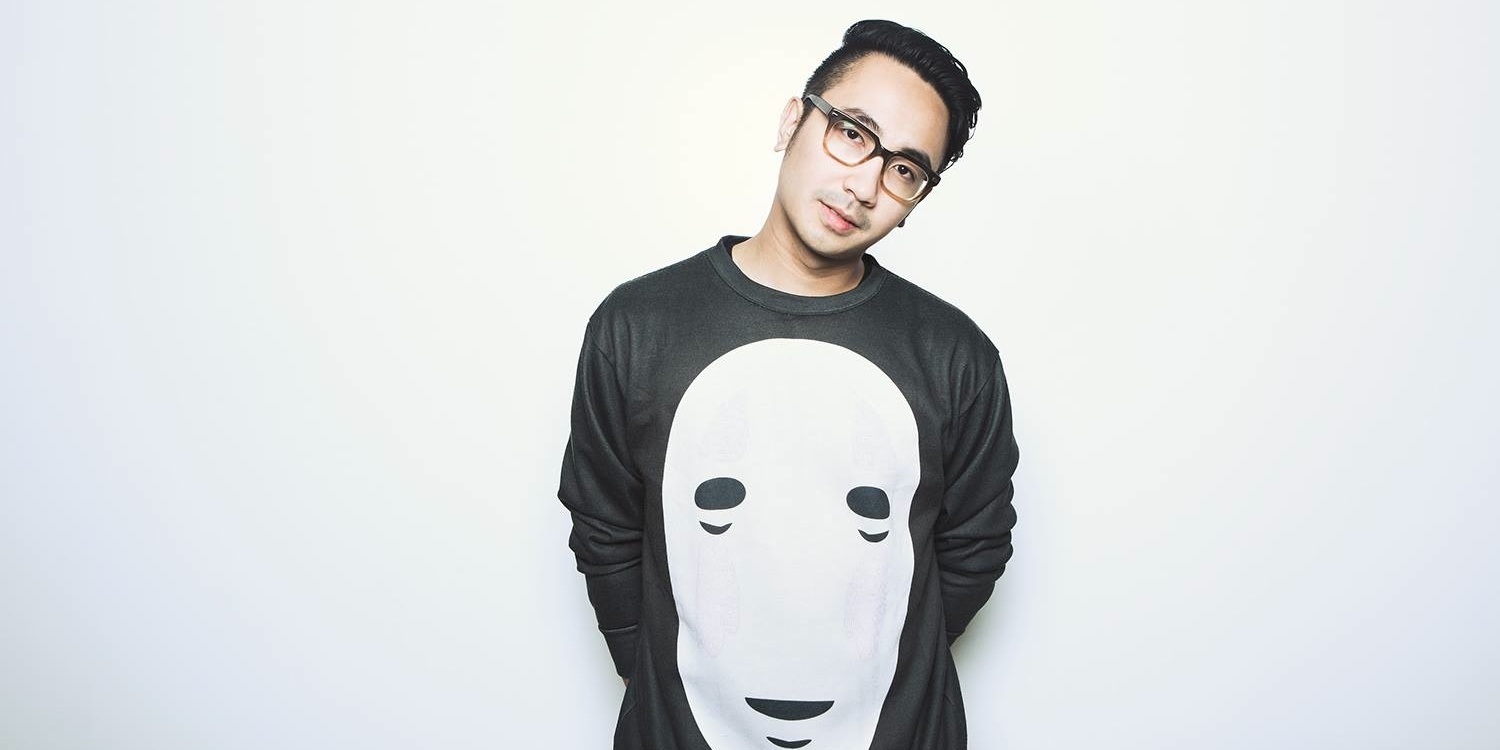 Born in the Philippines and raised in suburban Maryland, Antonio Cuna aka Sweater Beats is set to return to his homeland next month.  The Brooklyn-based producer, who has previously toured with hip-hop maven Chance the Rapper, R&B singer-songwriter Nick Murphy (formerly Chet Faker), and Australian producer Flume, is set to perform at Black Market on February 11.

Sweater Beats has recently wrapped up his first-ever live tour in support of his latest EP, For the Cold. The producer went through the winter touring across North American cities with fellow musicians  Pell, MAX, Bearson, Imad Royal, and Different Sleep.

He has also been featured in several music publications such as Billboard, The FADER and Entertainment Weekly as well as performed a live session at the Boiler Room.