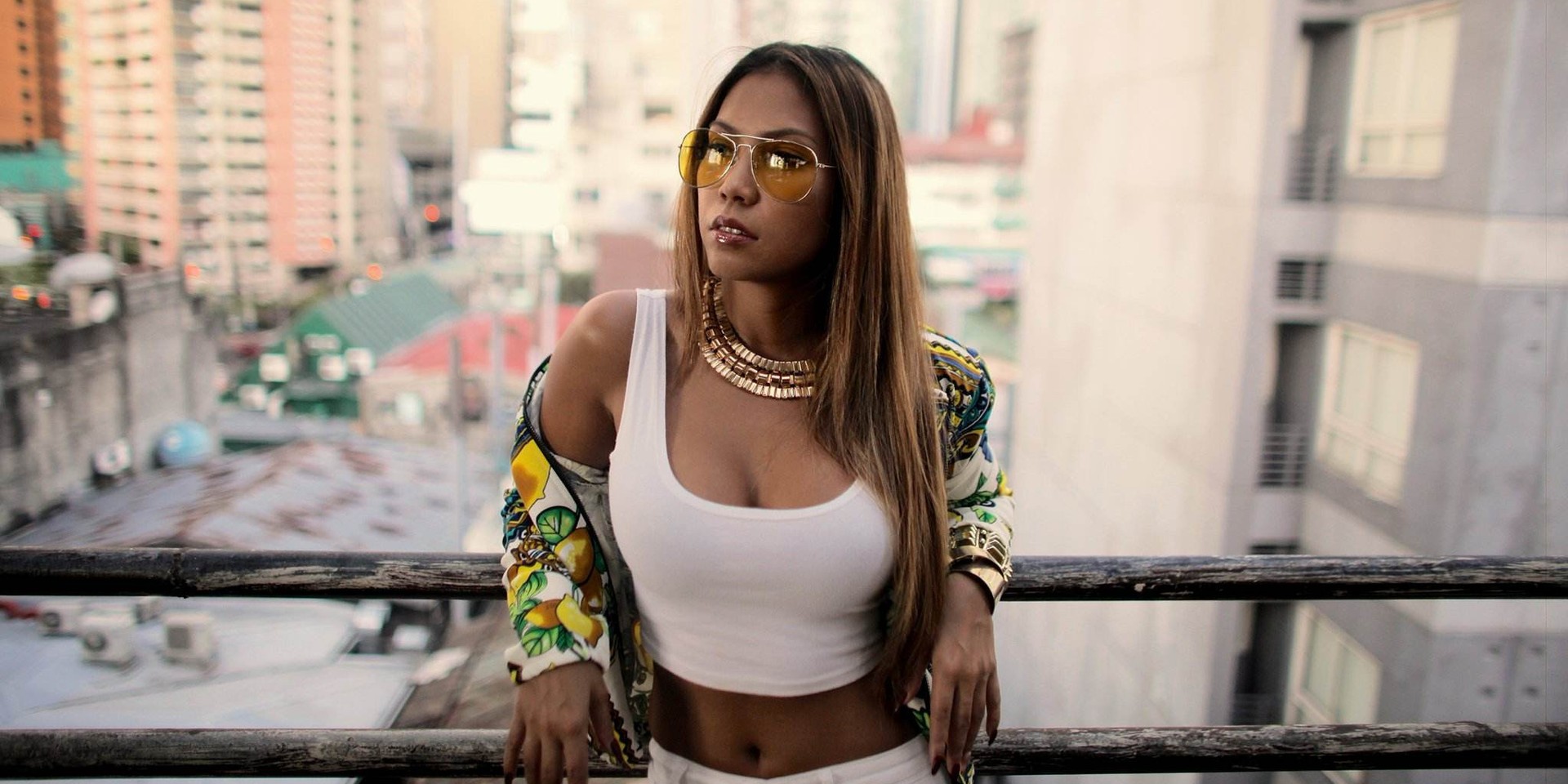 The theme of the first Indie Sesh event is ‘Rewind 90’s’, so you can expect covers of 90’s classics as well as originals from the acts handpicked by Togs.

Featured act Uela (pictured) hails from Makati, Manila, where she gained prominence as the frontwoman of jazz and soul band Chillitees. Known for their soulful, chillout songs in lyrical Tagalog like 'Sama Na' and 'You Make Me Juana', the band surprised fans with the album Extra Rice in 2015 after a nine-year hiatus. The album received rave reviews from local media and was picked up and reissued by EMI Philippines. Uela has also put out solo material, and will be performing her latest track ‘1993’ amongst other originals at the upcoming Indie Sesh.

The other acts performing at the event are Distortion Collective, Cronkite Satellite, Nobodies, Am.Ok and Parapo.

Indie Sesh vol. 1 will take place on 27 April from 6pm till late at Kontiki Bar Singapore. Admission is free. The second event will be held in Manila on 29 May at UKE BOX CAFFE. More details will be announced soon.

In the meantime, check out Uela's debut single 'Summer Love'.