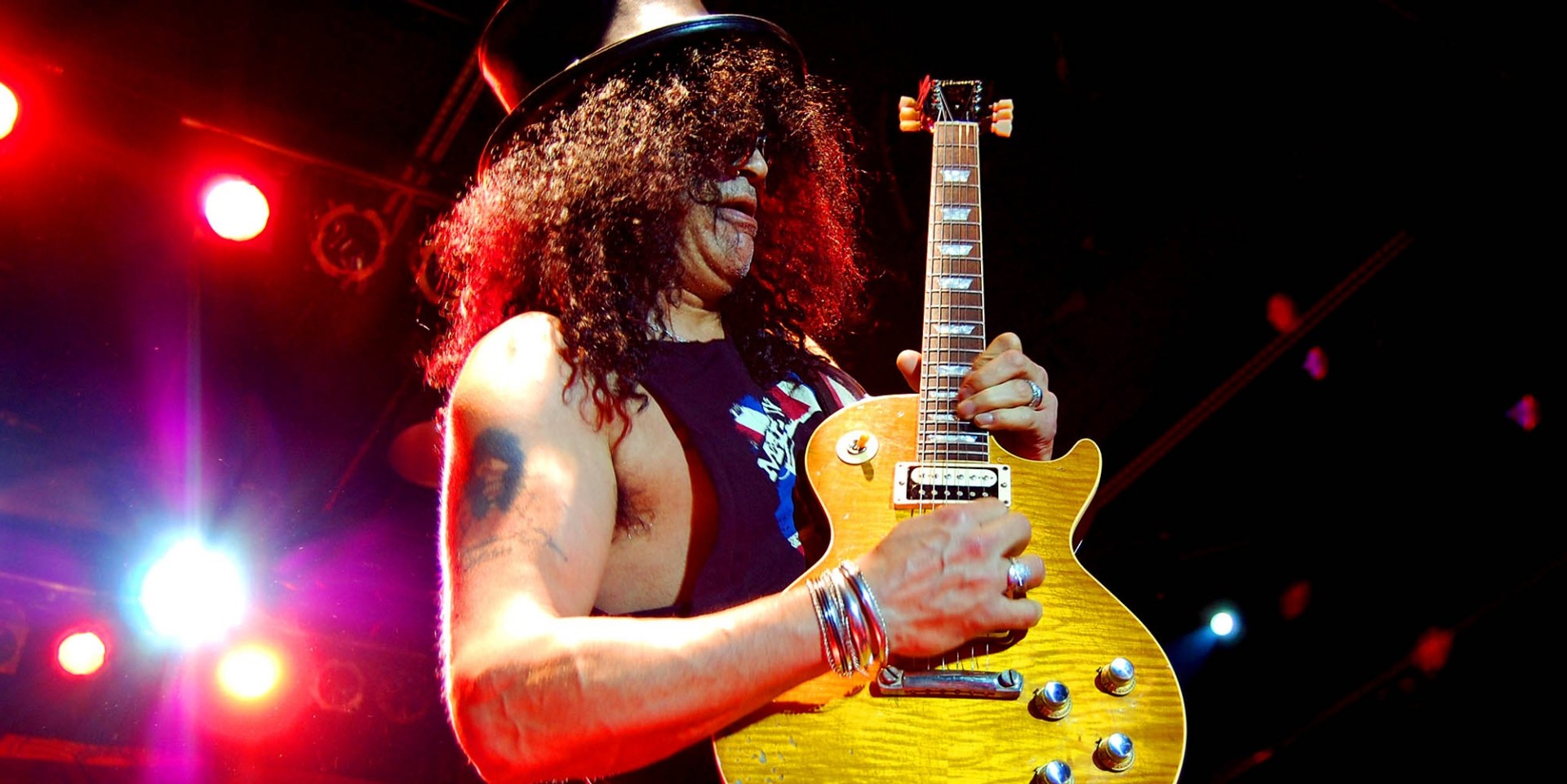 In January 2019, rock fans in Singapore will have a massive cause for celebration. Slash featuring Myles Kennedy and The Conspirators will bless our shores with an exclusive one-night-only performance of unadulterated, show-stopping rock 'n' roll.

As one of the most revered and influential rock guitarists of all time, Slash will undoubtedly sign off on a spectacular experience because mastery is second nature to him.

If you've never seen Slash before, check out our curated list of the best Slash performances ahead of his arrival in Singapore next year.

Catch Slash and Myles Kennedy and The Conspirators live on the Singapore leg of the Living The Dream tour on Tuesday, January 8 2019, at The Coliseum, Hard Rock 🎸 Hotel Singapore. Tickets from S$148 are now on sale via SISTIC. Get your tickets here.