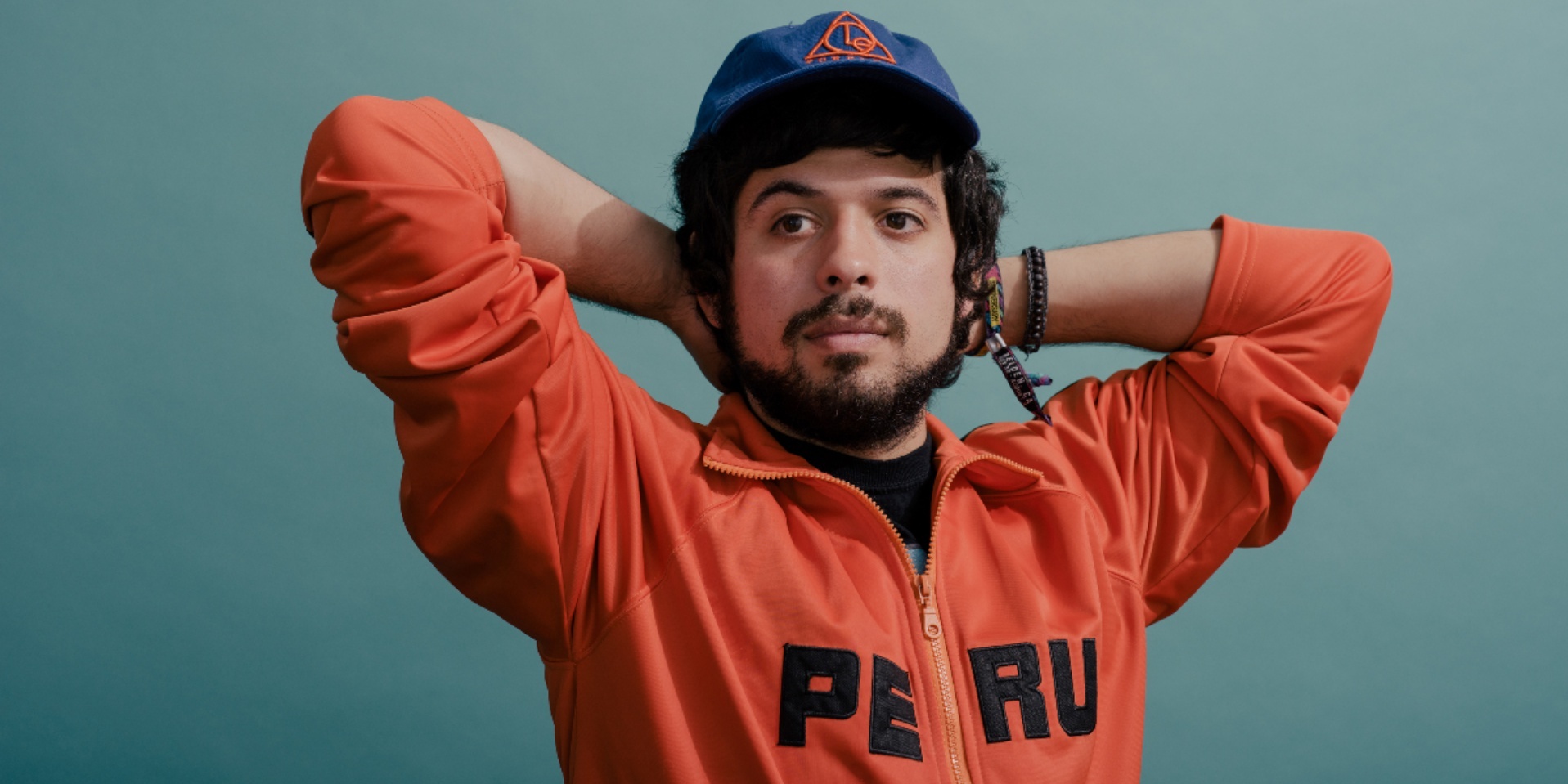 Aaron Velasquez, better known as Flamingosis, will command the decks at TUFF CLUB next week.

The American electronic music producer and beatboxer will entertain with his unique blend of sounds, which draw influences from soul, vintage funk and disco. He released a neo-soul inflected track in 2017 with Ehiorobo dubbed 'Glide (Favourite Girl)'.

Supporting him is esteemed Singaporean producer Fauxe and JRZ. Prepare for a night of body-blasting numbers. 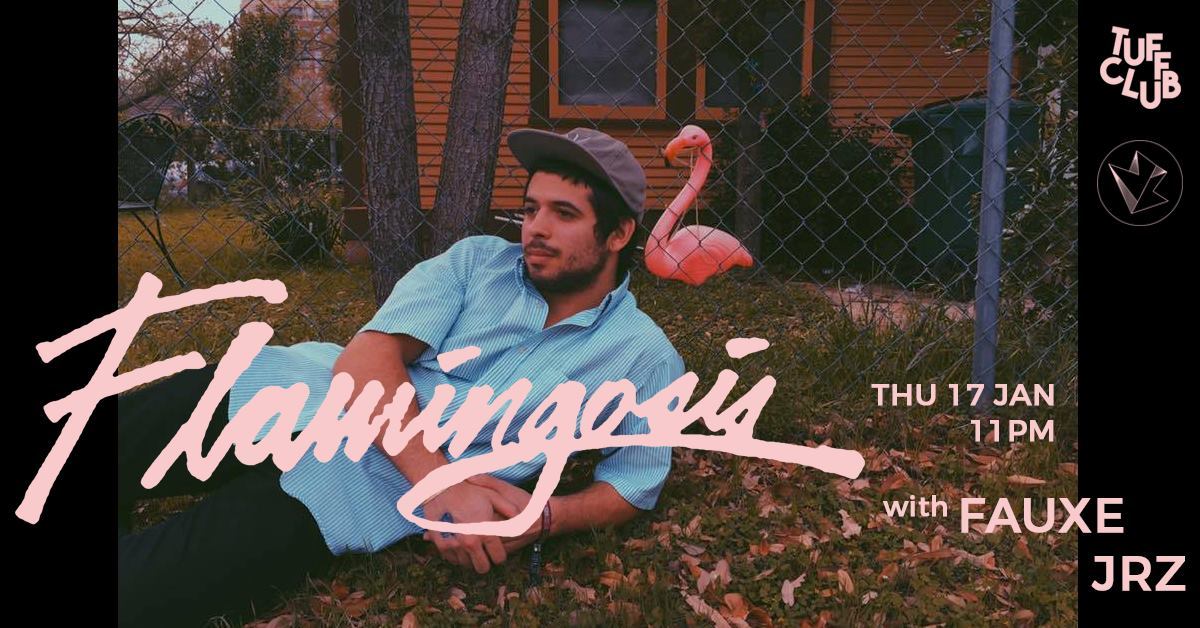