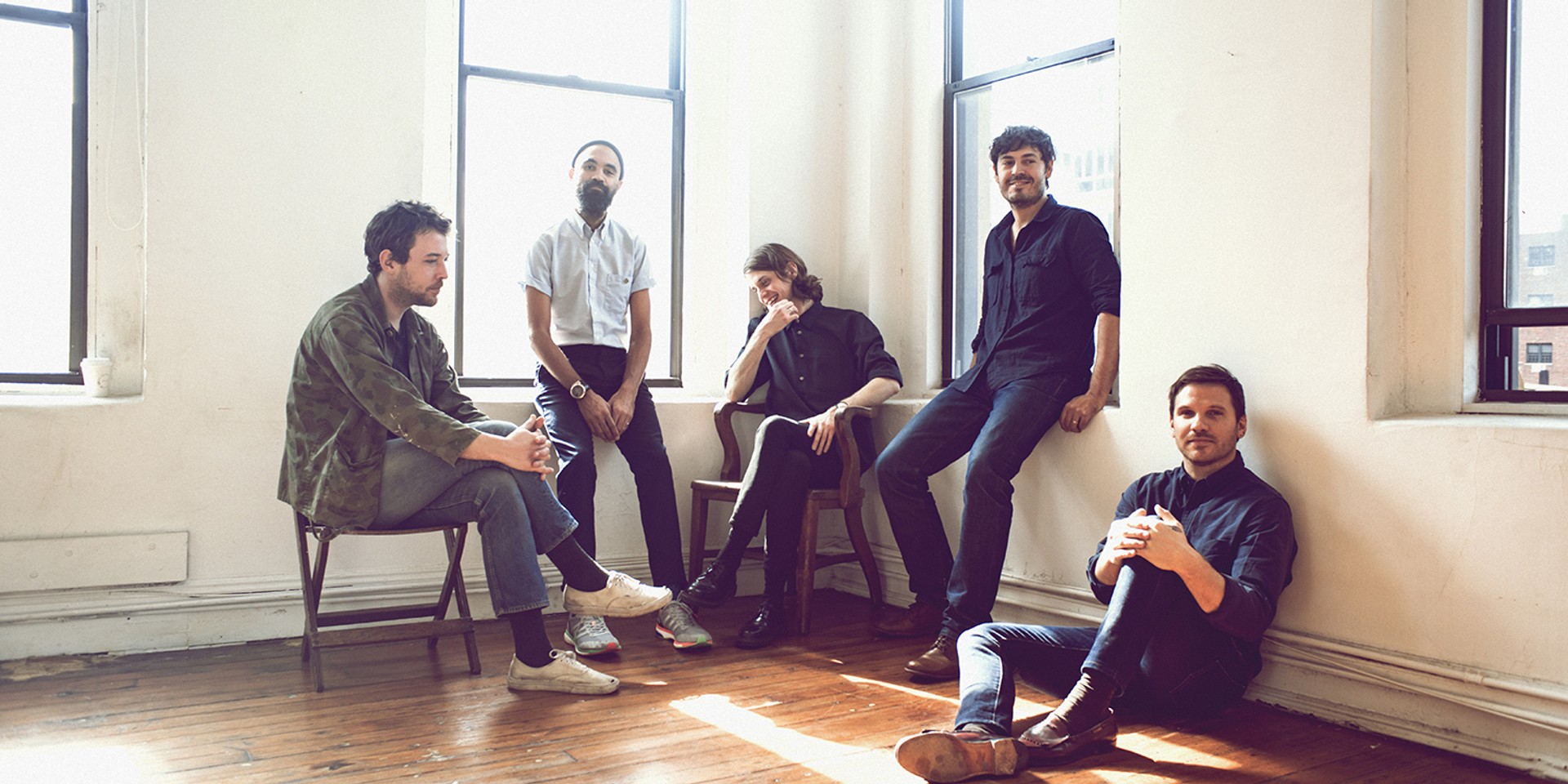 For the first time, folk band Fleet Foxes will be making their way to Singapore for a debut concert.

Promoting their newest opus Crack-Up, the band will be performing at Esplanade Theatre on January 14th. Previously known for the sleeper hit 'White Winter Hymnal', the band has grown to be one of indie rock's most elusive and artistically defining bands of the past decade.

UPDATE: The band will also be performing in Kuala Lumpur on January 16th at KL Live. Early bird tickets available at RM190 (US$45).

Watch the lyric video for 'Third Of May/Ogdaigahara': 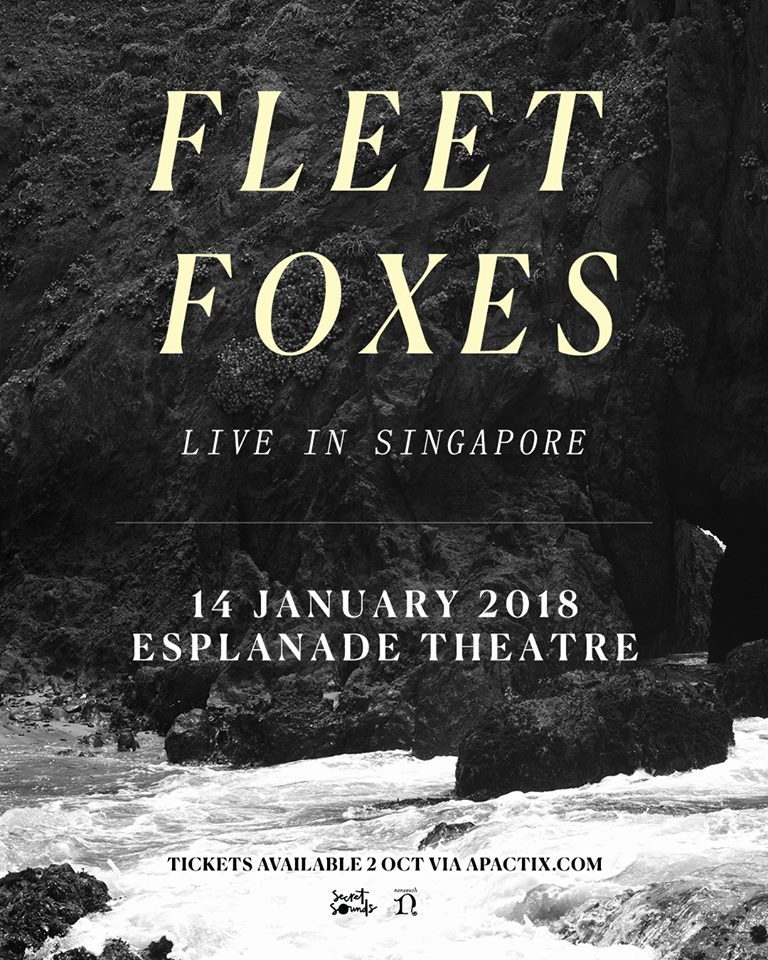