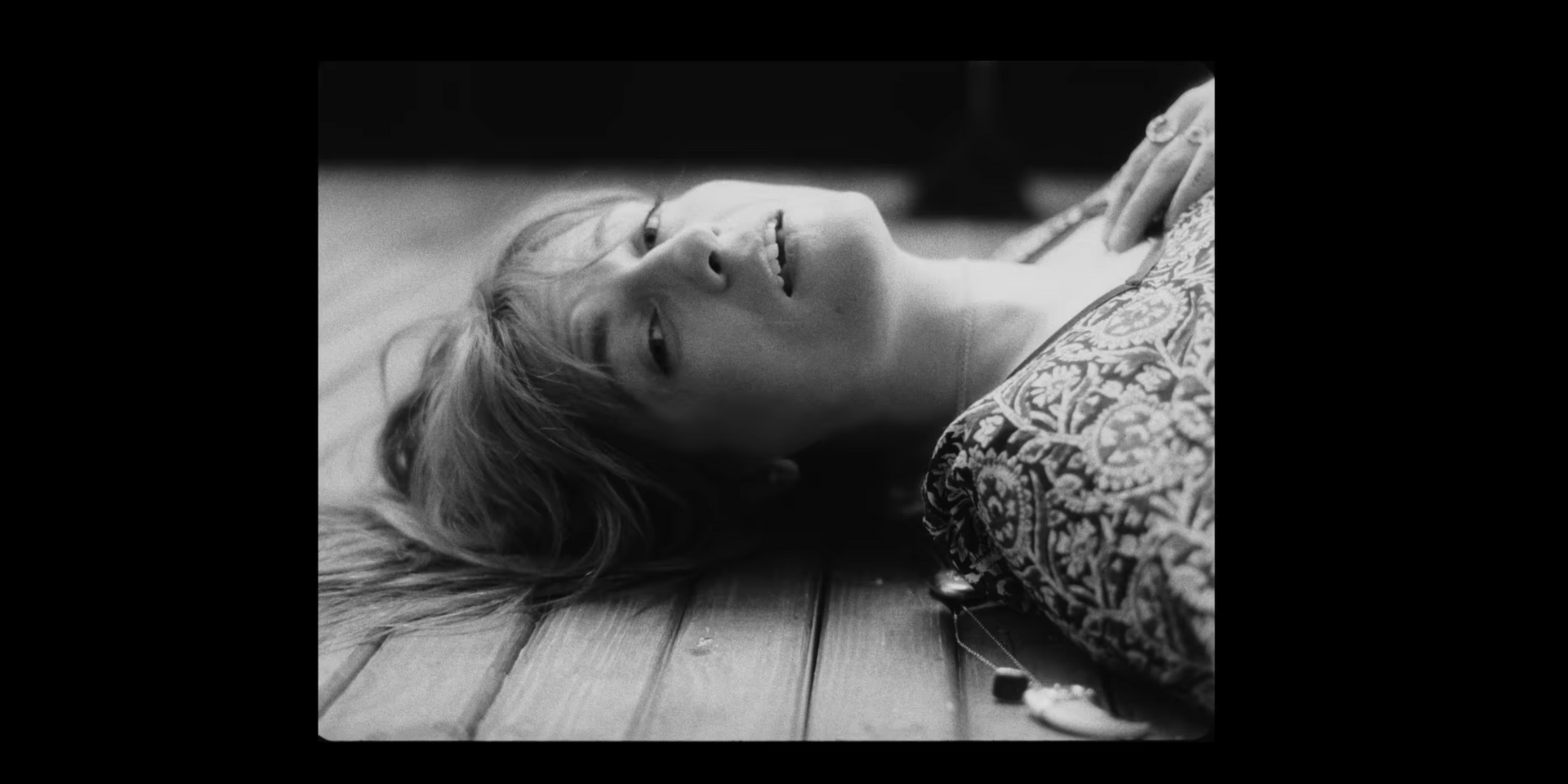 There's a new Florence + the Machine song out in the world, a track titled 'Sky Full of Song' that Florence Welch has released specially for Record Store Day.

The song is a little quieter than one might expect from Welch, whose last studio album was How Big, How Blue, How Beautiful, released in 2015. Nevertheless, it's a beautiful treat to savour on a music-packed Friday.

The song will be released on limited edition 7" vinyl in partnership with Record Store Day, which happens 21 April. For now, we can watch the music video, directed by AG Rojas.

Watch the video for 'Sky Full of Song' here: