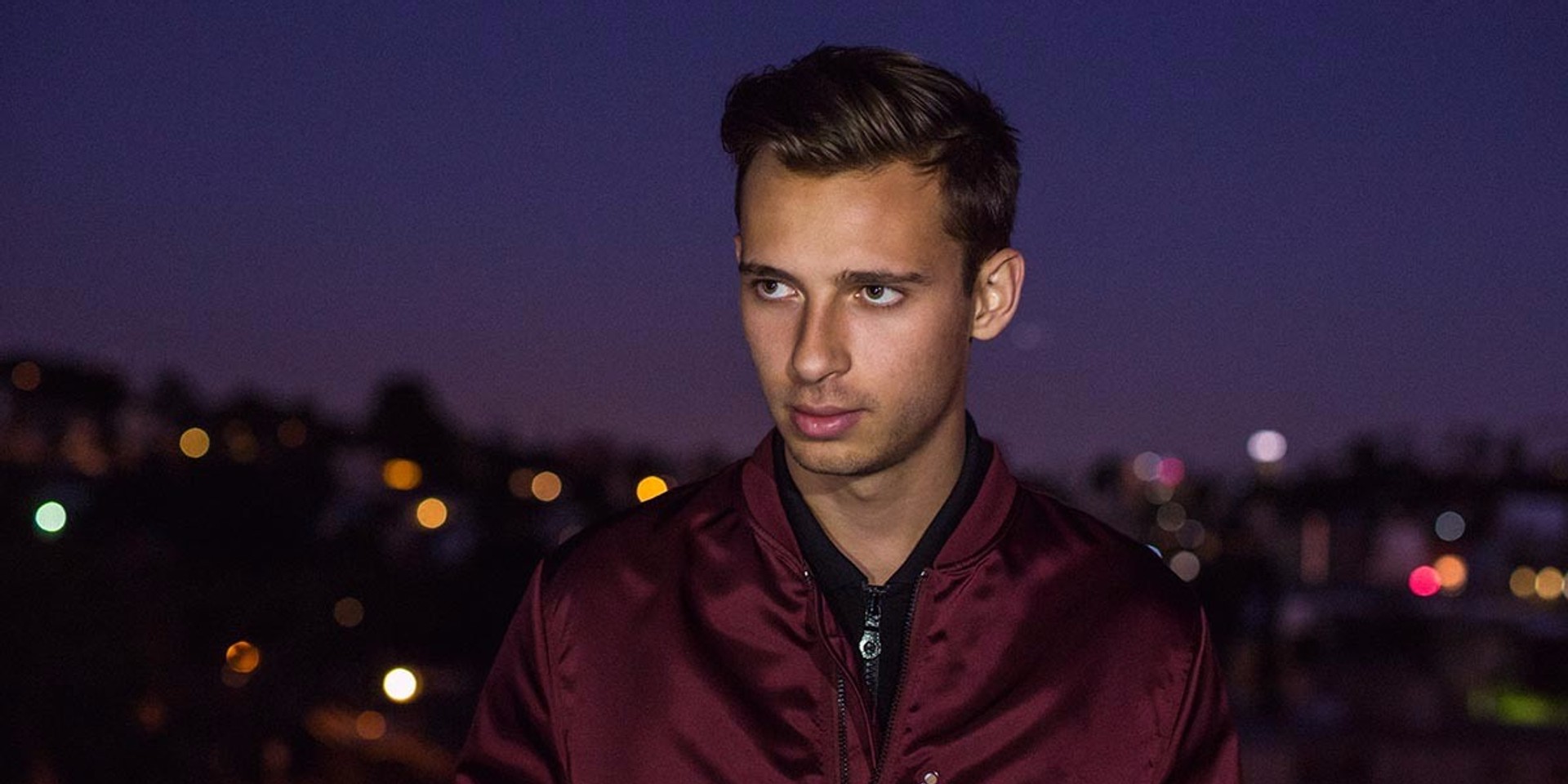 Grammy award-winning EDM maverick Flume is scheduled to return to Singapore later this year, after a highly-attended headlining set at Laneway Festival 2016. The 25-year-old Australian is also the first confirmed act for this year's ZoukOut line-up, scheduled to perform a DJ set at the long-running dance festival.

Flume confirmed it himself with the release of a poster tallying dates for his upcoming Asian tour, which also includes dates in Jakarta (for the annual Djakarta Warehouse Project), Manila and Hong Kong.

Often touted as one of the pioneers of the future bass genre, Flume has worked with a slew of artists the liked of Kai, Tove Lo, Vic Mensa and Raekwon (of Wu-Tang Clan fame).

Released in 2016, Flume's sophomore studio album Skin was met with critical acclaim, eventually winning him a Grammy for Best Dance/Electronic Album at 2017's awards. His lead single off the album 'Never Be Like You' peaked at 20 on the Billboard Top 100 charts, the highest entry of Flume's career. In 2017, Flume contributed productions for Lorde's album, Melodrama and Vince Staples' Big Fish Theory.

Flume's set at ZoukOut is bound to be an event in itself, and now fans can eagerly await the rest of the line-up, if Flume's inclusion is any indication of quality.

ZoukOut 2017 tickets can be purchased here. More acts to be announced soon via Zouk on all social media platforms. The event will take place on December 8th and 9th at Siloso Beach, Sentosa.

Check out the video for 'Never Be Like You' below: 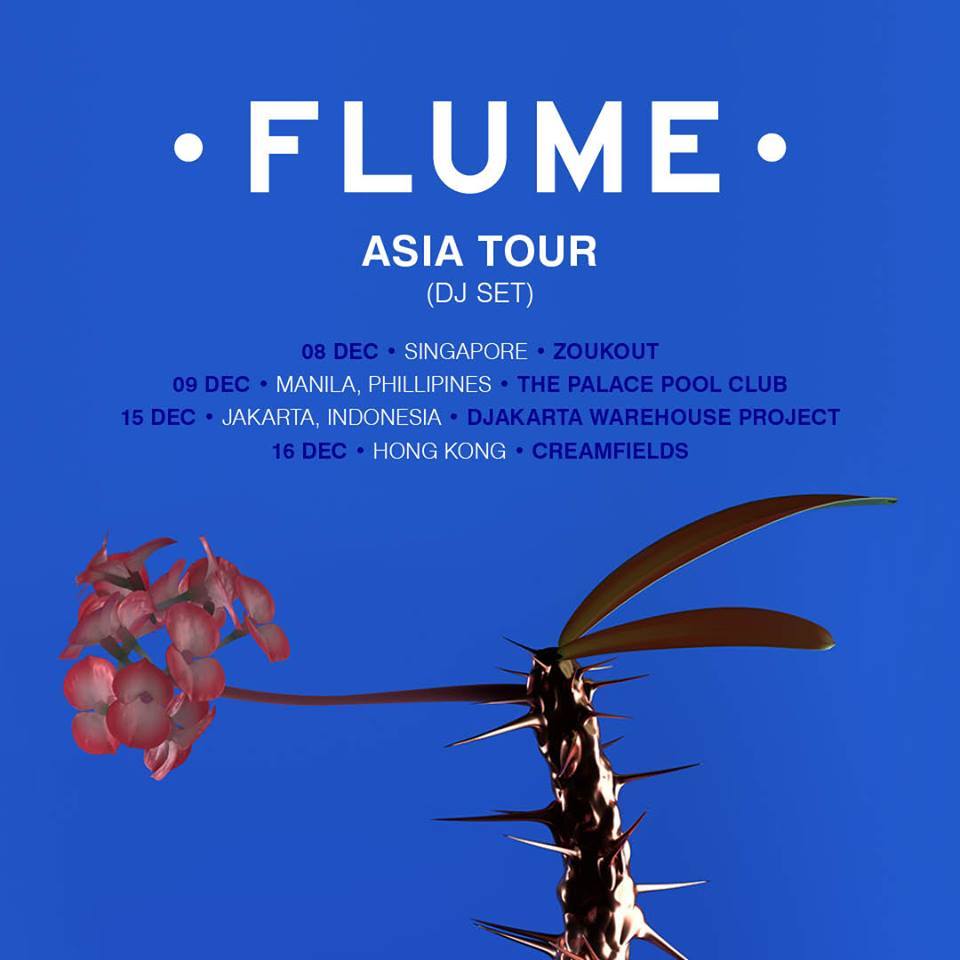