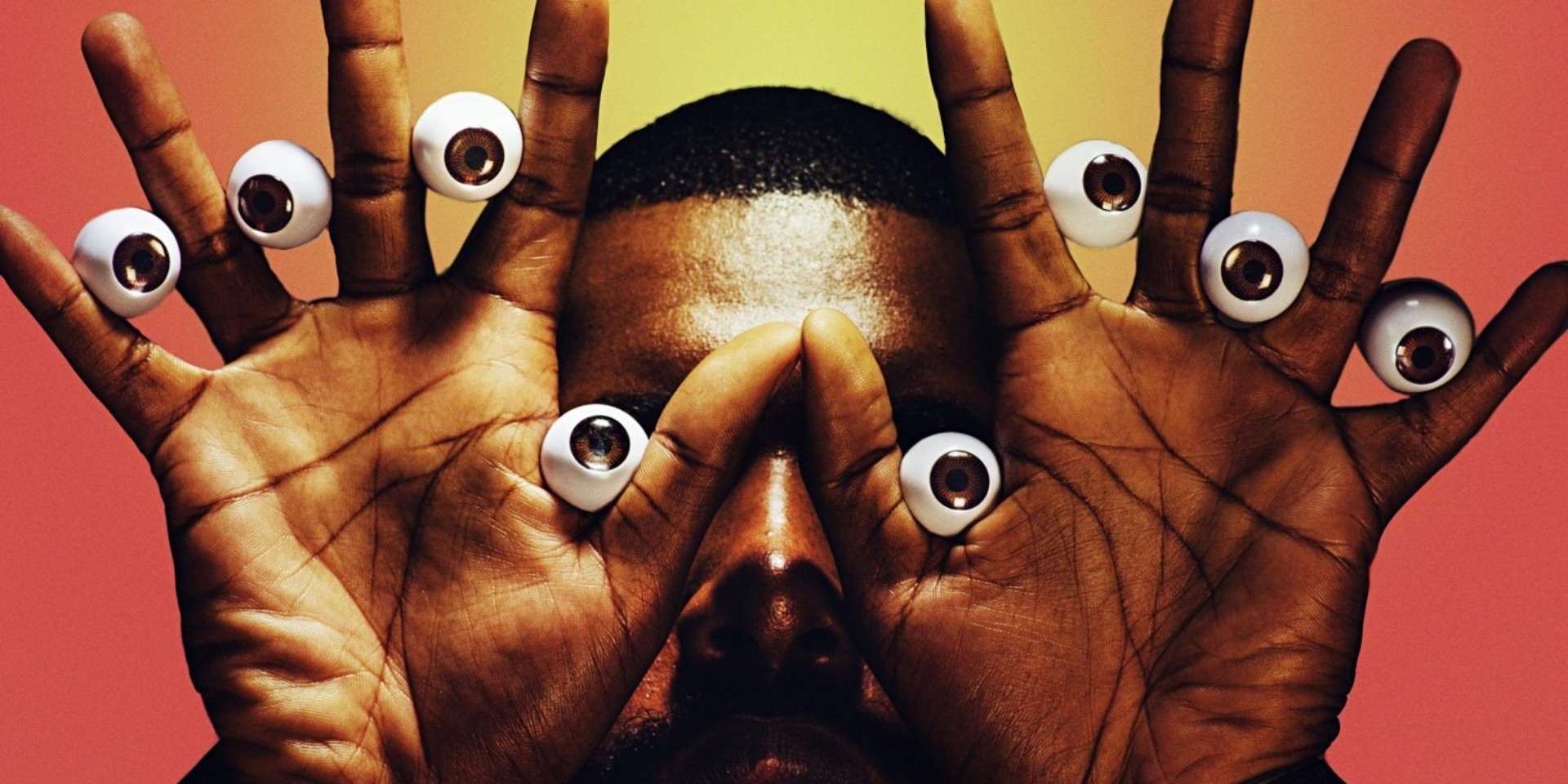 Yasuke – an African Samurai who served under Japanese warlord Oda Nobunaga between 1581 and 1582. It's also the title of an upcoming Netflix anime inspired his legacy, soundtracked by Flying Lotus and featuring the voice of Lakeith Stanfield, star of Atlanta and Get Out.

Besides this, all that is known about Yasuke, at this writing, is that it will be directed by LaSean Thomas, co-director of the critically acclaimed adult cartoon The Boondocks, and whose narrative will, according to an official release, hone in on a "retired ronin who must take up his sword when he is charged with the task of transporting a mysterious child who dark forces want to eliminate”.

We'll bring you more on this story as it develops.