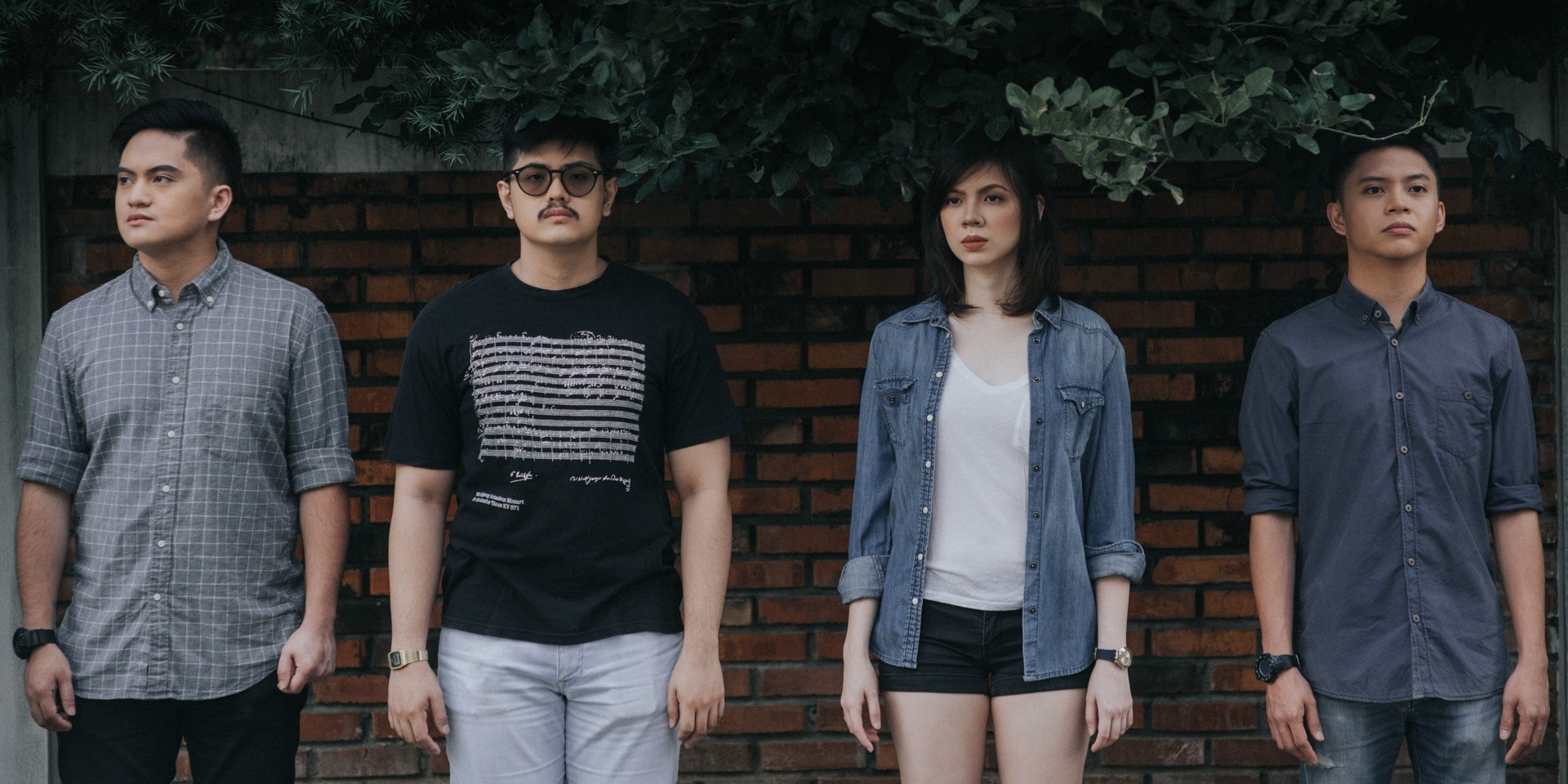 Fools and Foes' first full-length record is coming this weekend.

Ahead of its June 1 (Saturday) release, a sampler of Fools and Foes' eponymous album went live on the band's official Facebook page on Monday (05/27). "We can’t wait for you guys to hear our album, so here’s a sampler of it," they write in a statement.

Fools and Foes to release self-titled debut album this June

The Filipino post-rock act previously released '+63,' 'Sheriff,' and 'Rift,' off their upcoming album via A Spur of the Moment Project.

Stream the sampler below.

Fools and Foes are slated to release their eponymous full-length record on June 1(Saturday). RSVP to the launch at Route 196 along Katipunan here. Pre-order physical copies of the album here. 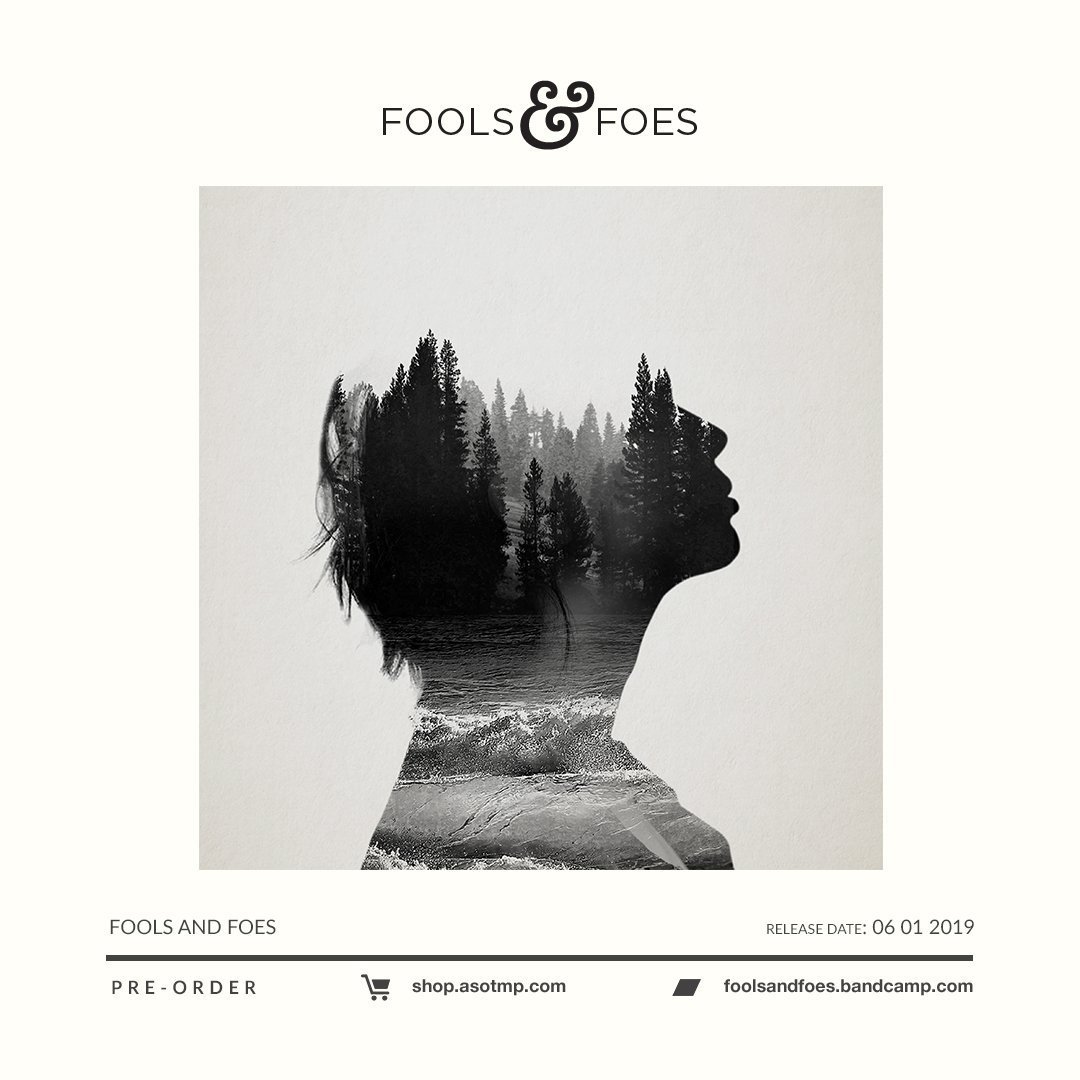