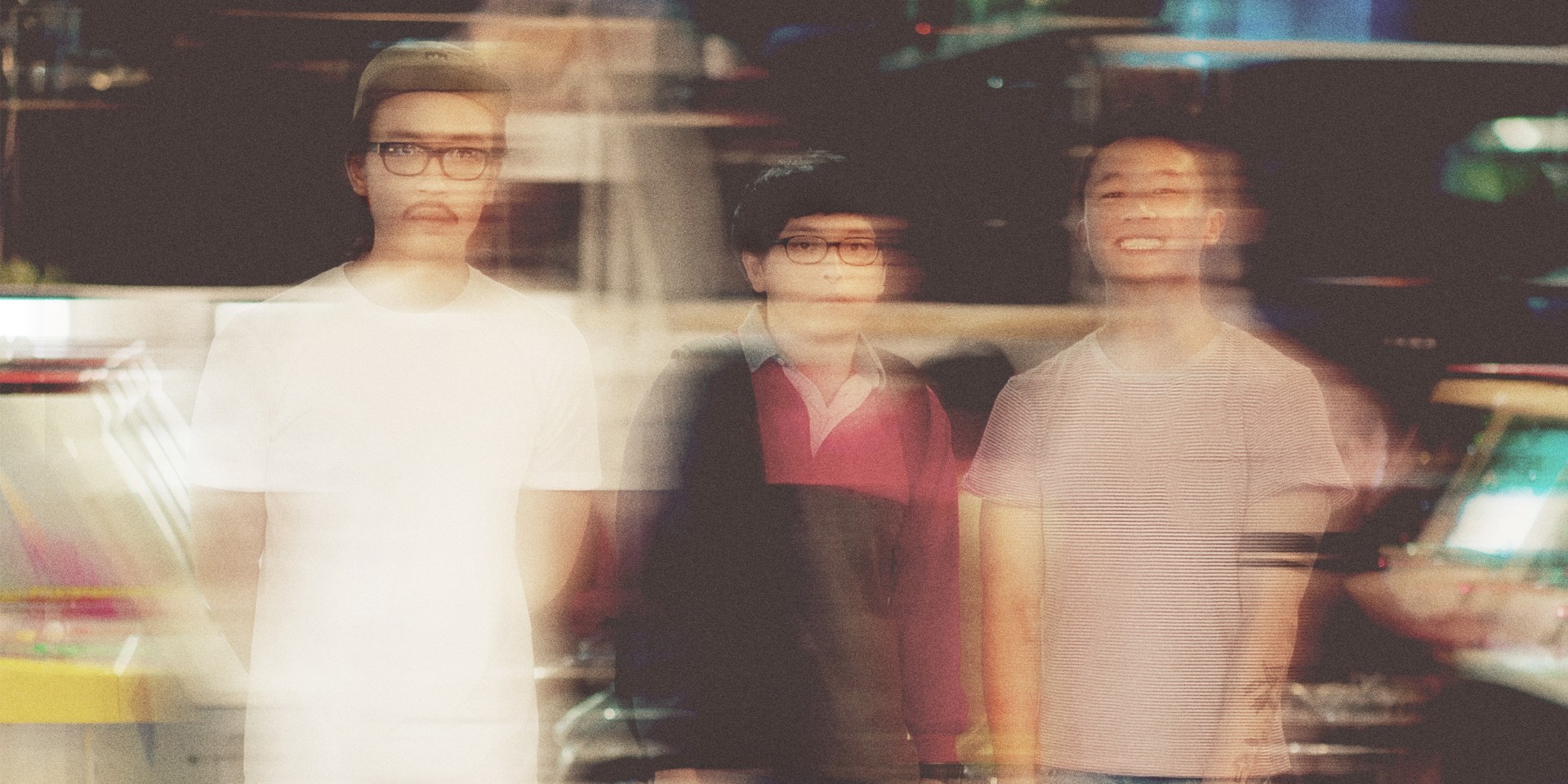 "Let's make out to shoegaze / until we fall asleep" A sorely missed opportunity there for a My Bloody Valentine reference, but Singaporean math-pop trio Forests nails the romanticism of adolescent love and the ugly fallout that comes with it in a ferocious song titled 'Tamago'.

Even as the initial build-up in the four-minute track celebrates the most explicit caricatures of modern romance — nothing can encapsulate the gist of Twitter romance as grossly appealing as "you're so cute I want to / punch your stupid face".

The song changes gear quickly, from wistful longing ("i wish you're just like the rest / so i can find another you") to a straight-up indictment of the person in question ("staying up all night yeah / fucking up other lives / in your spare time").

It's safe to say the guys in Forests have gone through too many miserable experiences to encapsulate in just one song, so their upcoming album Sun Eat Moon Grave Party could very well be a fun romp of cynicism and heartbreak, filtered through the band's raw, Midwest emo-inspired instrumentation and playful math-pop melodies.

Stream the song below. Sun Eat Moon Grave Party will be released on March 9 through Lithe Records. 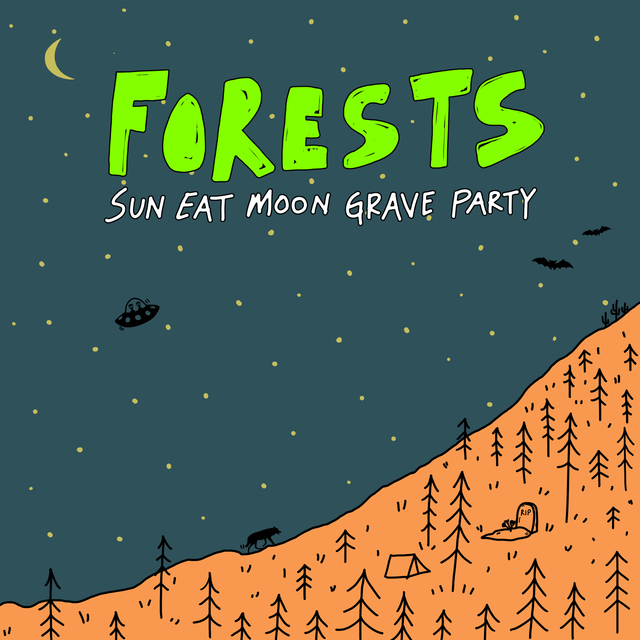