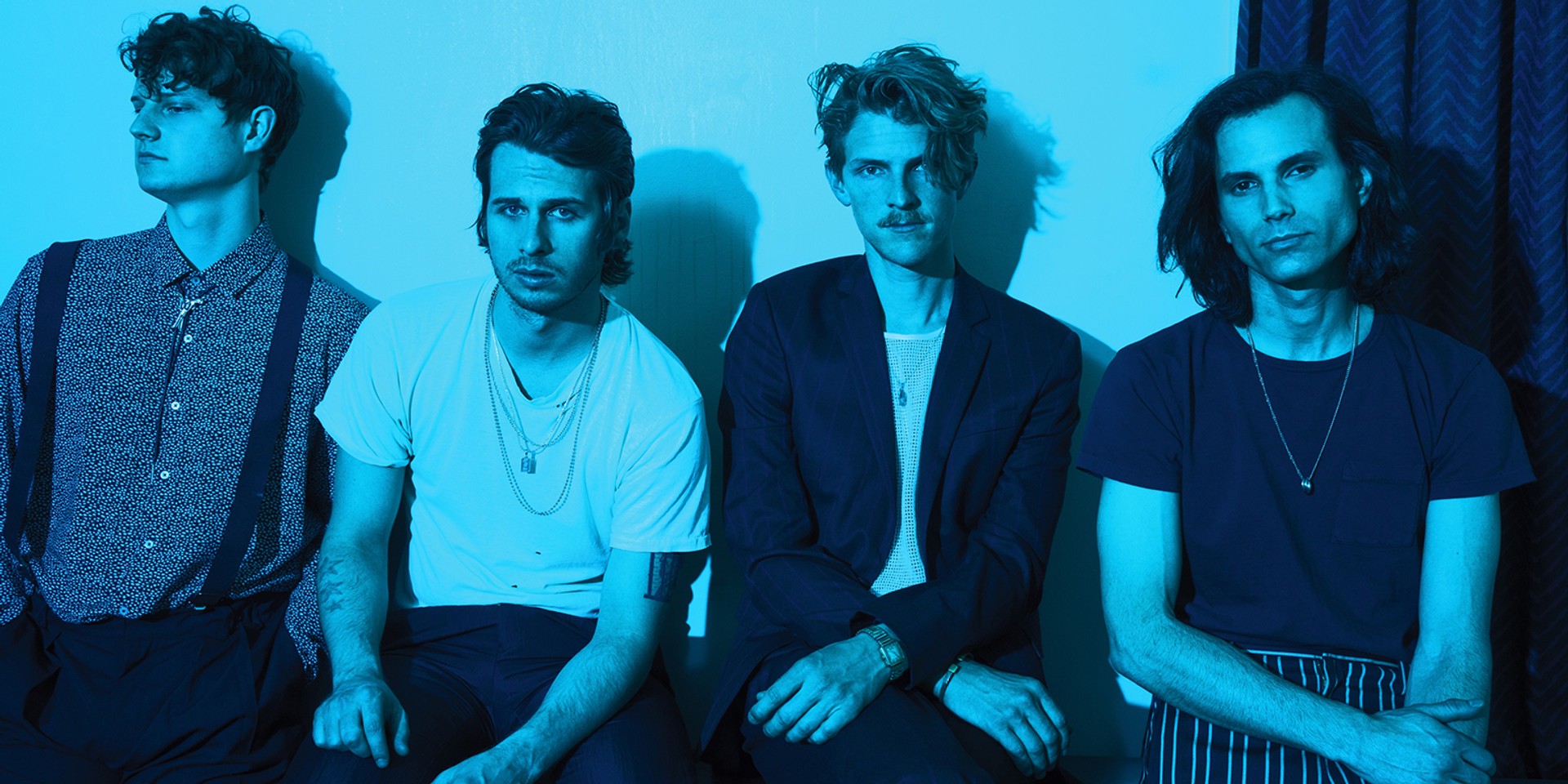 Indie-pop stalwarts Foster The People has returned with new music.

The band's latest single, 'Style', sees it experimenting with a heavier garage rock than it has in the past, resulting in a unique and refreshing look for the quartet. Band lead Mark Foster commands attention with the new single, as the rest of the band put on great performances throughout the track.

It is currently unknown if the single will be part of a potential upcoming album. The band's last release was 2017's Sacred Hearts Club.

Check out the single below.