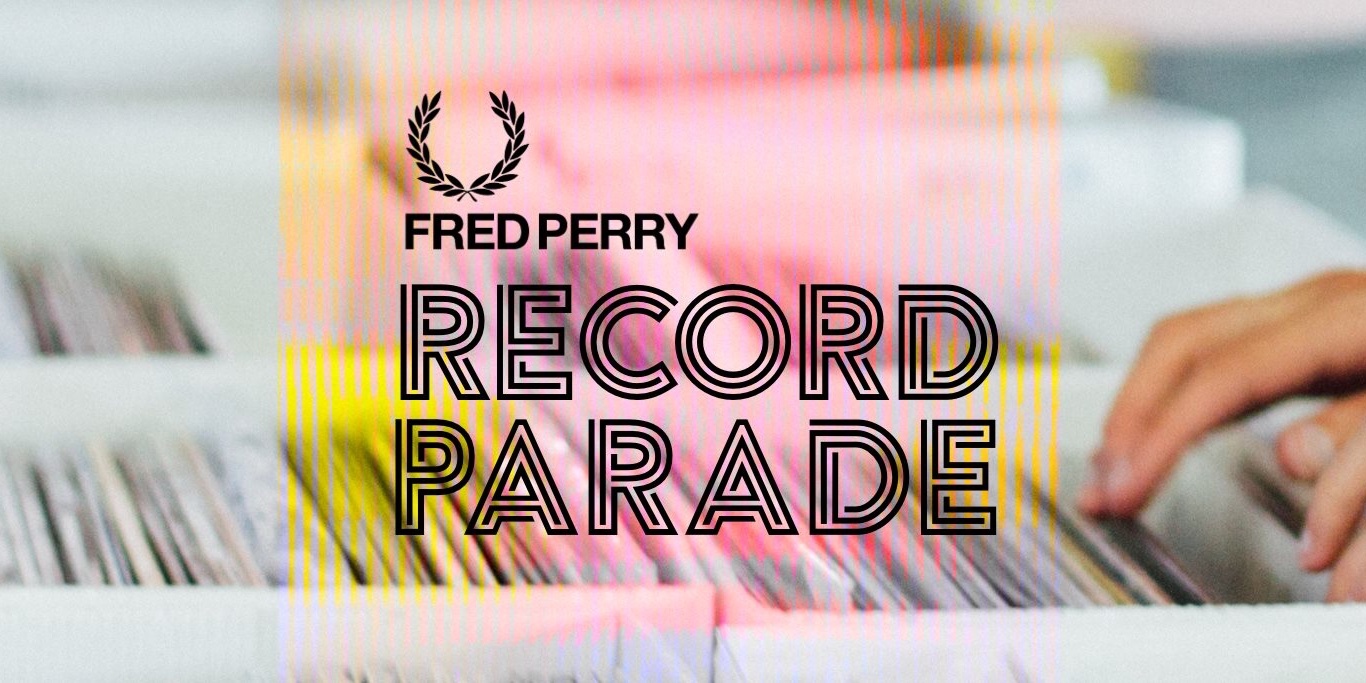 What doesn't kill you makes you stronger - and that’s what the vinyl record industry is about to prove as it comes back with a vengeance.

After being pushed into almost extinction by the rise of CDs and, later on, mp3s and digital streaming, vinyl records have come to reclaim their throne in the music industry. With a number of independent record sellers popping up in major cities like Manila and Cebu and several regular record bazaars and pop-up events being held nationwide, more and more people have come to rekindle their love for vinyl.

Because of this, Fred Perry Philippines and Haul Records have teamed up to help the vinyl fans in Cebu score their favorite and long sought-after records through the Fred Perry – Record Parade! 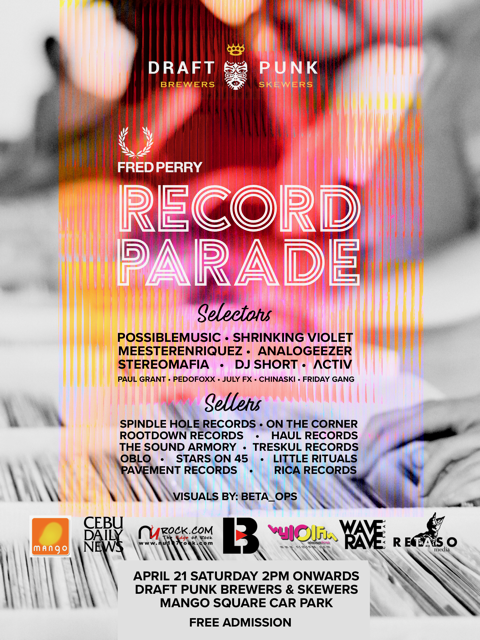 Promising to be the biggest gathering of independent record sellers from Manila and Cebu, Fred Perry - Record Parade aptly coincides with the worldwide celebration of Record Store Day 2018. Look forward to an afternoon and night of adding more vinyl records to your collection as the event will feature a record bazaar that will include independent Manila-based record sellers like Rootdown Records, Spindle Hole Records, On The Corner Manila, Treskul Records, OBLO and Cebu’s very own The Sound Armory, Pavement Records, Little Rituals, Rica Records and Haul Records.

Snippets of the Fred Perry Subculture films by Don Letts and killer visuals by Beta_Operations will also play during the entire event to serve as a backdrop while you scour the place for your next great vinyl find.

Fred Perry - Record Parade will be held at the Draft Punk Brewers and Skewers on April 21, from 2 PM onwards. RSVP here.