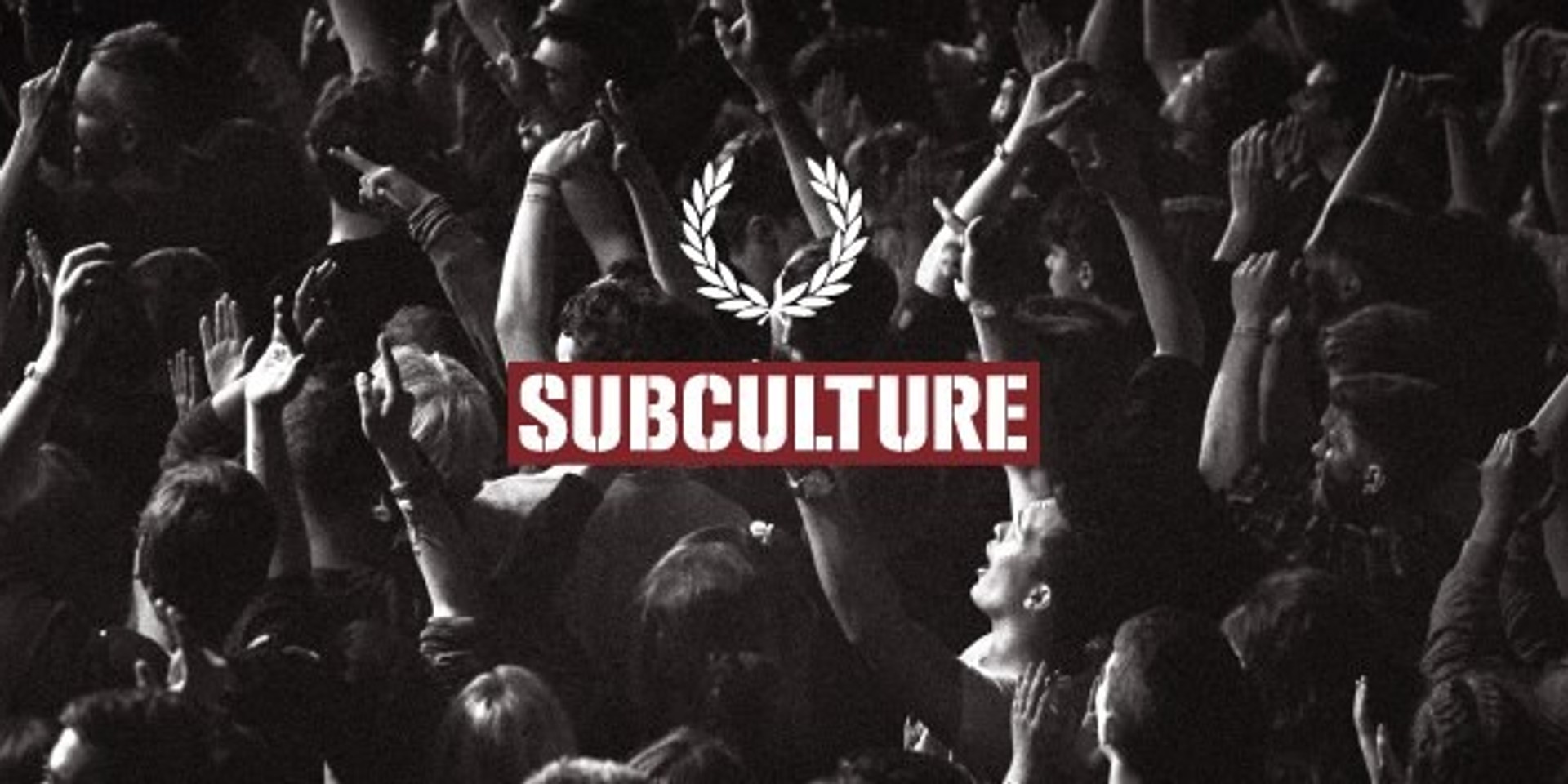 It's been a long time since Fred Perry's famed Subculture gig series popped up in Singapore, but we sure still have fond memories of their epic past installments. From championing local indie bands like MONSTER CAT and Pleasantry to inviting over big-time British bands such as Kitsune's Citizens!, Fred Perry has a remarkably consistent track record for honoring the clothing brand's subcultural heritage through amazingly curated parties and gigs.

Now after a three-year hiatus, Fred Perry is back in the live music sphere with SubcultureLive! Organized in conjunction with Moonbeats Asia, this forthcoming show looks set to feature old favourites and new. Headlined by a DJ set from Jack Savidge of Friendly Fires, the night looks set to be an exciting indie-dance affair, perfectly complemented by long-running local DJ collective Poptart!

On the live end of things, the event will also showcase two outstanding, up-and-coming Singaporean bands in lo-fi outfit Subsonic Eye and tropical-pop quartet Specific Islander. While both acts are extremely new, they have been incredibly buzzworthy lately, bolstered by name-making gigs and critically acclaimed singles. With these inspired bookings, it's nice to see that Fred Perry still has their finger on the pulse of the local music scene.

ATTAGIRL's resident visual artist EMPYREAL will be the purple-haired figure responsible for the sights to go along with the sounds, so attendees can definitely expect some trippy imagery at the show.

Fred Perry SubcultureLive happens on 4th August at 7pm (doors open at 6.30pm). Venue is yet to be announced, so we'll update you in the coming weeks, but save the date in the meantime! Sign up now as limited spots available.