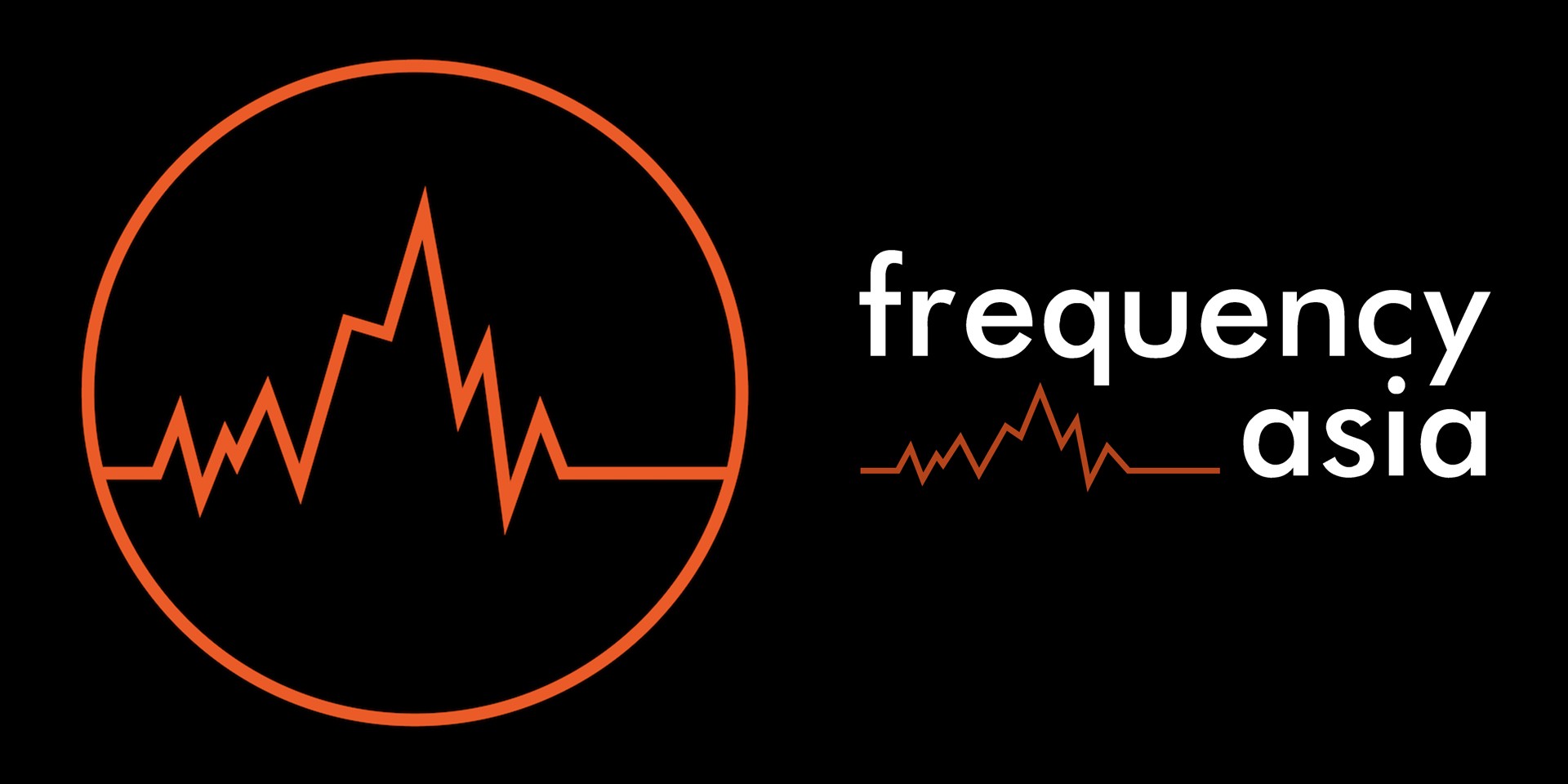 The objective of an operation like Frequency Asia may seem far fetched, even idealistic, but they're dead serious about what they're doing.

The brainchild of expats Luke Hansford and Jonny Brown, Frequency Asia aims to cover all things music in Asia, or in their own words, "to showcase emerging music from across the continent, but also provide a context for its evolution." Their current website offers a variety of mixes, along with a weekly podcast show hosted by Hansford highlighting the best new music from the region.

Southeast Asia has already quite a lot of ground to cover, let alone the entirety of Asia, but for a website like Frequency Asia, along with other websites like Unite Asia and several long-running blogs, any effort to shine a spotlight on genuine talent is a task worth undertaking. Exposure and curation is only the first logical step ahead.

Frequency Asia isn't simply pointing out good music as they're also setting the stage for people to objectively understand what's really going on in Asian music. "What drew me to doing Frequency Asia was the lack of awareness people interested in local music seemed to have of other scenes in Asia," says Hansford, who currently works as a software developer.

Currently based in Singapore, his flexible working schedule has allowed him appropriate time to invest into Frequency Asia.

Hansford usually spends about three hours every morning working on all things Frequency Asia. "Generally, this involves talking to my partner-in-crime Jonny Brown over Skype (he's based in Hong Kong), perusing my Soundcloud, Bandcamp and RSS feeds for new music, emailing people to get involved, and recording shows on some days," says Hansford, who releases the website's podcast every Friday. He also sources music through dedicated blogs and what he calls "Internet rabbit holes". 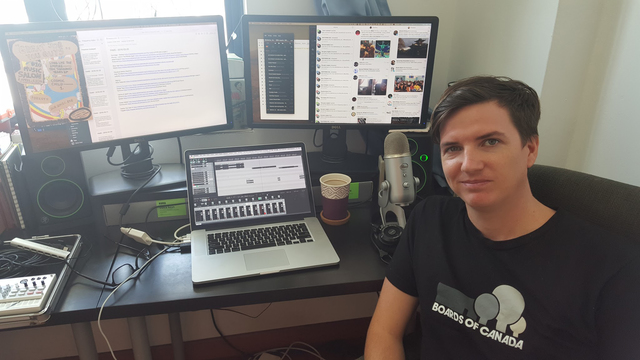 To me, what's exciting is the opportunity to help build this regional community and introduce people to music they didn't know existed."

— Luke Hansford, pictured here with his workstation at home.

The website's visibility has also gone beyond their selection of eclectic mixes — a select number of songs featured on the show have been included in Frequency Asia's first compilation release, currently available digitally and on cassette tape.

"Tapes sound crap for the most part, although they can have a nice audio aesthetic if used right," admits Luke. "For me, the appeal is its role as an inexpensive physical artifact — you can easily get tapes made for a few dollars a piece in Malaysia or Indonesia. I like the ritual of putting a cassette on, the rewinding and flipping of sides, the reading of liner notes." 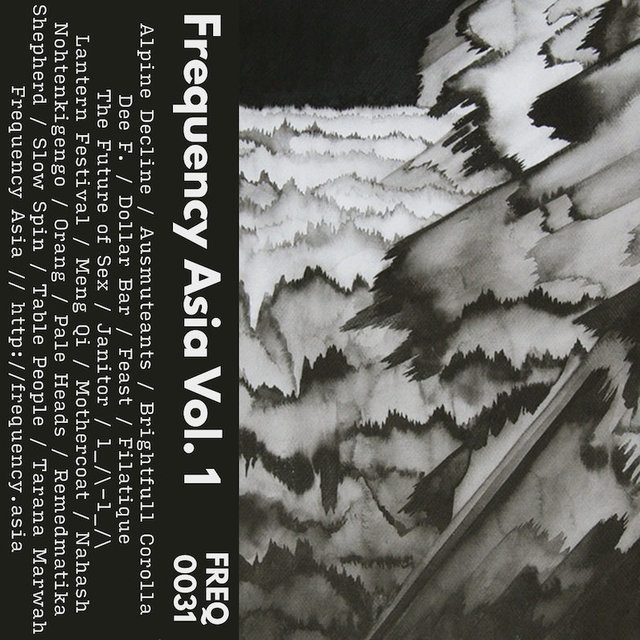 While his show has featured a strong selection of bands from China, Indonesia and the Philippines especially, he has closely kept an eye on talent in Singapore, counting acts like emo band Forests, garage rock duo Fuzkuma, dream-pop band Subsonic Eye and mysterious "dungeon synth" project Drakar Taso. Punk group Daily Ritual remains a personal favourite of his.

He also doesn't delve into a country's scene expecting grade-A skill from newer bands. "It's good to remember that no band arrives perfectly formed — it takes time and encouragement for an act to reach its potential," says Luke.

This week's mixtape is a great one. We've brought in Filipino collective IDIOTERNE INC. to share some of the artists on...

For Hansford, Frequency Asia's purpose lies beyond a vanity project with an added affinity for Asian underground music. He hopes to help foster a sense of community within Asia, highlighting the diversity in sound and identity: "We get DJs, bands, labels, producers, and music lovers to put together mixes of some of the music they love from Asia."

He's cited some of the recent mixes that covered 60s Persian lo-fi rock music, along with a guide through Indonesian disco music and a Chinese New Year-themed show as examples.

A mix by Ran Music, an independent electronic music label from China, showcasing some of the label's output.

"To me, what's exciting is the opportunity to help build this regional community and introduce people to music they didn't know existed," says Luke, who has bigger plans on the horizon — for example, expanding the amount of shows and mixes released each day, eventually aiming towards content that can fulfill round-the-clock streaming. "It’d also be cool to do a cassette again, or maybe some merch. And if I'm daydreaming, I'd also like to setup a studio in an old-style shophouse somewhere downtown!"

The ideas that Hansford, and by extension Frequency Asia, holds is one of solidarity with the underground spirit — fostering appreciation for new, original music while spotlighting the best out of the region.

He hopes that as more people get to know about these bands, they'll be more pro-active in appreciation. "The simplest thing is letting an artist know that you enjoy their music," says Luke. "Leave a comment or maybe share their tracks with other people. Bands are people, and people like to be appreciated."