Just one more week to Future Music Festival Asia in KL! We're all supremely stoked to party up at the Sepang International Circuit with you guys. Haven't bought tickets yet? Why not get them from us, we're selling them too! In fact, since we're feeling so excited for this massive dance festival, we're also offering some suh-weet deals to go along with your tickets too. All who purchase tickets from us will receive vouchers courtesy of our friends at Fred Perry Singapore and stand a chance to win 3 bottles of champagne, thanks to Beer Market. That's not all though, we still have some more deals to be announced soon! So what are you waiting for, get your tickets NOW. 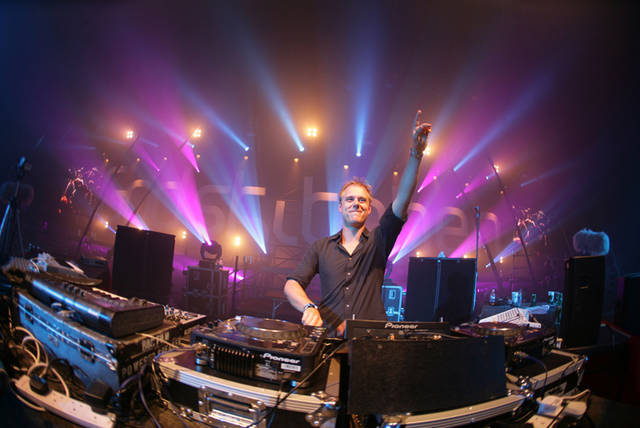 One of the most listened-to radio show/podcast in the world, A State Of Trance (or ASOT as it's more popularly referred to) is the brainchild of massively popular Dutch producer and DJ Armin Van Buuren. Since it's formation in 2001, it has since garnered a whopping amount of 25 million weekly listeners from all around the world and even set base in Singapore on HOT FM 91.3 every Sunday morning from 12 to 2 AM. You could even download it for free on iTunes in podcast format.

What makes it so good is that the shows consist of a superbly mixed blend of new trance and progressive music, and it has become a platform for new artists and new releases. What made it successful though was that it wasn't a one-sided affair where people just sit and tune in to the show. It was a combination of live on-air broadcasting and online interactivity where fans listening in could chat and discuss about the show while it's going on. The shows became events by themselves, where Armin himself could talk to his fans and give shout-outs live on air.

It was so successful that his show became a dance event IRL, and have become a popular installment in dance festivals all around the world, including Future Music Festival. Since it's not coming to Singapore anytime soon, what better way to experience this State Of Trance for a day dedicated to the gods of trance and house music in KL this time next week! Starring the best of what the Europe electronic music scene has to offer and more, epic acts such as Cosmic Gate, Ben Gold, Super8 & Tab, Aly & Fila and W&W will be bringing the thumping dance beats and synth-heavy rhythms for some excellente party time. 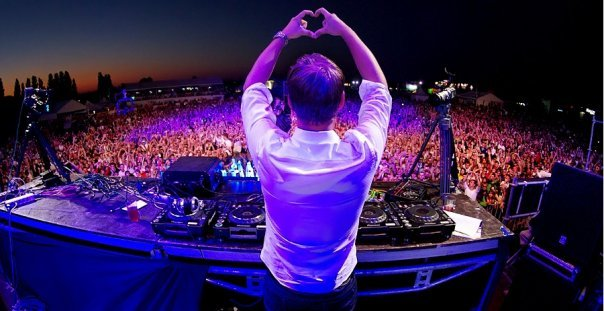