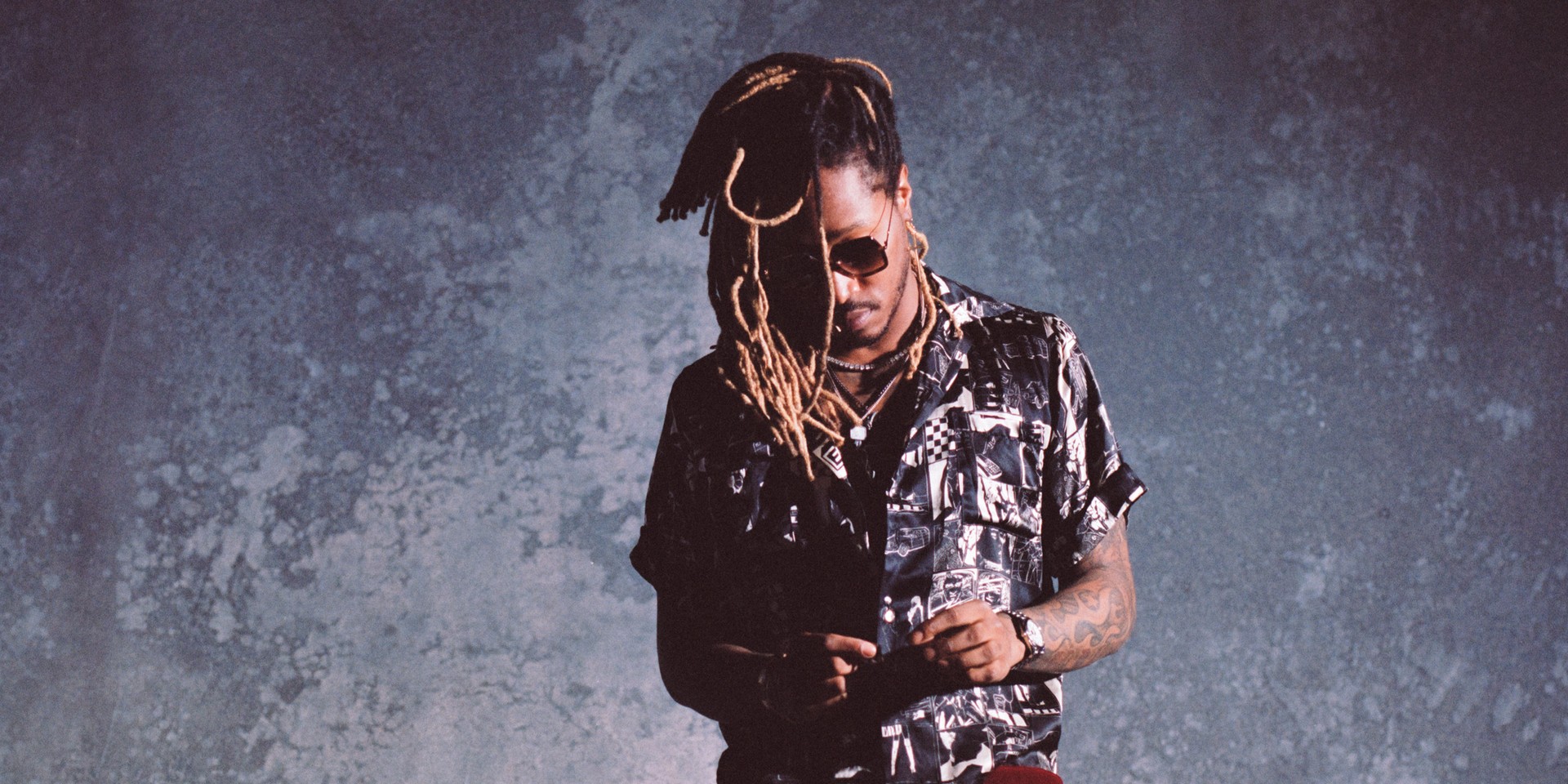 Future has just unleashed a new EP, Save Me, upon the world – his second record of 2019, following the release of Future Hndrxx Presents: The WIZRD earlier this year. The new EP was released via Epic Records/Freebandz Entertainment, and consists of seven new tracks. Notably, there are no features on this record.

This comes after the unfortunate cancellation of Future’s Singapore concert, which was supposed to be in May this year.

Check out Future’s latest EP, Save Me, below.