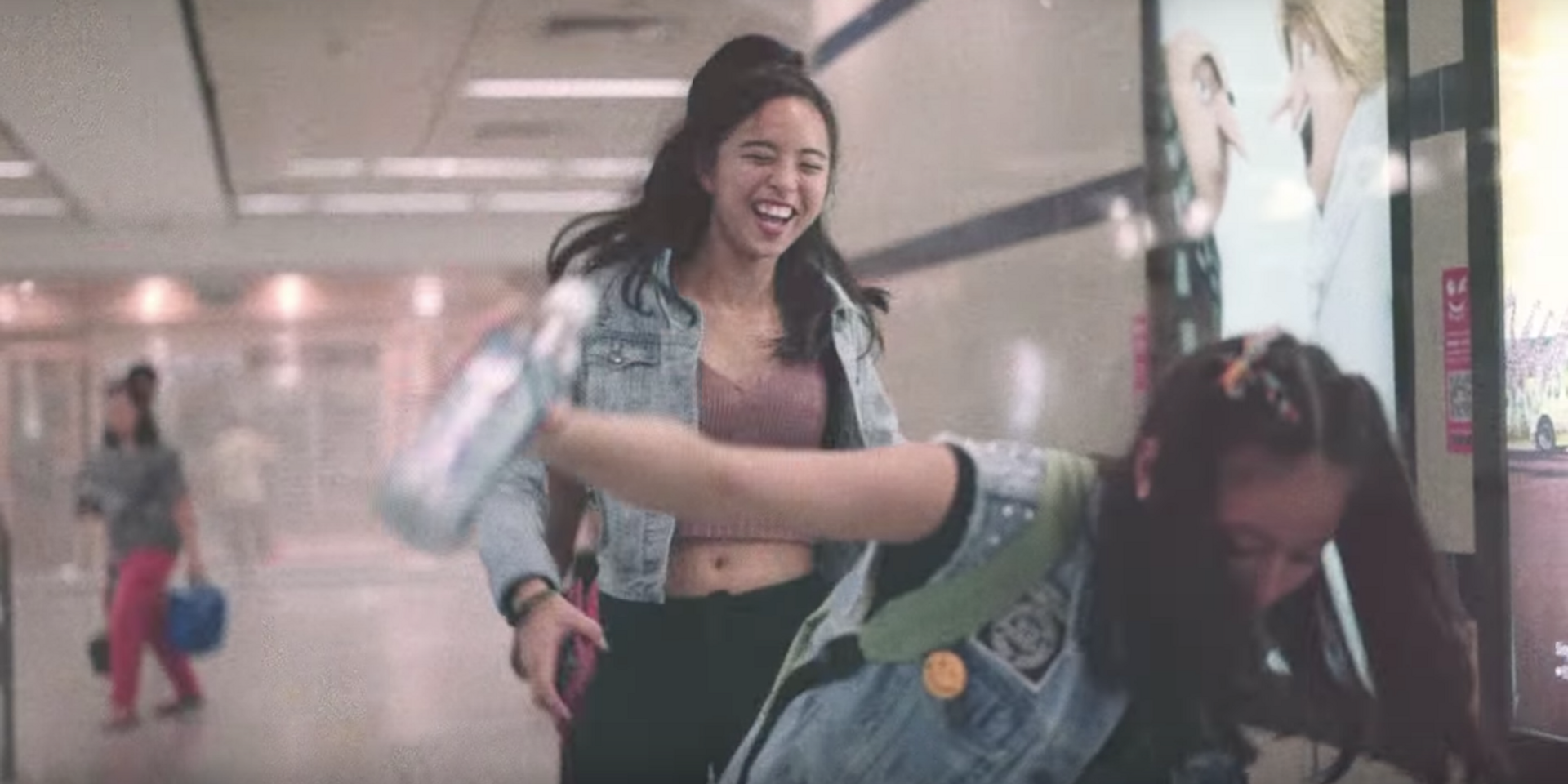 16-year-old Singaporean Gabby has released her debut single with the track, 'Somerset'.

The video, released on September 3rd, revolves around young Gabby and her friends, navigating early growing pains, along with her experiences as a teenager, going through the motions of love and loss — all revolving around Somerset. Directed by singer-songwriter Gayle Nerva — who also happens to be Gabby's cousin — it's a wistful take on a familiar place.

Set to an incredibly well-produced electronic pop track produced by fulses (Marc Lian), Gabby's voice is the real star here and if this single is any indication of things to come, we're in for a treat.

The young songstress also has an acoustic rendition of the track up on YouTube.

Check out the video for the track below.