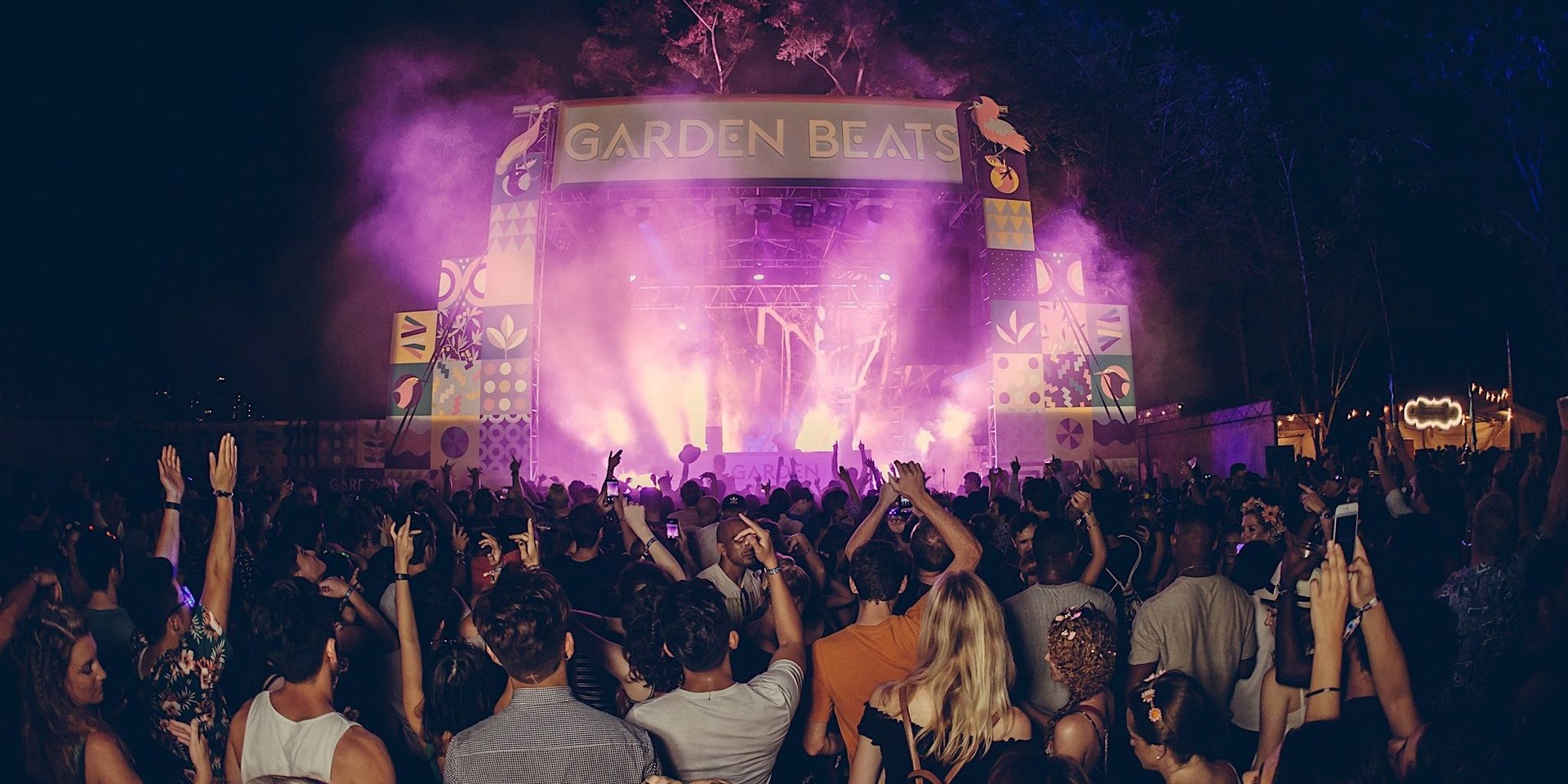 Garden Beats Festival is set to return for its fifth edition in 2019 and several surrounding details have been announced.

Singapore's favourite music and picnic festival will return on Saturday, 9 March, to celebrate its fifth anniversary. This time, the festival will be expanding upon the musical performances and fringe activities it's known for, making this the festival's biggest outing to date.

While a musical line-up has yet to be announced, Garden Beats is promising an eclectic line-up of international and local artists. Garden Beats 2019 will feature indie and R&B acts alongside the electro-soul sounds that the festival is known for.

Garden Beats 2019 will be moving from Fort Gate to Fort Green in the Fort Canning Park, with the new location being able to host up to 8000 festival-goers. Apart from norm of art installations, workshops, talks and green initiatives, the festival will be debuting a new pillar of fringe activities such as a well-being oasis.

A 48-hour ticket flash sale, priced at just S$88, will commence on Monday, 22 October and will end on Wednesday, 24 October. Early Bird tickets will then be made available to the public at $108 until 5 December. VIP passes will also be available at $198, while a five-pax bundle will be available at $490.