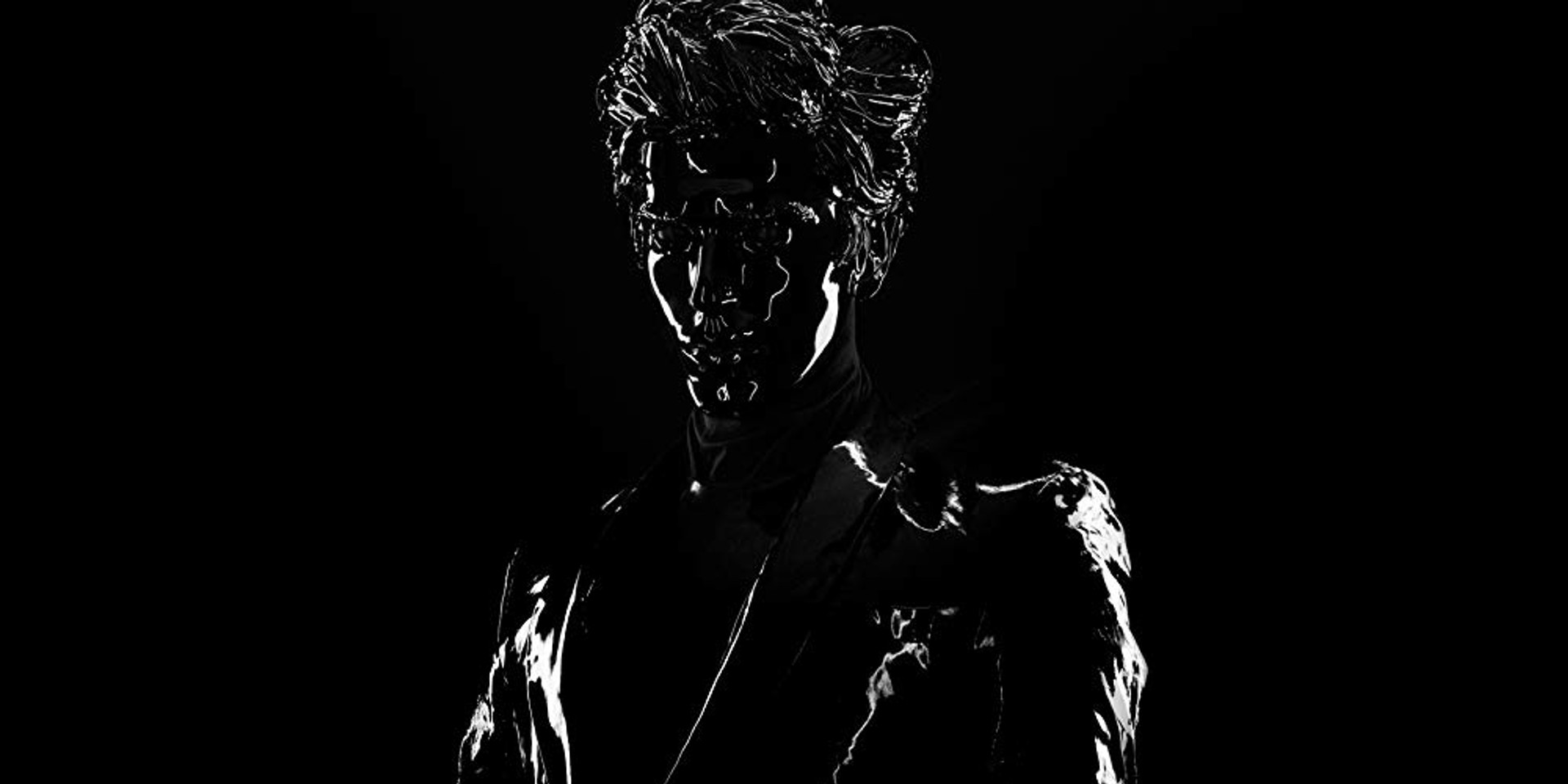 The release of acclaimed French producer/DJ Gesaffelstein's upcoming album is a lot closer than we think.

The producer's sophomore album, Hyperion, will include 10 tracks, featuring artists the likes of The Weeknd, Pharrell Williams and HAIM among others, and is slated for an 8 March release via Columbia Records. Two singles from the album have been released, 'Reset' in November and 'Lost In The Fire' with The Weeknd in early January.

While waiting for the record to drop on 8 March, check out the music video for 'Lost in the Fire' below.