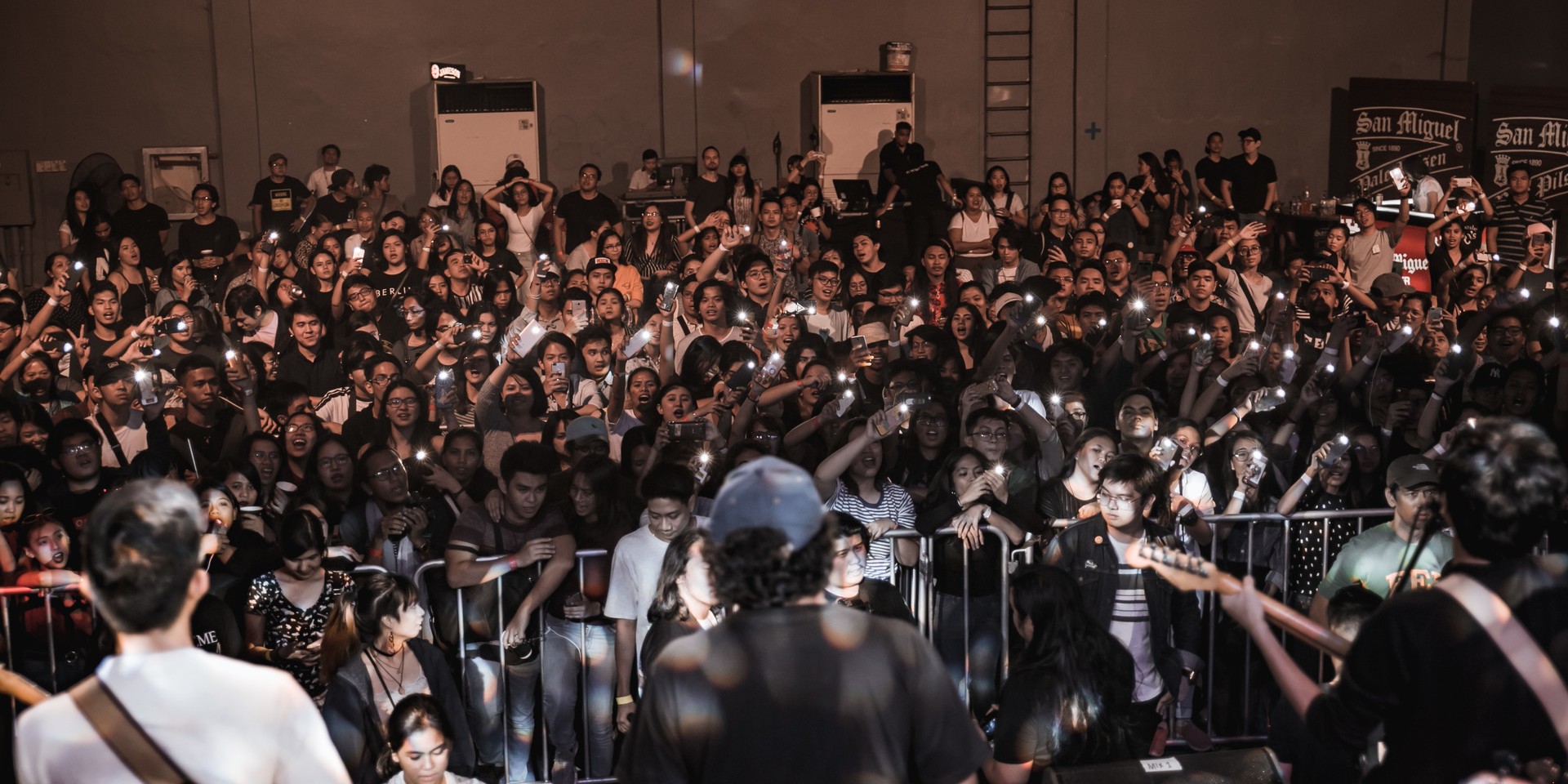 Here's your chance to share the stage with your favorite local acts at Red Ninja Year 10.

This year, Red Ninja Production will be celebrating their 10th anniversary with a massive 2-day concert at Green Sun in Makati City on May 4-5, and you can be a part of it. The local events and management crew announced on Tuesday (02/12) that they're opening their doors to bands who'd want to perform at the upcoming show.

Eight bands will be selected to perform at the finals on April 6 (Saturday) at Route 196 in Katipunan.

Get to play at #RedNinjaYear10!
1. Make sure you’re available on April 6, May 4 & 5!
2. In a Google Folder compile:1 demo,1 photo,1 press kit
3. Pls include a video link of your recent live performance
4. Email link to demos@redninjaprod.com w/ subject “BandName_#RedNinjaYear10” pic.twitter.com/RS9hqjLS51

To submit your band, simply compile one (1) demo, one (1) band photo, and one (1) press kit or bio. Along with your submission, include a link to a video of your band's recent live performance and email to demos@redninjaprod.com with subject: “[BandName]_#RedNinjaYear10."

Red Ninja Year 10 is slated to take place at Green Sun in Makati City on May 4-5. Ticket details to be announced soon.