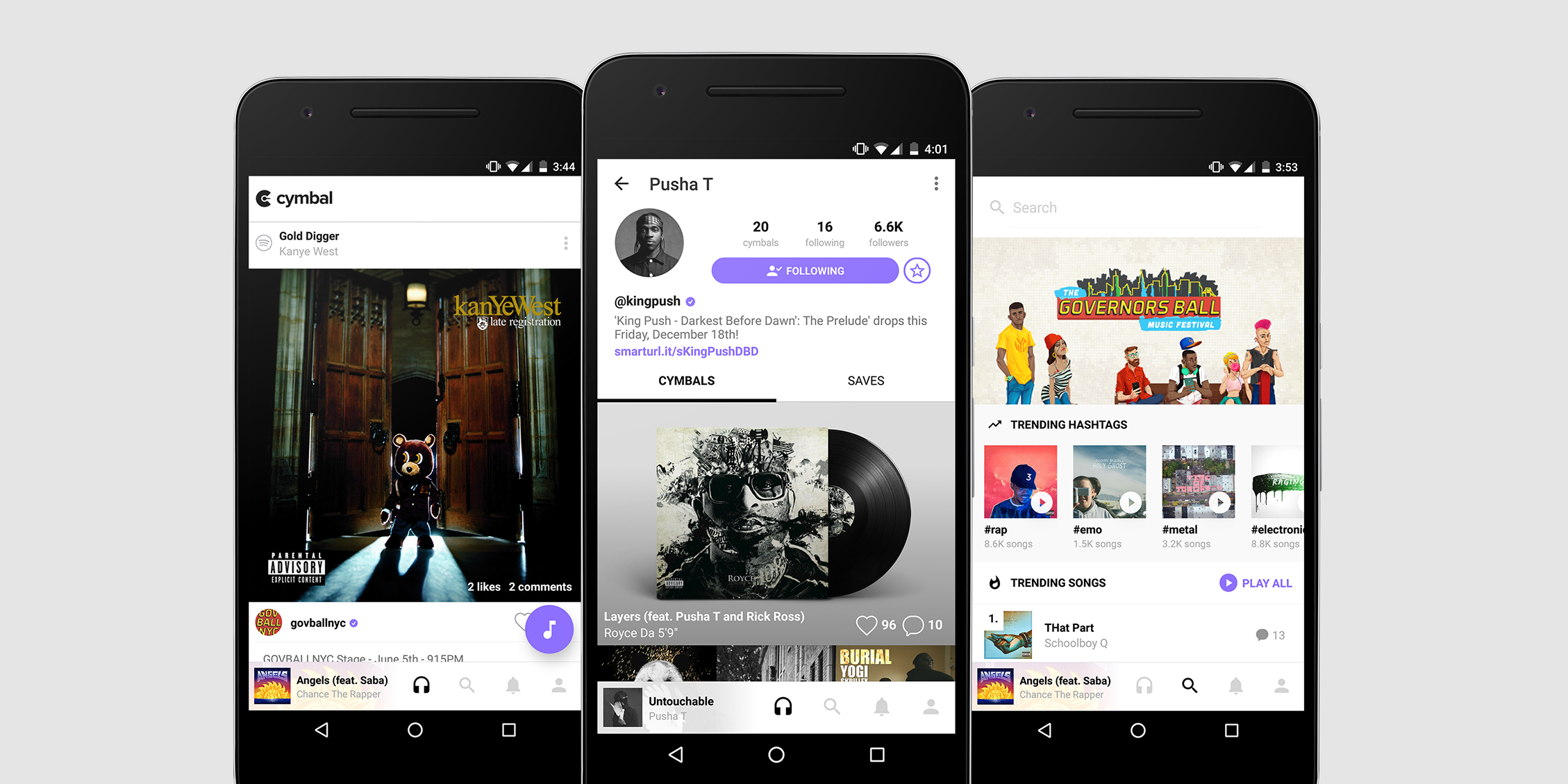 Out of the holy trinity of social media applications, Facebook remains the standard playground for people to share music.

With easy access to songs on YouTube and Spotify, it's never been easier for users to post tracks or full albums that they've been jamming, and it acts as a network for high-speed album recommendations, or, hell, a space for self-contained curation.

The process is simple: find a workable URL link from either service, post it on your Facebook status, and then write something — whether if it's lyrics lifted from the song, an anecdote braced by the "Continue Reading" button, or a Japanese emoticon — to tell your friends how you feel about it. Tried and tested, you're bound to come across at least five such posts every day.

But as the Facebook user base continues to dwindle, with younger social media users sticking to Twitter, Instagram and even Snapchat, the social media experience is shifting immensely, and posts like these could soon be remnants of a simpler, more text-based time in Facebook's past.

Instagram has already faced competition with Snapchat, but it's clear that users now favour video and image-based posts — even celebrities are putting out open letters in screenshots.

While not entirely a direct competitor to these services, Cymbal may just change the way you share music on social media post-2016.

Developed by three undergrads from the US, Cymbal grew from a fairly simple idea to a minor success that has since received US$1.1 million in seed financing.

It largely retains the functions of Instagram — you can follow friends and popular figures, check out trending hashtags, and 'like' and comment on your friends' posts — but instead of pastel-toned selfies or panoramic shots of Bali, you get to share full songs with its accompanying album art. Your followers are then able to stream the song thanks to seamless integration from Spotify and Soundcloud.

Your feed, depending on the users you follow, will form a seemingly never-ending, eclectic playlist. Genre hashtags are used to simplify categorization, so if you're bumping the latest SchoolBoy Q, you can search #hiphop to find more songs that you probably don't know about. 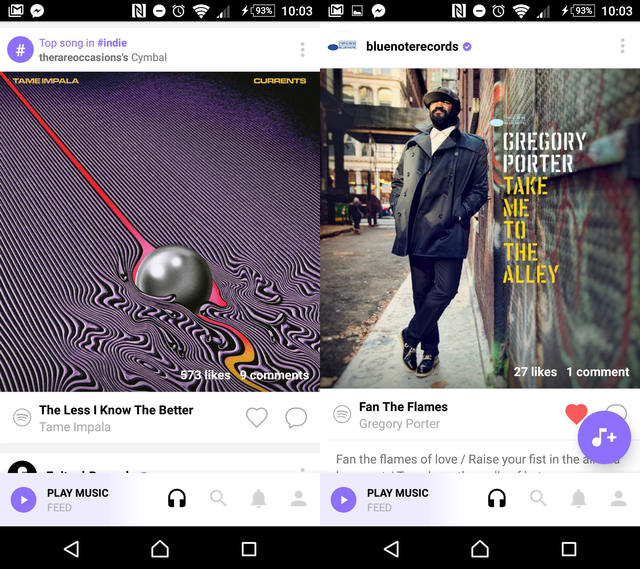 The app has been out for a while now, but it has just only been made available on Android, previously being an iPhone exclusive. While the app has taken off in the US — counting actress Chloe Grace Moretz, rapper Pusha T, music vlogger Anthony Fantano and several prominent record labels among its users — it's still a nascent service in the rest of the world.

But with the wealth of posts from North America alone, there's plenty to discover, and with more Singaporean and Asian acts putting up their work on Spotify, here lies a brand new outlet for fresh music to share.

Cymbal is officially out on the iTunes App Store and Google Play.

Follow us @BandwagonAsia to keep up to date on new music and rediscover beloved essentials.