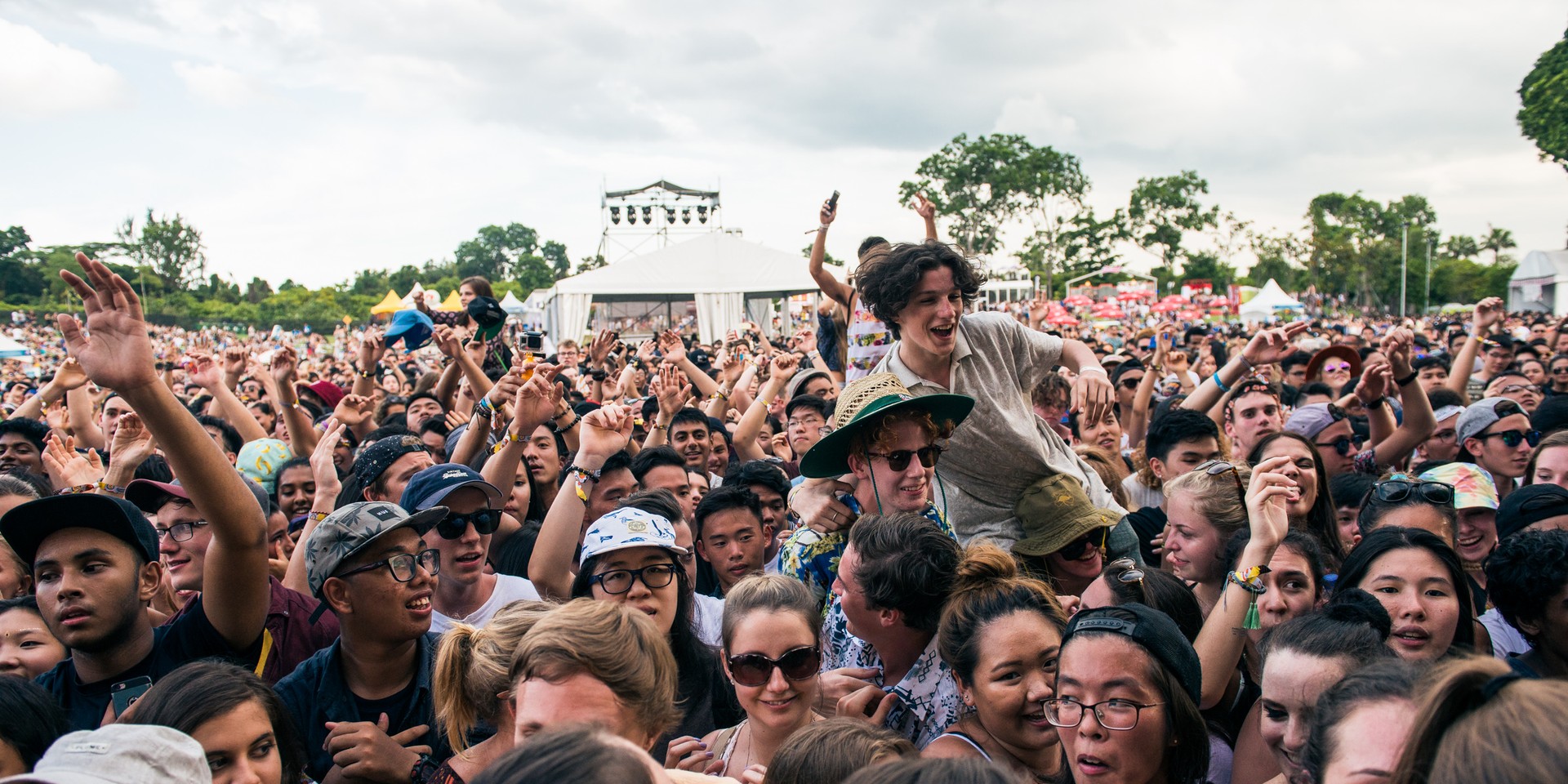 If you're feeling anxious on missing out on gigs for this year, there's a way to catch the biggest ones without breaking the bank.

Under MTV's new initiative, the MTV BIG PASS, you'll get to win yourself an all-expense paid trip to catch the biggest festivals in Southeast Asia for the remainder of the year.

Yes, that includes Neon Lights Festival, along with It's The Ship 2016, Rockaway Festival 2016, and of course, ZoukOut 2016. There's truly something for everyone, so you'll get to bring along your own rat pack, or squad, of three friends along for the ride.

Here are the instructions by MTV on how you can get a chance to grab the MTV BIG PASS:

With the festivals taking place in both Singapore and Malaysia, the contest is unfortunately only open to residents of either country, and you'll have to be aged 18 and above to be eligible. Deadline is October 20th, so you don't have much time left!