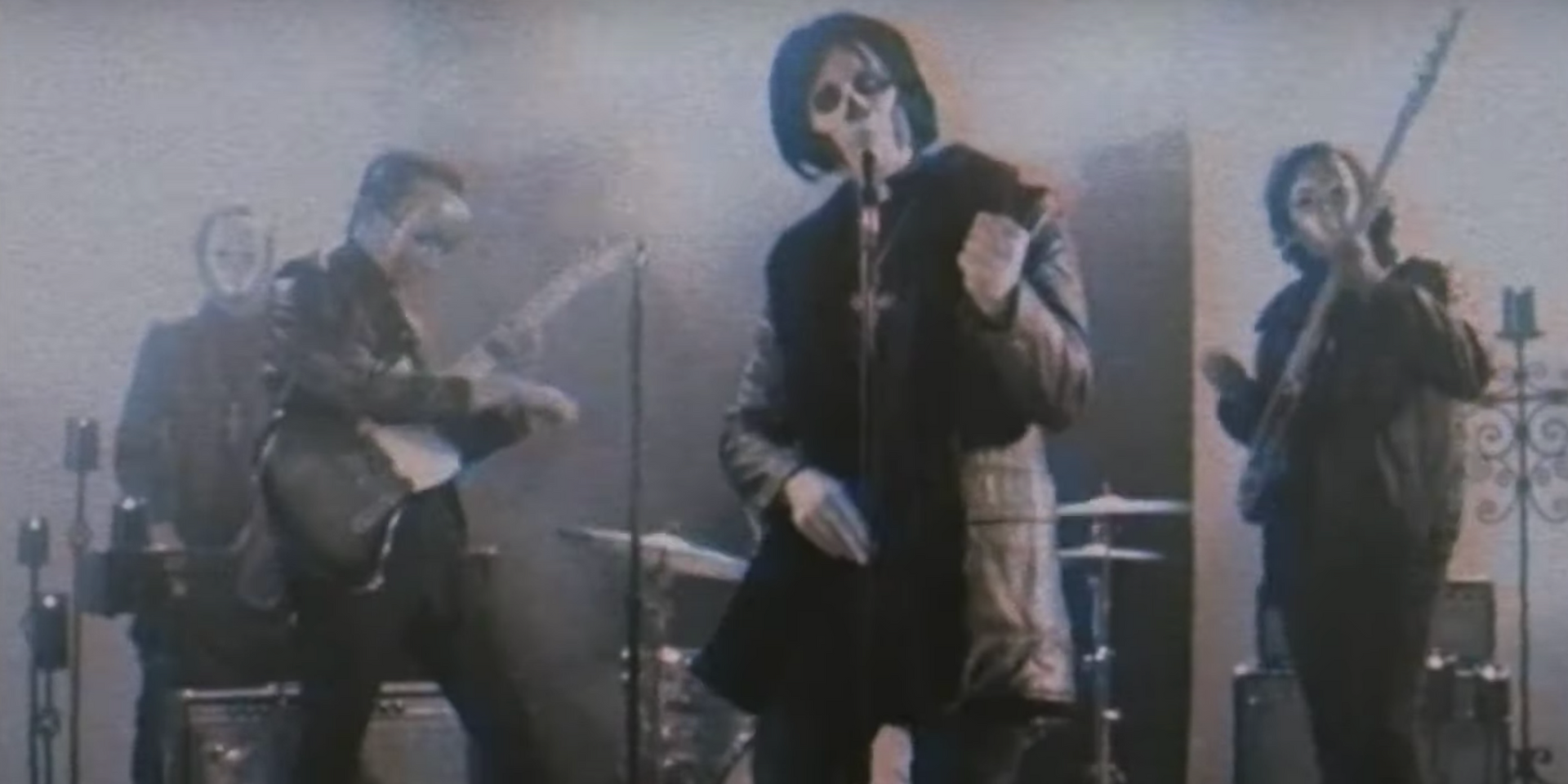 Swedish metal band, Ghost, has returned with a new track – its first since 2018's Grammy-nominated Prequelle.

Last year, the band released a collection of skits on YouTube, leading up the Prequelle's announcement. Recently, the band has revived the series, which brings us to today's reveal of a new track, titled 'Kiss The Go-Goat'. The single will be a part of a special two-track EP titled 7 inches of Satanic Panic.

The EP's release will coincide with the release of Ghost's limited edition Prequelle Exalted boxset. It is currently unknown if the two new singles will be released onto streaming platforms in the future.

Check out Ghost's 'Kiss The Go-Goat' below.