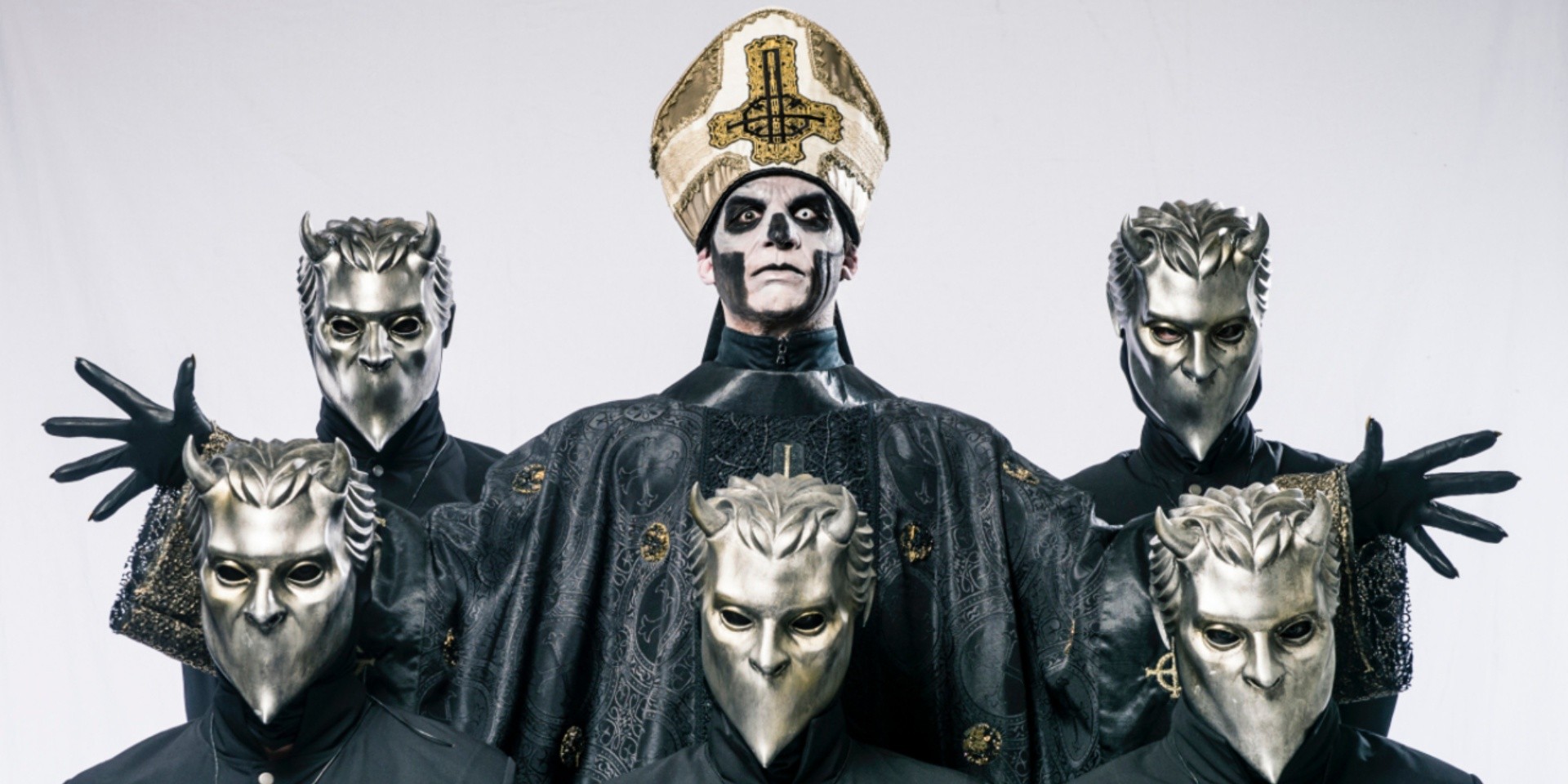 Ghost has set its sights on an album release in 2020 and frontman Tobias Forge aka Cardinal Copia has revealed more details about it.

In an interview with Revolver, Forge stated that the band will return to the studio in 2020 and plans to release the album in the same year. He said: "I want to make a different record from Prequelle. I want it to feel different. If I dare to say heavier, people think that it's going to be Mercyful Fate all the way but I definitely have a darker, heavier record in mind".

In addition, the band, known for its over-the-top theatrical music videos and stage performances, might work on a full-length feature film. Forge states that "the one thing I really, really want to do in my life is cinema" and added: "Any chance I can have to do that, I'm definitely grabbing it".

The film will revolve around a live concert and would be slightly similar to the webisodes about the character Cardinal Copia.