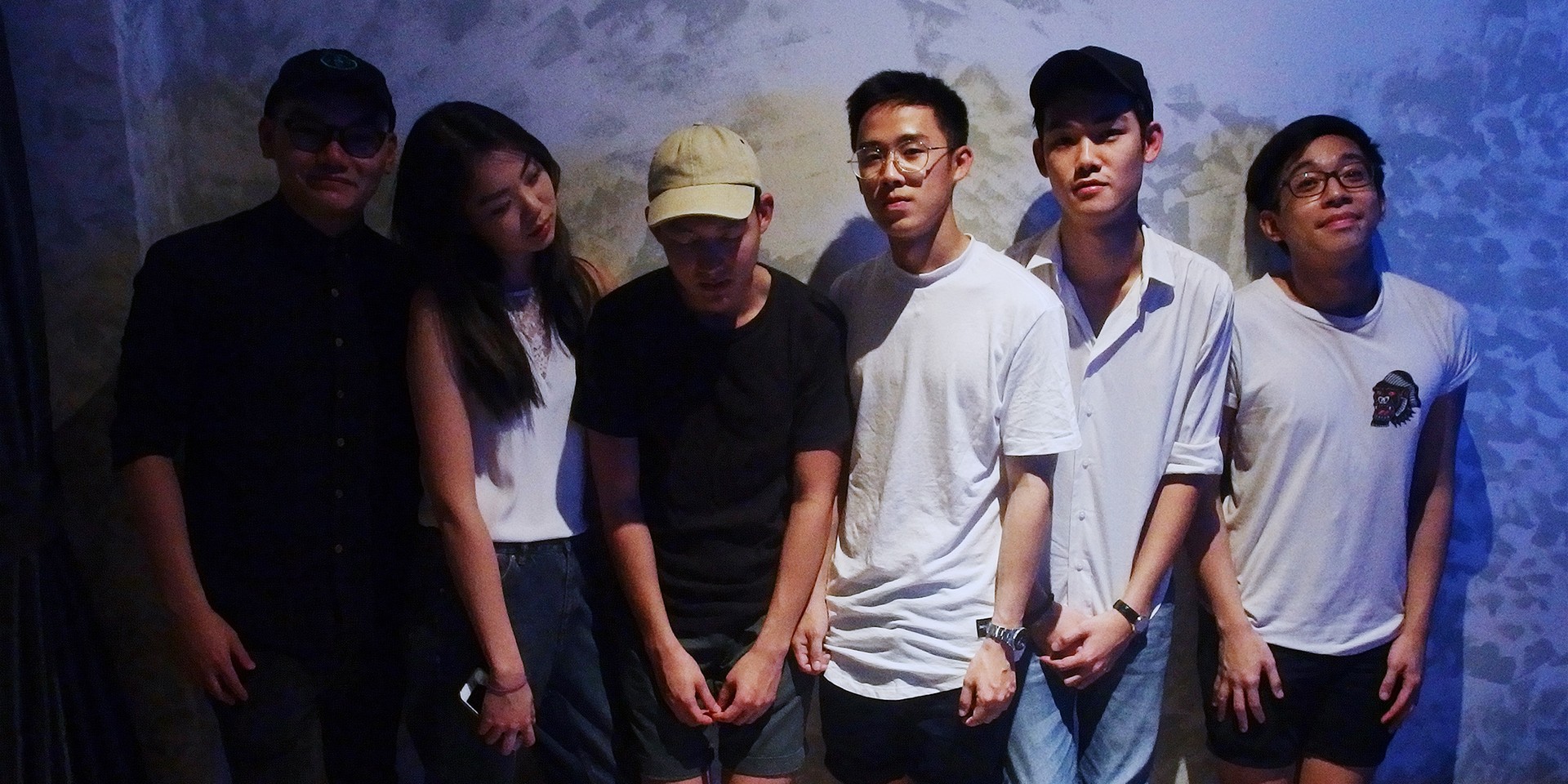 Yet, at their first solo show — a sold out one at that — midst had the audience transfixed with a wholly stellar showcase. They were resplendent, luscious and the perfect balance of dim and bright lush tones. All that, coupled with the dreamy intimate setting provided by The Music Salon, made for a surprisingly fitting setting for the relatively new trio.

Opening act Linus Hablot set the tone and mood for the night with his neo-soul tracks jazzing up the venue. Enthralling with his subdued presence and his soaring vocals, Hablot coaxed us into comfort with songs that spoke to the bedroom dwellers in us.

midst opened with the melancholic 'Ç', with its larger-than-life romanticism followed by 'Away', dominated by the billowing, bold register of Rachel’s voice. The deliberate twinkling bell trills drew reminiscence of synth-pop icons Purity Ring, although midst obviously favour a muted, ambient approach.

The band proceeded to surprise with an eclectic selection of covers, including a theme from sci-fi film Interstellar — a nod to their love for OSTs and Hans Zimmer — and a drawn-out version of Rhye’s 'Open'.

As a tribute to dream pop stalwarts London Grammar — an obvious influence on the band — midst followed up with a cover of 'Hey Now'. The band saved the biggest surprise of the night when they called out singer-songwriter Linying, who joined the band in an understated cover of Bon Iver's 'Flume', her vocal subtleties perfectly working in tandem with the band's controlled instrumentation. 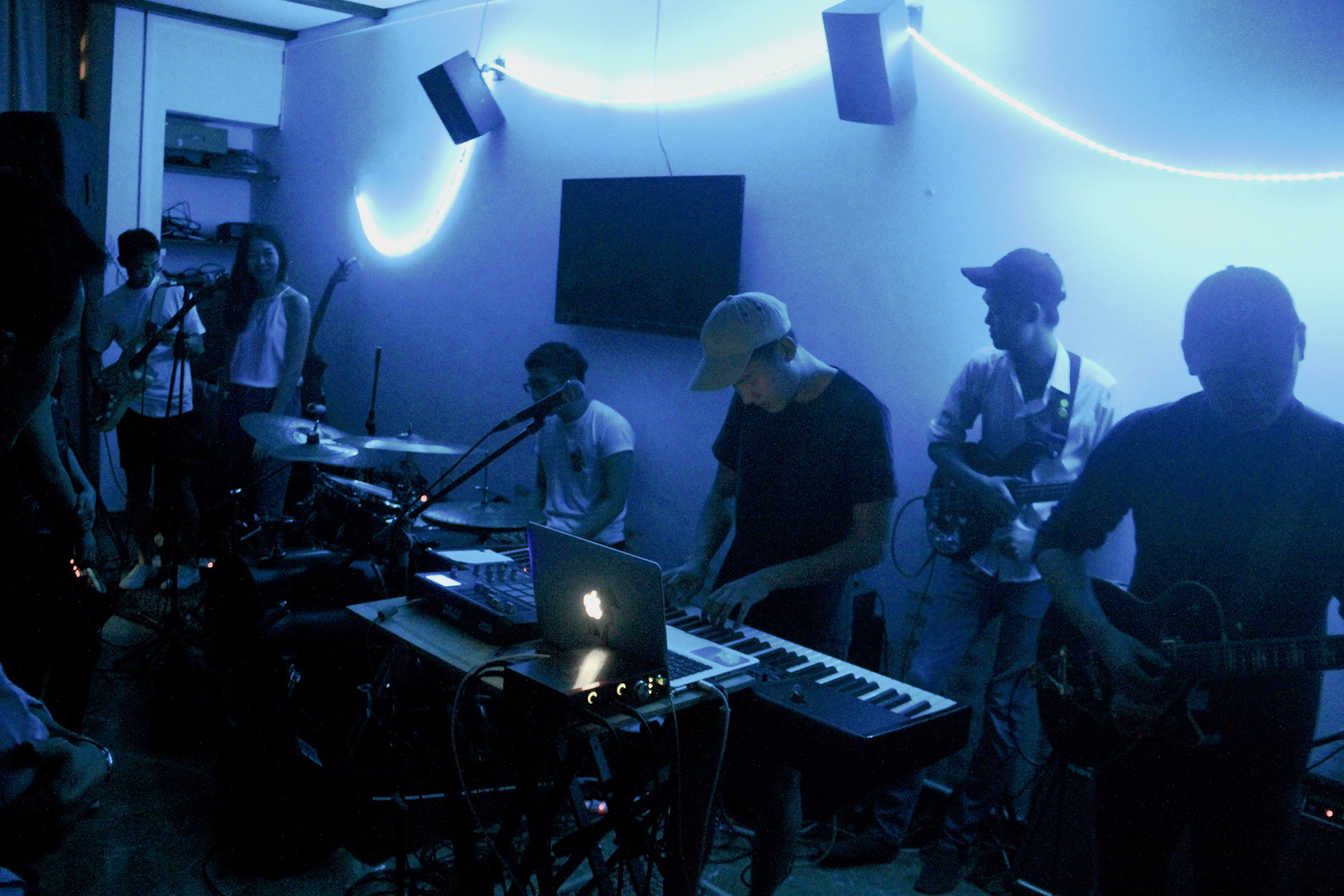 'Captivate' then, well, captivated us with razor-sharp synths and a generous descent, allowing for seemingly perpetual reverbs which paired perfectly with Rachel’s fragile vocals. Bassist Nicholas provided a sturdy foundation for guitarists Jie and Jeremy to build on, allowing the song to reach its emotionally captivating climax.

Crowd pleaser 'Wake Up O Sleeper' was delivered with its warm, enveloping crescendos, along with a sharper percussive edge skillfully delivered by drummer Reuben.

It is a well-known hurdle for studio-based (or for midst, bedroom-based) bands to be able to successfully translate the sonic expanse of their recorded gems into a full-blown live setting.

While it was a problem that the band faced with the marginally overwhelming reverb of their instruments which, admittedly, compromised the delicacy of their sound to a certain degree, the band still managed to engage us all into their dream-steeped pieces.

If anything, the empowering reverb engulfed us all and provided the crowd with an escape from the distracting heat. That’s probably when you know you’ve succeeded — when the audience and music become one, to the point that they, despite the heat, readily whipped out their cigarette lighters when it felt necessary.

It's safe to say that midst are gaining steps to embolden themselves beyond the bedroom, but it will take them time to move towards bigger stages. For now, their momentum is undeniable and — despite happening a year after the release of their debut EP — wholly welcomed. 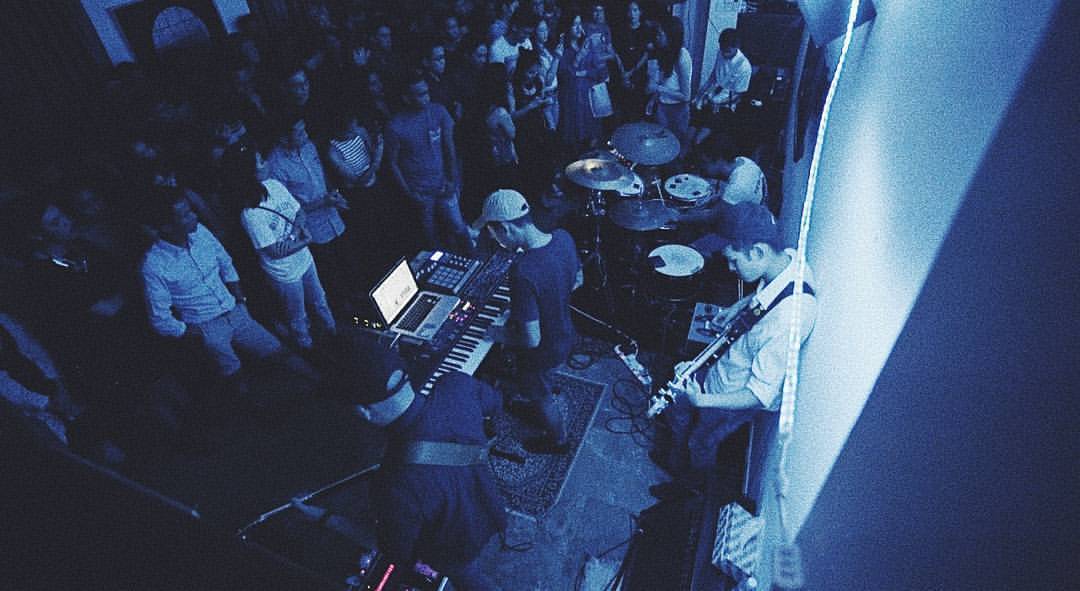