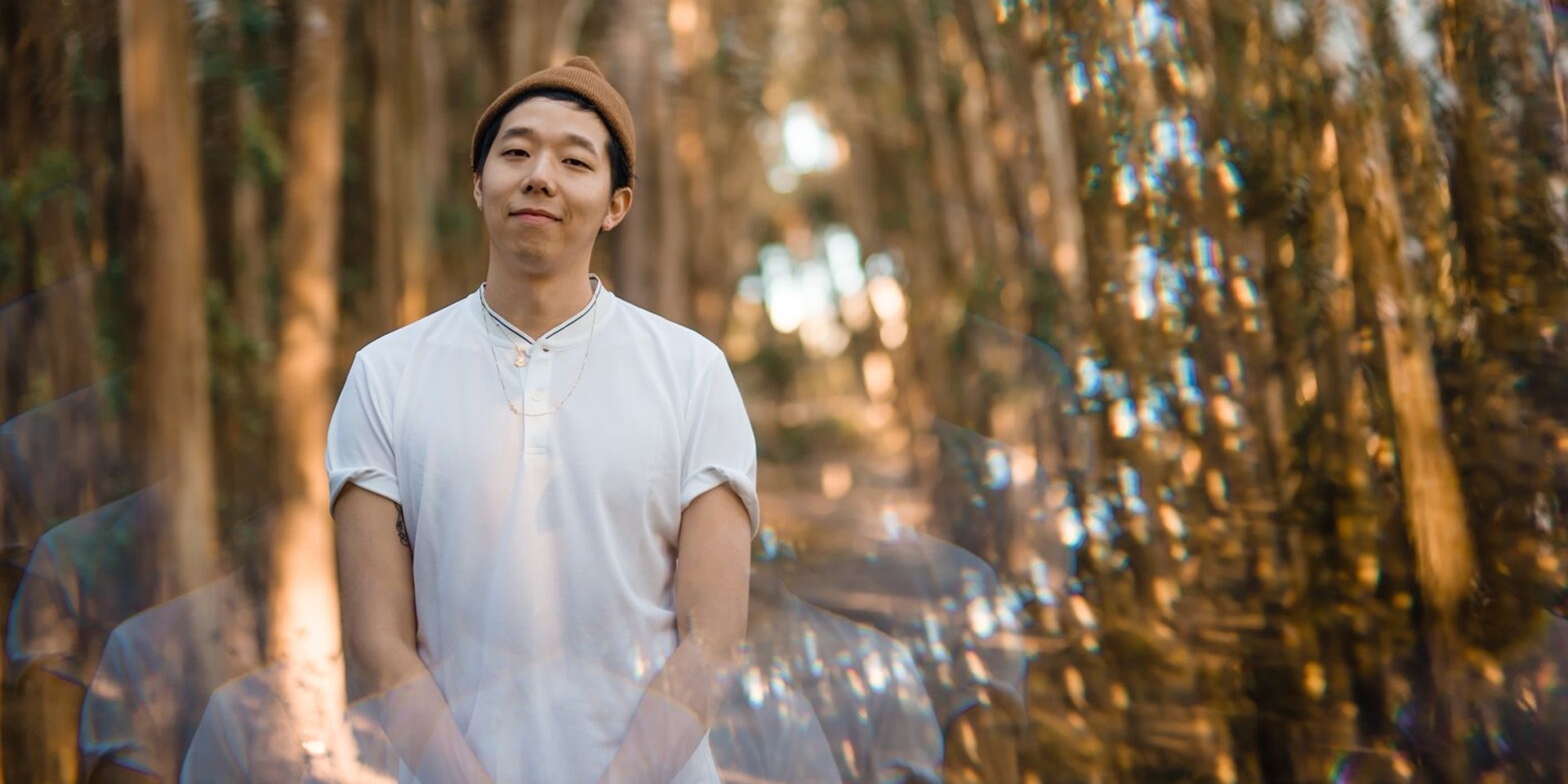 Synth-pop producer Giraffage is bringing his Too Real mixes to Manila this September.

Moonbeats Asia's upcoming show featuring the 'Maybes' producer will be held at Black Market n Makati City on September 7 (Friday) at 10 p.m. Giraffage will then carry on his tour to Singapore the following day at Kilo Lounge. 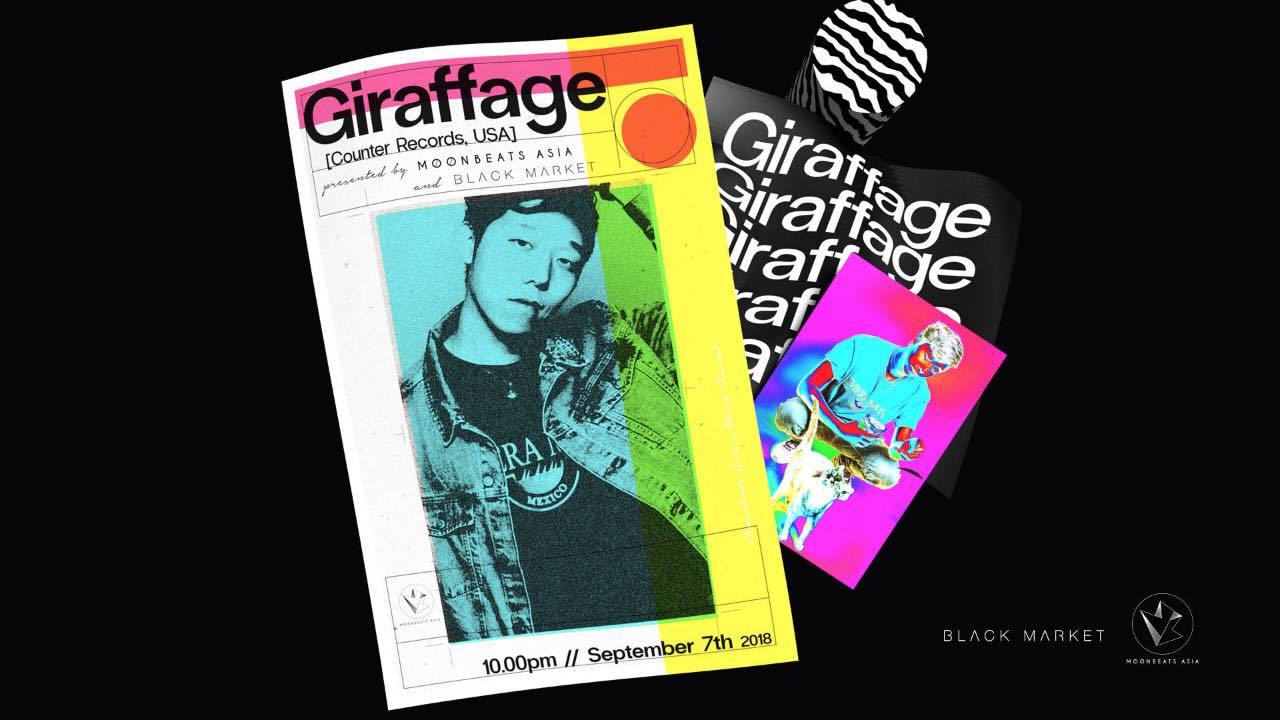 As an innovative producer in electronic music, Giraffage (a.k.a Charlie Yin) has made his mark with his dreamy synth-pop offerings. Behind the single 'Feels,' which has garnered over 7 million streams on Spotify, the San Francisco-based music maker names Yellow Magic Orchestra, Haruomi Hosono, Soichi Terada, Interpol, and Radiohead as his "musical interests and roots."