Braving the F1 road closures to Fort Canning to witness Robbert van de Corput, or Hardwell, was the best decision I made last Friday night. The fact that it was a sell-out concert organized by Zouk on such a busy weekend should already have given me some clue as to how much people appreciated his music and his showmanship. And while I wasn’t surprised that Fort Canning was packed with EDM fans armed with light sticks ready to party the night away, what surprised me was just how talented Hardwell was, especially after he played an insane three hour set that started at 9PM all the way till midnight.

Indeed the Dutch progressive and electro house DJ lived up to his reputation of being MTV’s 2012 EDM Artist to watch, building tension and maintaining the energy within the crowd for three hours straight, not an easy feat by any measure. The crowd went wild after an explosive start where he worked in his famous remix of One Republic’s ‘If I Lose Myself’. From then on out it was just fireworks all the way, sometimes literally, his set portraying a fine balance of his hits, collaborations and crowd favourites from other EDM and mainstream acts. Some crowd favourites included Avicii’s ‘I Could Be The One’ and ‘Wake Me Up’, Krewella’s ‘Alive’ and Zedd’s ‘Clarity’. Even what could be considered an oldie such as Linkin Park’s ‘Numb’ was cleverly mixed into the middle of his set, much to the delight of his fans. 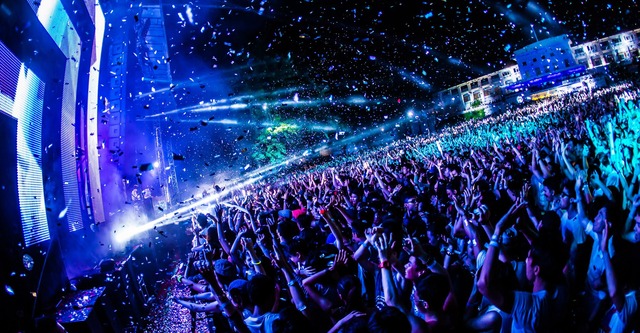 What was particularly impressive was how Hardwell blended all these very different hits from different genres so well together in a coherent manner, while still staying true to his niche of ‘Big Room House’. The crowd, with shouts and cheers of approval each time they were played, also largely appreciated original hits such as ‘Apollo’, ‘Spaceman” and ‘Never Say Goodbye’. Dance hits like Macklemore’s ‘Can’t Hold Us’ and Icona Pop’s ‘I Don’t Care’ were also worked in to keep the crowd on their feet.

Perhaps his arrangements were not as melodic as the original tunes, but he mixed them in such a way that was uniquely him. What was also a good touch were the lyrics that appeared on the screen throughout his set, so that the crowd could sing and shout along as played on the hooks of his tracks. Another thing that was evident was how effortlessly Hardwell managed to work the crowd, although limited to standing behind his console, he constantly interacted with everyone, getting the crowd to raise their hands, jump around, bringing the energy in the place to another level. And even though it’s a seemingly small but definitely underrated detail, a DJ who looks like he’s having as much fun as the crowd is always a bonus, making it more of a party than a performance. 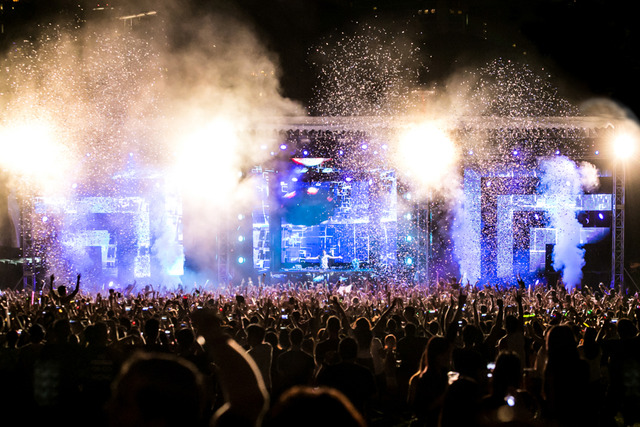 Aided by the close to perfect weather at Fort Canning that night, it was indeed a perfect way to end a hectic week. One would certainly require a certain degree of stamina to last a set like that, but the back and feet aches were well worth it, as it was a night to remember, for all the right reasons. 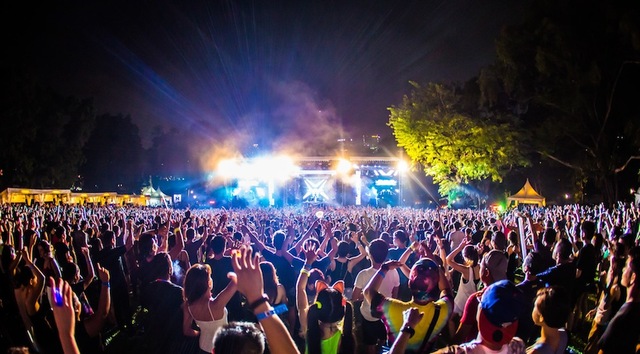