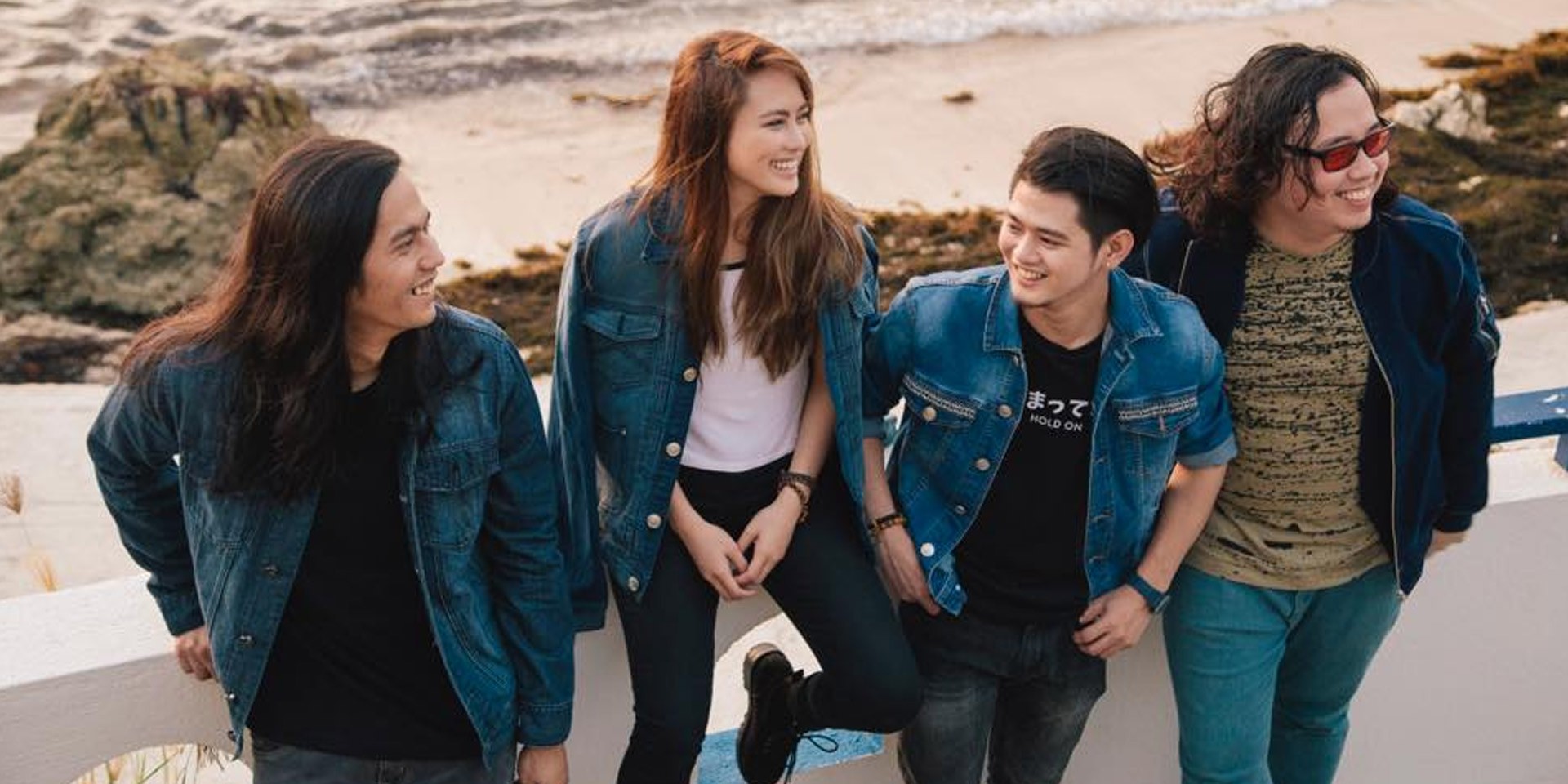 Gracenote are mounting a series of shows across the metro for the Small World Bar Tour.

In support of their third studio record Small World, the electropop-rock act will be holding five local shows for fans to get a glimpse of their upcoming record live before its official debut.

Small World is packed with 15 new original tracks, produced by Nick Lazaro at La Balls Studio. "We are very pleased with how the album turned out! A big thanks to Nick," the band says in a press release.

Gracenote previously shared the Bandwagon Stage at Music Matters 2018 in Singapore with Clara Benin, Reneé Dominique, and Over October.